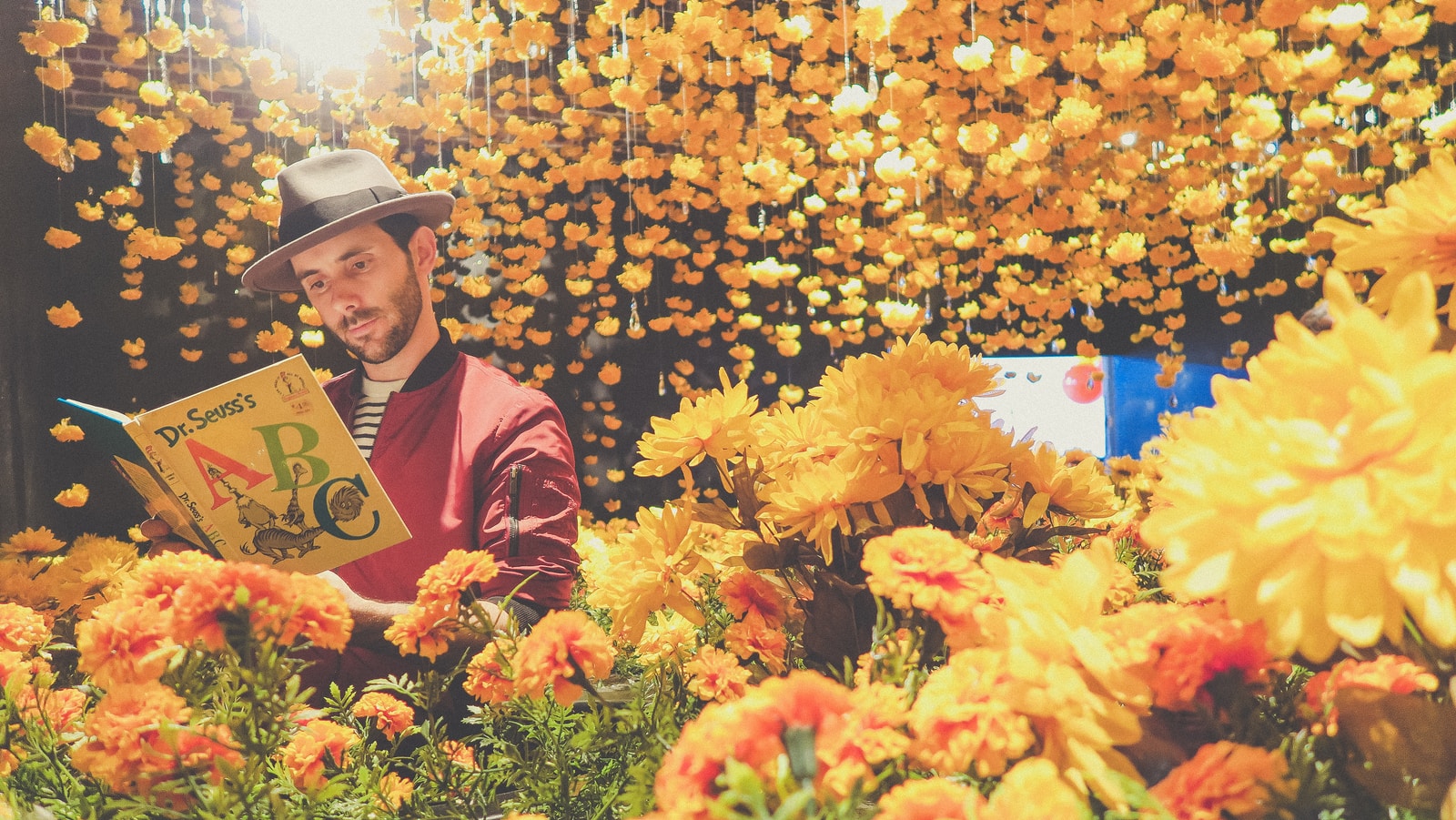 Romance author Heidi Hutchinson grew up around a family of storytellers and wordsmiths. She started writing in her genre at an early age, stashing her short satires away in various places to keep them as her little secret. She writes contemporary romance that strays from the stereotypical genre you’d find in your local bookstore.

“I like to include my favorite thing when I’m writing a novel,” said Hutchinson. Nerds, badass women, slow burn, goofy guys, feelings, redemption, friendship, and kissing are common themes that Hutchinson aligns herself with.

How Hutchinson is Disrupting the Literacy Industry

Because she doesn’t like to write in the “normal” romance format, Hutchinson had a hard time perfecting writing to a market. “I tend to pull from my life and the people I adore and write about that,” she said. “Sometimes that works out for me, and sometimes it doesn’t.” When her story does resonate with her writers, that’s when she knows she’s right where she’s supposed to be. Once, she got an invigorating email from a reader who told her that her writing changed their perspective on a thought they had long not been able to understand.

Hutchinson lives by five pieces of advice that she feels help budding female writers. Firstly, she wants everyone who wants to write to be brave. “It’s okay to be afraid to try. But be afraid and try anyway. Write messy, write often. The more you write, the better you’ll get without even realizing it. Just keep writing,” she said.

She also asserts that each individual’s voice is special and unique the way it is, so they should ignore the “gatekeepers” and “rule-makers.” It’s okay to be goofy, mushy, dark, or even crazy. Budding writers are tasked with writing the stories that are dancing around in their heads, Yet the truth is no one else will write it for them.

Writers must trust the process. Hutchinson believes that “there are so many well-intentioned advice-givers out there who will tell you ‘this is how you do it.’ You have to figure out your process. There is no “right way” to write a book. “Every accomplished writer has had their process and begins to grow and mold what works for them. Some plan and plot ahead of time, while others jump in blind and find a story along the way. Whatever gets your words free-flowing and honestly on the page is what a budding writer must do.

When you want to quit, keep going. Every writer has struggled and wanted to put down their pen, and only the best have pushed through the slow spots, self-doubts, and naysayers. Writing is a process and comes in ebbs and flows. “One day, you are the god of the manuscript, and the next day you’re an outsider who can’t remember the word, said Hutchinson, who has expressed this same phenomenon that has happened to her recently.

Lastly, Hutchinson suggests reading the bad reviews. She acknowledges that this piece of advice is a weird one but when you feel like the worst writer in the history of the world, go to the reviews of your favorite books. The ones that have moved and inspired you have bad reviews too. This helps writers put things into perspective. “People always have and will always see things differently. But your book could be a favorite to someone else,” she said.

Hutchinson hopes to be able to write until she physically can’t anymore. The industry is constantly shifting and changes as a society grows, but she acknowledges moving and growing with it. She hopes to keep writing and inspiring budding writers for as long as she can.

Author: Carly Orris is a freelance writer and publicist based in New York. Her writing focuses on female empowerment, travel, entertainment, and lifestyle. Find her on Instagram at @carlyorris