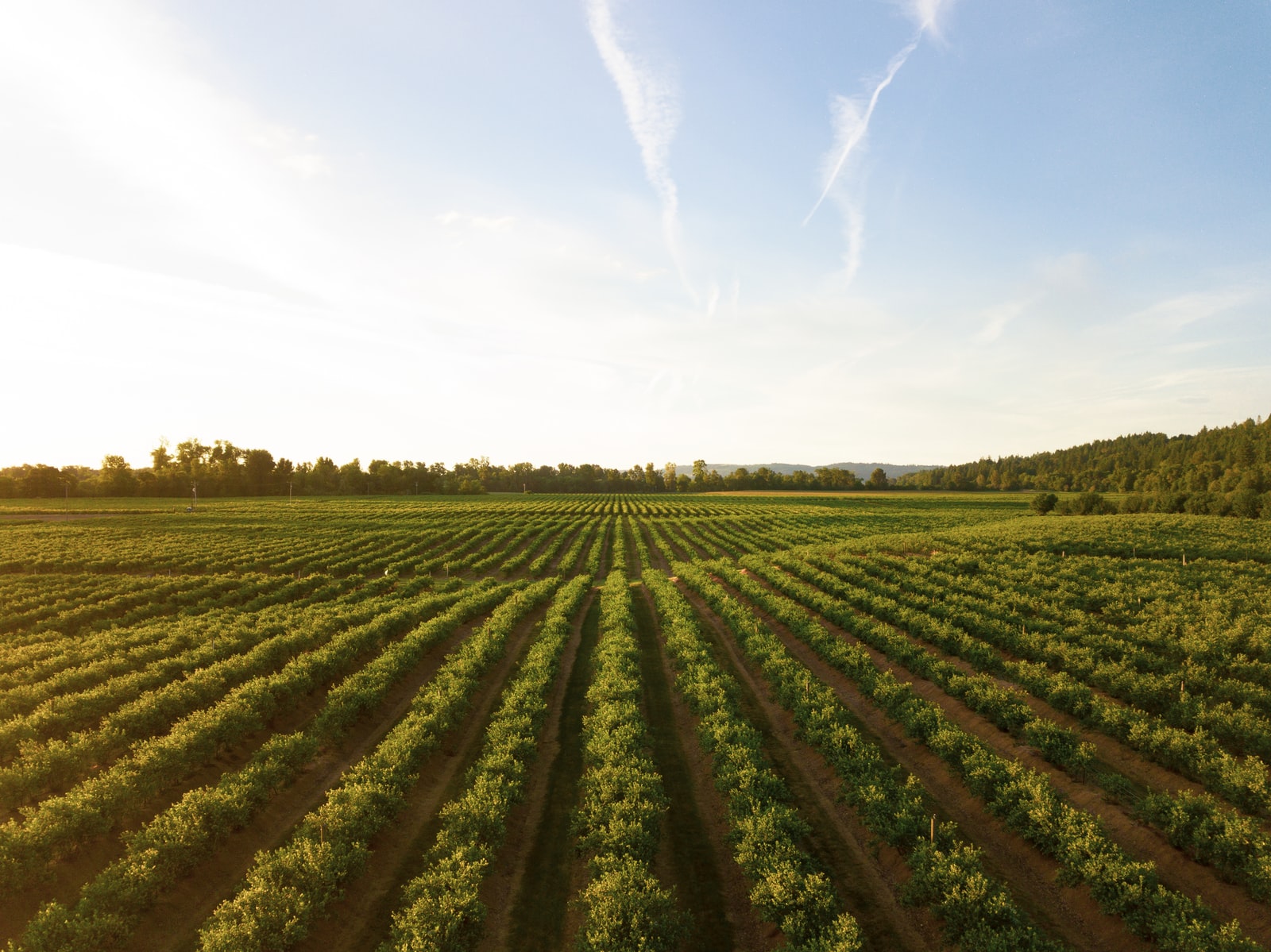 The global population is increasing and is forecasted to reach 9.7 billion by 2050. We are already using the world’s best agricultural lands; if we stretch ourselves, we could use another 5% of the land. Still, that’s not enough to meet the global demand for food. So what is the plan for the future?

The Internet of Things is an interconnection of devices working closely together to act. Regarding IoT in agriculture, the system involves a device sensor that collects data, that is, a physical device put in the soil to measure moisture levels and a camera that takes pictures of crops to be used in field mapping applications, e.t.c.

Collecting, transforming, and transporting this data is the combined effort of several technologies and providers. Each stage involves technology such as 2G to 5G network, cloud service, Bluetooth, analytical cloud solution, e.t.c.

Some of the cases involving IoT in agriculture are:-

IoT technologies combined with blockchain have helped reduce food waste in the journey from farm to fork. IoT sensors in the supply chain help monitor time and temperature-vital elements in keeping food fresh.

Microsoft is one of the companies that has joined in supplying foods for the growing needs of the globe. They introduced a cloud-based platform known as FarmBeats to gather data from farms, analyze it, and provide a map with suggestions and actionable insights.

IoT Smart Farming helps monitor the field in real-time. Thanks to sensors and interconnectivity, IoT has saved farmers’ time and lowered the extravagant use of resources like water and electricity.

As technology advances, there’s no doubt that IoT in agriculture will continue. However, for now, challenges like poor connectivity, data security breaches and the need for more capital are impediments to the mass adoption of IoT.

For instance, Telnet and SSH are used as administrative interfaces for IoT devices and tend to have weak authentication configurations. The lack of basic protections means attackers can disrupt IoT devices with zero effort.

Also, there’s the issue of independent farmers who may lack the resources to invest in IoT. However, the good news is that with the rise in technology, an increasing number of solutions appear to educate smaller farmers and connect them to buyers on trading platforms.

The Bani Foundation: An Epitome of Peace, Divine Spirituality, And Utter Determination

Tips For Creating A Spa-Like Feels For Your Bathroom