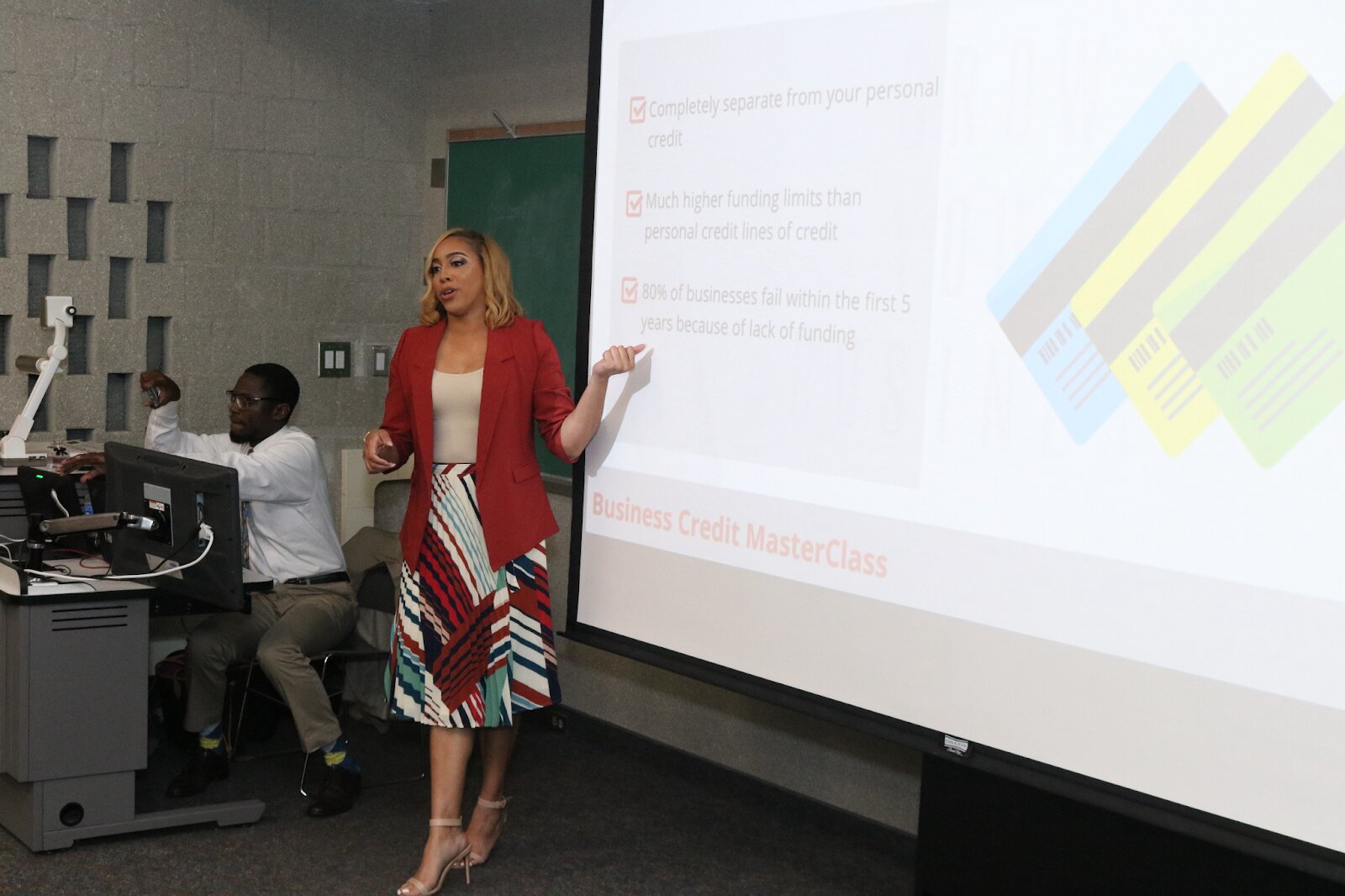 Conversations of credit, debt, and taxes can be stressful for just about anyone. This is because the education for the ins and outs of credit is not typically considered a topic of priority for anyone who is not wealthy, a minor, or extremely wealthy. In fact, over 54% of Americans do not know their current credit score and have little intention of looking at all. A good grasp of finances at every level is obviously one of the most important aspect of independent living that exists, but going the extra mile can really take you to the next level, and there are experts in that very thing, such as “Credit Queen” Irene Day, to help tackle these issues, as well as educate people about them.

Irene Day is the owner and CEO of Hannah Financial, a finance consultation, and planning business based in her hometown, Cleveland Ohio.

Growing up in Cleveland, Irene’s early life had no shortage of hardship both financially and emotionally. Irene grew up struggling with bipolar depression, as well as accruing large amounts of debt, which subsequently amounted to subpar credit. While working at Save A Lot for 13 years with a dream to work in Human Resources, Irene put herself through college and applied for a job that she was primed to get after graduation.

After not getting the job, Irene was left feeling seemingly irrevocably lost and dejected. However, by keeping her dream of building a better, more stable life for herself and her family, Irene didn’t stop and was able to find inspiration by using a sum of money that her grandfather left her to learn how to improve her own credit.

As Irene explains it “I decided to pay off everything on my credit reports. $30,000 worth of debts I paid and my credit score went up by 12 points. I was my very first client. I had terrible credit. I was looking for assistance and couldn’t find anybody I thought was reliable or trustworthy. I started reading into what credit repair actually was and repaired my credit. My work family let me work on their credit too”.  By learning of her talent and passion for financial advisory and using her knack for solving problems, a new kind of fuel was ignited in Irene, prompting her to then take the chance, quit her long-term job, and begin her career as the CEO of Hannah Financial.