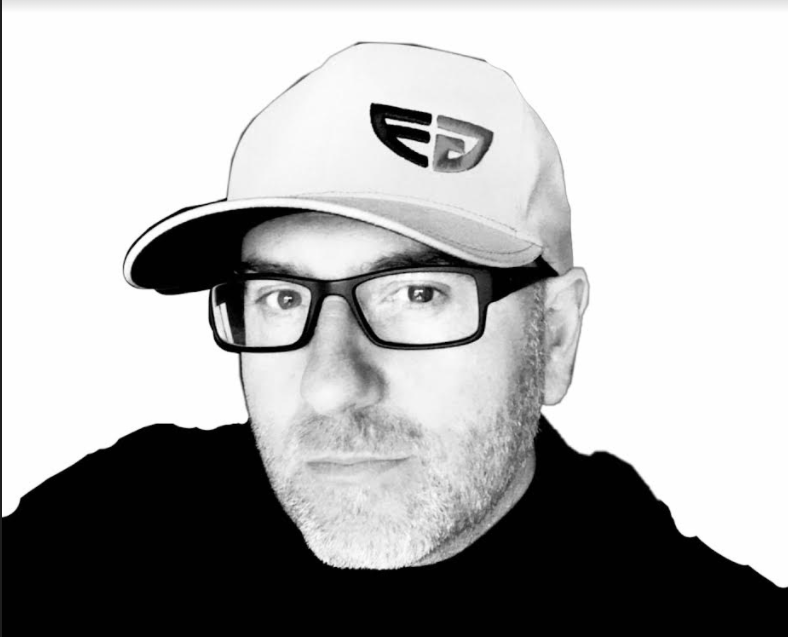 Entrepreneurs who have a higher purpose in their career always find innovative ways to disrupt the industry so that more people can use the development to their advantage. It also allows for improvement in the space that many others can enjoy.

This is what Jamie Paros, a renowned e-commerce entrepreneur, hopes to bring to Amazon so that others can find an opportunity to turn their lives around for the better.

After Jamie established his success in the e-commerce industry, he realized that he was in the right position to help others learn more about the business. With his passion for helping others in mind, Jamie is planning to launch new initiatives to amplify his voice and efforts.

He’s currently in the process of launching the world’s first-ever Amazon optimization software tool. He also aims to spread his message of success to a wider audience by gearing up to launch his brand-new podcast called “Dig to Win.”

Jamie would go on to co-found the Endgame Network Amazon Facebook group in 2020 where there are more than 300 paid members who have achieved remarkable feats within just a year of operation.

He also co-founded the Endgame Network Amazon Facebook Group which won the best FB group in the world as voted by Amazon sellers. The group has amassed more than 300 paid members who have achieved remarkable feats within just a year of operation.

They also established the private Endgame Access Mastermind which is available to their exclusive members.

Moving forward, Jamie hopes to expand his services and help more people gain financial freedom by leveraging the power of e-commerce. With his experience and knowledge about the industry, he has brought success for both himself and others.

Before Jamie got into the e-commerce industry, he worked for his family’s logistics company for 18 years. Later in 2017, he decided to branch out and begin a personal journey that would soon grow his career.

In a short time, he managed to scale his business to a whopping seven figures.

He believes that his career as an e-commerce entrepreneur chose him instead of him choosing it.

“The number of people we have managed to help and the lives we have changed, it was a gift given to me which I don’t take for granted. Truly have been plonked there to hold the door open for others,” he said.

Eventually, Jamie won awards such as the fourth Most Outstanding Amazon Contributor and fifth Best Amazon consultant worldwide. He was also voted in the Amazon Seller Poll where users expressed their gratitude and satisfaction for his service.

AKSHITA SISODIYA to start Her Wedding Day with Yoga: “It Invigorates Me”