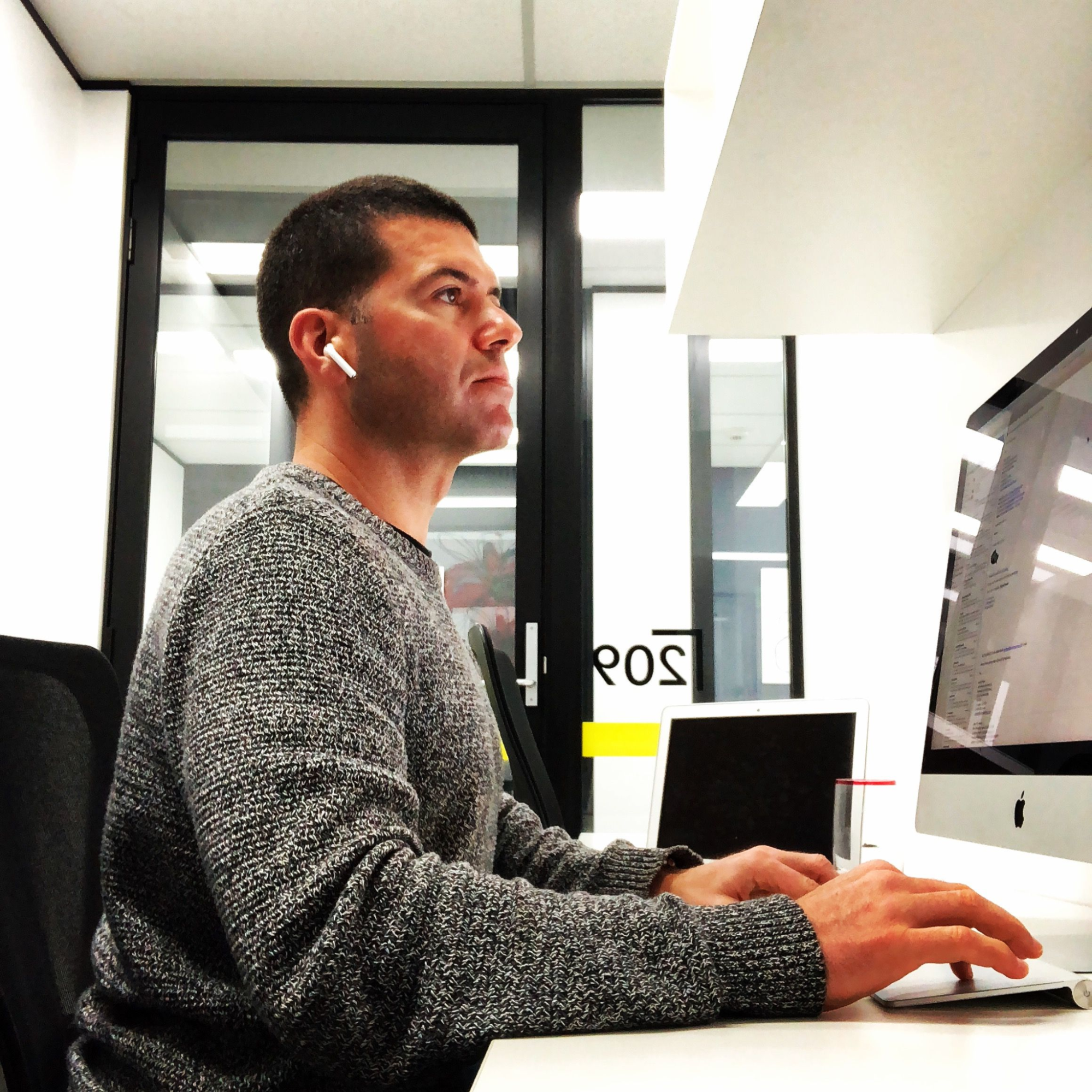 Several opportunities come with being involved in a specific industry. But these opportunities also pave the way for challenges that could leave some people stumped for a solution. This made them take desperate measures to make sure they come out successful in such setbacks.

Luckily, Michael Fenech is known for his ability to disrupt industries by providing people with the solution that they need to help them towards the path of success.

“My mind works by looking for ways to make things more efficient, easier to do, with less effort.  So essentially, I am a problem solver. I love the challenge of finding a problem and creating a  solution to make people’s lives better,” Michael said.

But aside from solving challenges for others, Michael also has other outlets where he lets his creativity flow. This includes creating start-ups that he then scales towards success.

One example is when he established a start-up in the real estate space that was so disruptive that it ended up being banned by the platforms that they needed to advertise on.

But because the start-up was destined to impact real estate agents and the money they would earn, Michael didn’t keep his eye off the prize and used his skills to find a solution to make sure that the start-up comes out victorious.

“This setback didn’t deter me and my next venture was by far my biggest achievement in the tech space. Creating businesses is my outlet to let my mind flow with ideas to make people’s lives easier and solve all their problems,” Michael shared.

Eventually, Michael created a platform called VoiceByte which has a media technology that was meant to disrupt the way audiences interact with radio stations, TV shows, and podcasts.

“I built an amazing team that included ex-Facebook executives, the founding VP of Yahoo USA, and other amazing entrepreneurs here in Australia,” Michael said.

Their product gained so much interest in the United States, that the largest media company in the country, iHeart Media, reached out to them and wanted to learn more about their project.

“After pitching our platform to iHeartMedia, they loved it so much that they gave us a term sheet and invested in our business. They valued our business in the Series A round at $29,000,000,” the entrepreneur shared.

Shortly after, many other investors followed iHeart Media and invested in Michael’s business in the same Series A round.

Why Bujar Osmanaj’s Passion Became The Key To His Success