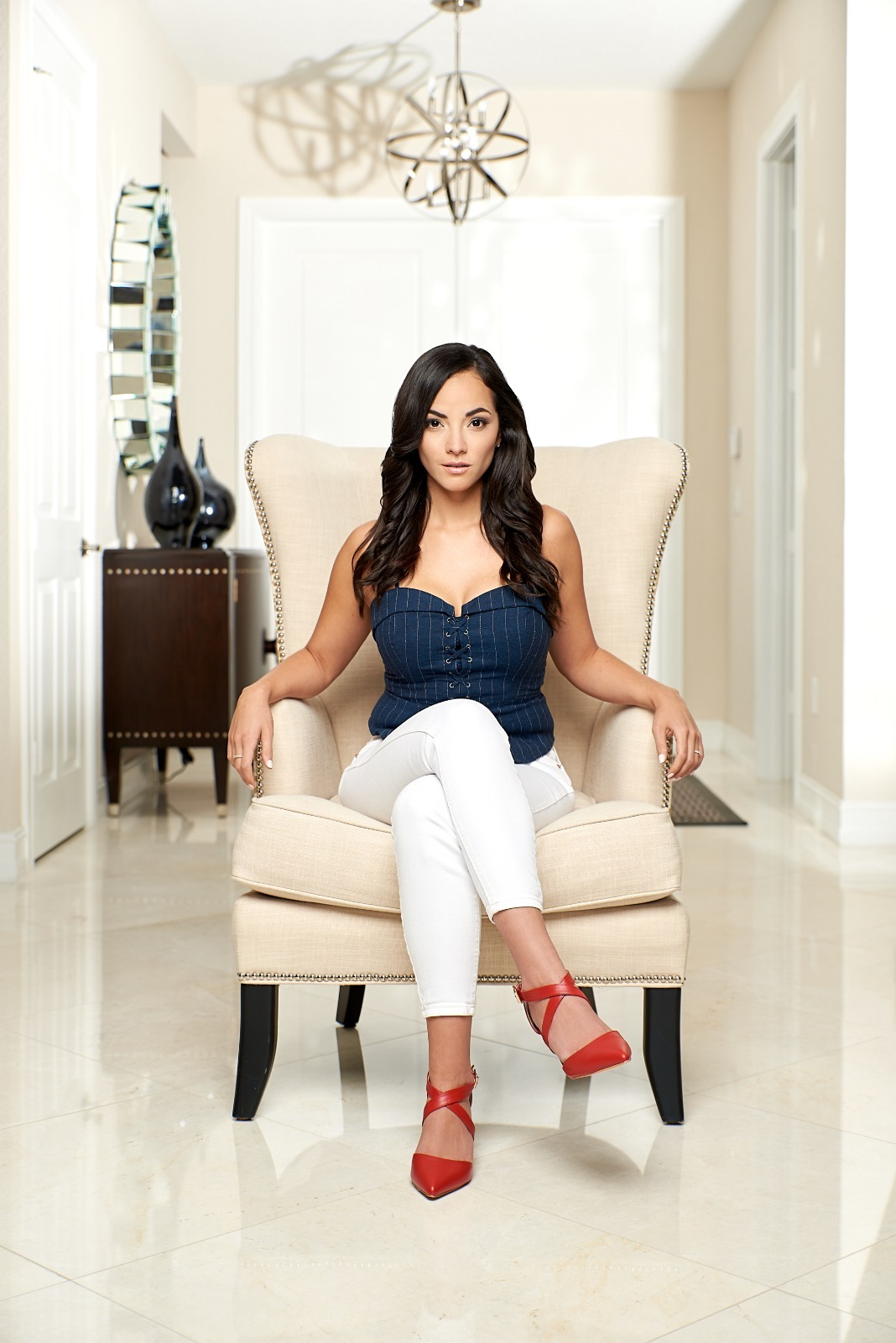 Born in New York City, 29-year-old Kimberly “Kimi” Weintraub is a spokesmodel that has been the face of many popular brands such as Disney, Amazon, Porsche, Audi, and more.

She’s also the face of dozens of car dealerships all over Florida, Georgia, and parts of Canada.

“Thereʼs nothing I enjoy more than speaking on camera and connecting with my audience. I have always been involved in theatre and music, and being a spokesmodel takes my favorite aspects of both of those,” she said.

Kimi’s successful career is the result of her creativity, skills, and willingness to develop her talents to set her apart from the others in the industry.

From Being Discovered To Representing Herself

“My career all started with me singing all over Palm Beach, Broward, and Miami-Dade county at numerous weddings, festivals, and city events,” Kimi shared.

Eventually, she was discovered as a model and has since appeared in campaigns including Disney, YMCA, Amazon, the NBA, and hundreds of other brand shoots.

But aside from modeling, Kimi is proudest of her on-camera speaking talent where 90 percent of her current work comes from.

Kimi went to a Dreyfoos School of the Performing Arts where she was classically trained in voice and music theory.

“The skills I learned at this academy set me apart as a speaker because of my in-depth knowledge of diction and phonetics. I always knew I wanted to start my own business and always felt I had an innate entrepreneurial spirit,” she said.

She went on to get her Masterʼs Degree in International Business to understand all aspects of a business. At the time, Kimi intended to start a production company and represent herself.

Being a professional spokesmodel, according to Kimi, is a rare and intriguing career. She has always struggled with low self-esteem but ever since she found her passion, she became more confident in herself. Plus, being a spokesmodel allows her to connect with all kinds of people.

Kimi’s target audience is anyone looking for a fresh face and voice to present their company. But Kimi does more than just endorse companies blindly. She makes sure that she works with a brand that people can trust so she can serve as the bridge between the company and the consumers.

“I have a genuine desire and take pride in wanting to understand and relate to my clients. My development training and innate people skills allow me to not only connect with my clients with confidence and reliability but also to viewers watching me on screen,” she said.

Why Talk Show and Interviewer Host Jen DeLeon is Next Up!

How Dr. Jennifer Levine Is Innovating The Field Of Facial Aesthetics