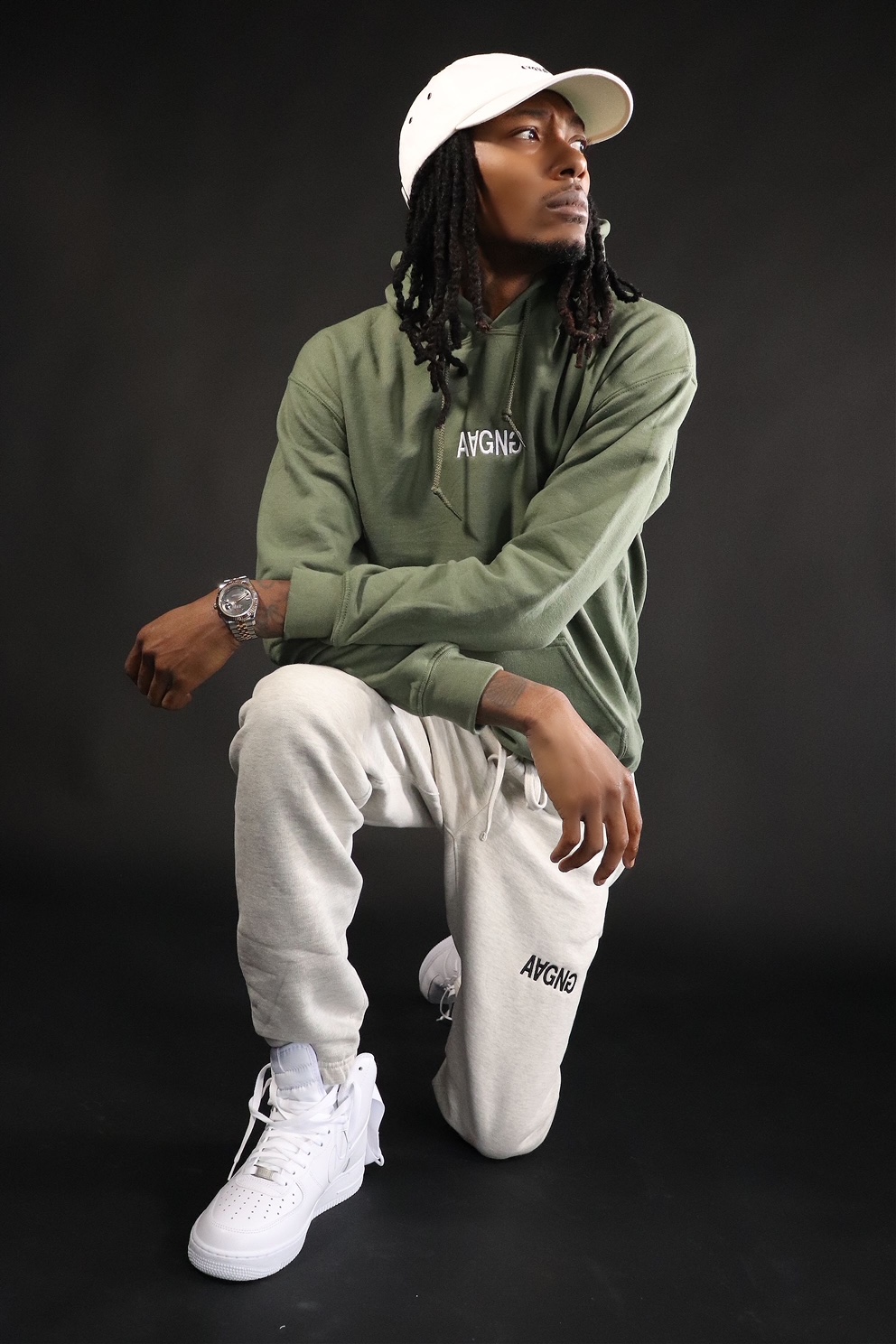 Jarrett Dargan, better known as Stacxx, is unique in his passion in business, life, and work ethic. Motivated by the music he associates with his cultural upbringing and the friends that are important to him, he has been successful in three separate industries.

He owns and operates multiple businesses, the first of which is ‘AAGNG’ (Accomplishing All Goals Never Guessing) which is a start up record label involving some of Stacxx’s closest and long term friends. In addition, he also runs ‘Above All Child Care’ which is a daycare center located in his hometown of Philadelphia, PA, and is planning to open two more schools in 2021 in the Montgomery County area nearby.

AAGNG is a brand without a Plan B. They don’t need one, as everything on Plan A is thought-out and well planned. They operate incredibly organically, helping open doors for folks that need it. There are many people, aspiring musicians and businesspeople, who need better assistance, especially when it comes to promotions.

With his business, Stacxx also works to set a better standard for contracts, an area in the music industry he sees as extremely lacking, and where he can help advocate for better treatment of musicians and talent.

Having been successful three times over, Stacxx understands the hardships that come whenever you start your own business. Above all else, Stacxx found that capital and overall funding are the trickiest spots, as well as promotion and advertising to get your name out there. He acknowledged that social media has made advertising more accessible, creating new ways to share important information. However, he also noted that social media can often become oversaturated with advertising, diminishing the effectiveness of promoting your company.

Stacxx believes that having a healthy and focused mindset allowed him to find the high level of success he has achieved in starting his own businesses, 3 times over.

This strong mindset allows Stacxx to operate fearlessly in business and in life. To him, he says fear is meaningless. He does his best to live to the fullest, eliminating all possibilities and encounters of fear, truly believing that fear is another distraction that can deter one from their dreams.

On the other hand, success is also incredibly powerful for him, but in a positive light.

His views of failure and leadership have allowed Stacxx to overcome some great challenges, namely his upbringing in the inner city of Philadelphia. Moving to the outskirts of the city allowed Stacxx to meet a plethora of different people from different cultures, exposing him to new ways of life and thinking. His love for meeting new people and understanding their cultures has allowed Stacxx to develop a wide and realistic perspective of the world, adding to his success in business.

Make sure to check out AAGNG on their Instagram and keep up to date with any upcoming events, which always leave their audiences with a memorable experience.

How Josh Bishop, AKA COBRA., Blew Up His Career Producing Beats On YouTube