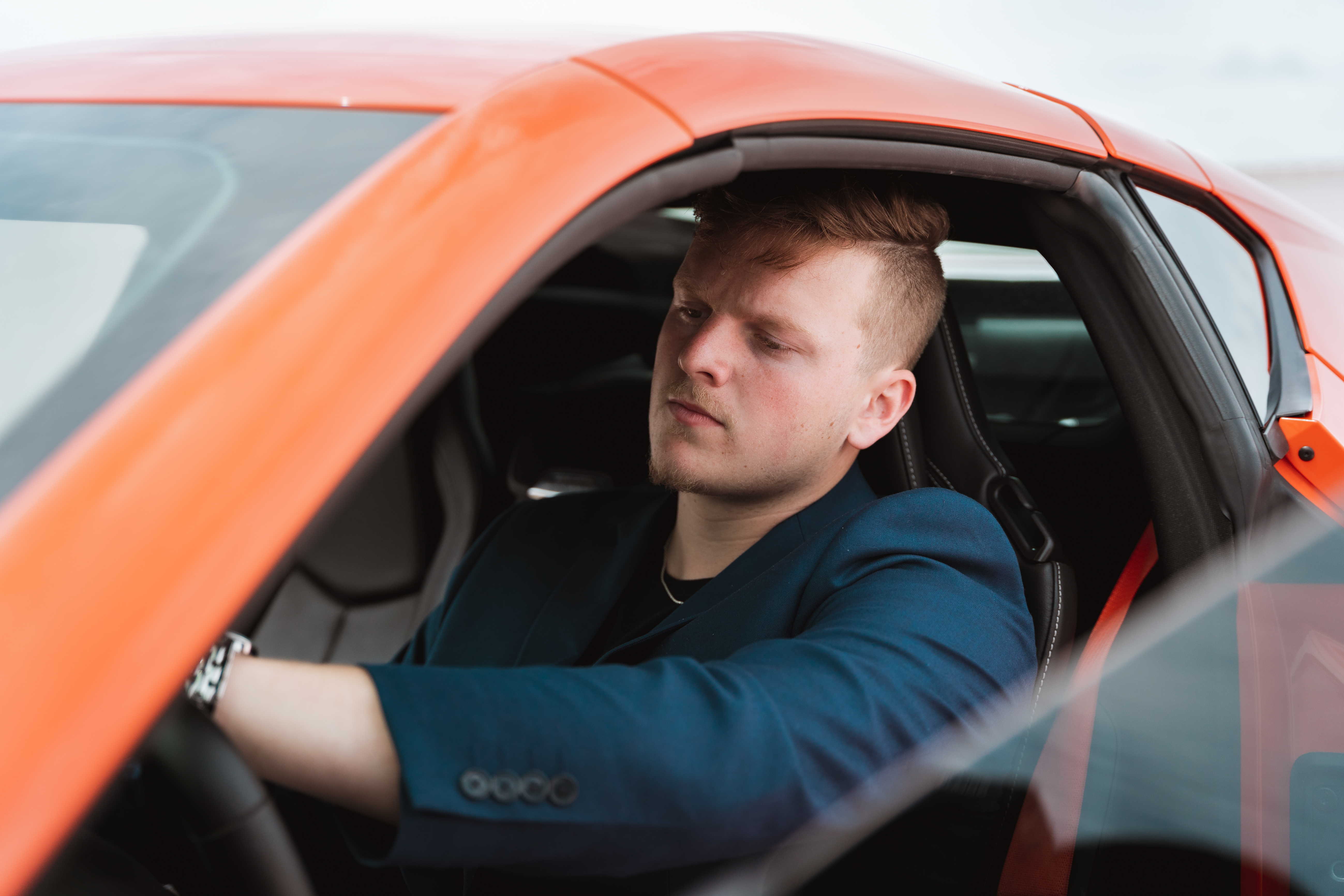 Jason Byers was a nobody, some would even say a loser really. He was competitive at heart so he immersed himself with sports as a kid and got a chance to play at the collegiate level. However he had a downfall. When he went to college he fell victim to a substance abuse problem, it only compounded when he started to be successful. When he was 17-18 he would throw big parties at his own place. He couldn’t live a double life for long, pretending to be someone he wasn’t to his family, so naturally he cracked. When his family and girlfriend eventually found out he was mortified. He was fired from his job, he couldn’t go out in public, and he was forced to move back in with his father. Looking back at it, it was the best thing that ever happened to him, by hitting rock bottom he knew there was only one way to go from there and that was up. Since then he’s been living a life of sobriety, success, and impact! Now his life turned into a story of redemption and personal reinvention!

Uniqueness within an industry is hard to come by. The fact that Jason was able to achieve real success in this industry at his age is a huge aspect of it all, as well as endless time and dedication. He is incredibly thankful that this was the path he was meant to take, especially at such a young age! Byers would repeatedly be told how great he is at simplifying trading for his students. He is a firm believer in the 10x rule, which means his product or service must be 10 times greater than his competition and must offer 10 times more value to the customer. Jason then mentions how 90% of his income is from trading. After he pays his employees, 90% of his business’s profit is reinvested to make their product and their customers experience that much better. 90% of his other competitors’ income is made by selling overpriced courses that simply lack value. That is a huge reason why Jason provides so much free and accessible content. Jason ends this by sharing “Another thing we do is we offer affordable 1 on 1 lessons! Upwards of 90% cheaper than our competitors!” showing how genuine and caring he is of his customers.

Everyone has their own personal ways to avoid stressful days, Jason’s go-to is traveling. He absolutely loves to travel, his mentor even encouraged him to take a vacation every 3 months. Byers did in fact take his mentor’s advice to heart as he takes his getaways, in fact he just recently paid for a boys trip to mexico with his two best friends as well! He is a natural workaholic so he trades for 30 minutes to an hour even while on vacation, never being able to fully detach himself from his industry as his passion and connection run too strong.

Another tip Byers insests on is to find healthy hobbies and do them daily, as well as to encourage your friends to do the same. Staying consistent to daily habits that are healthy will surely benefit you in the long run. Working out daily with his friends is his personal favorite way to get his mind off work!

Byers has learned many tips to maintain and create successful habits. One of them being to have accountable partners. He then mentions how he created a mentorship group when he dropped out of college and now over half of that group became successful traders and business owners. They all kept each other accountable and he pushed them daily to be the best version of themselves, as he only wanted to see them succeed.

Jason also cannot emphasize enough how important consistency is, he is aware of the fact it takes 21 consecutive days to create a habit and it takes 90 days to have it be a lifestyle. He recognizes that there is no secret sauce or juice you can drink to become successful, but rather you will have to put in the work and effort. He ends this by stating how you need to show up daily and never back down from challenges.

Motivation can be the reason people make or break in the business, and it’s not an easy thing to maintain if it’s for the wrong reasons. Witnessing the people surrounding him succeed 100% made Byers realize how much he would rather see one of his students execute on a successful trade than himself. It shows him that he is helping change peoples lives in the most positive way, and he truly believes there is no greater motivator than that!

Dave Sanz, a successful entrepreneur who stands out as an international DJ