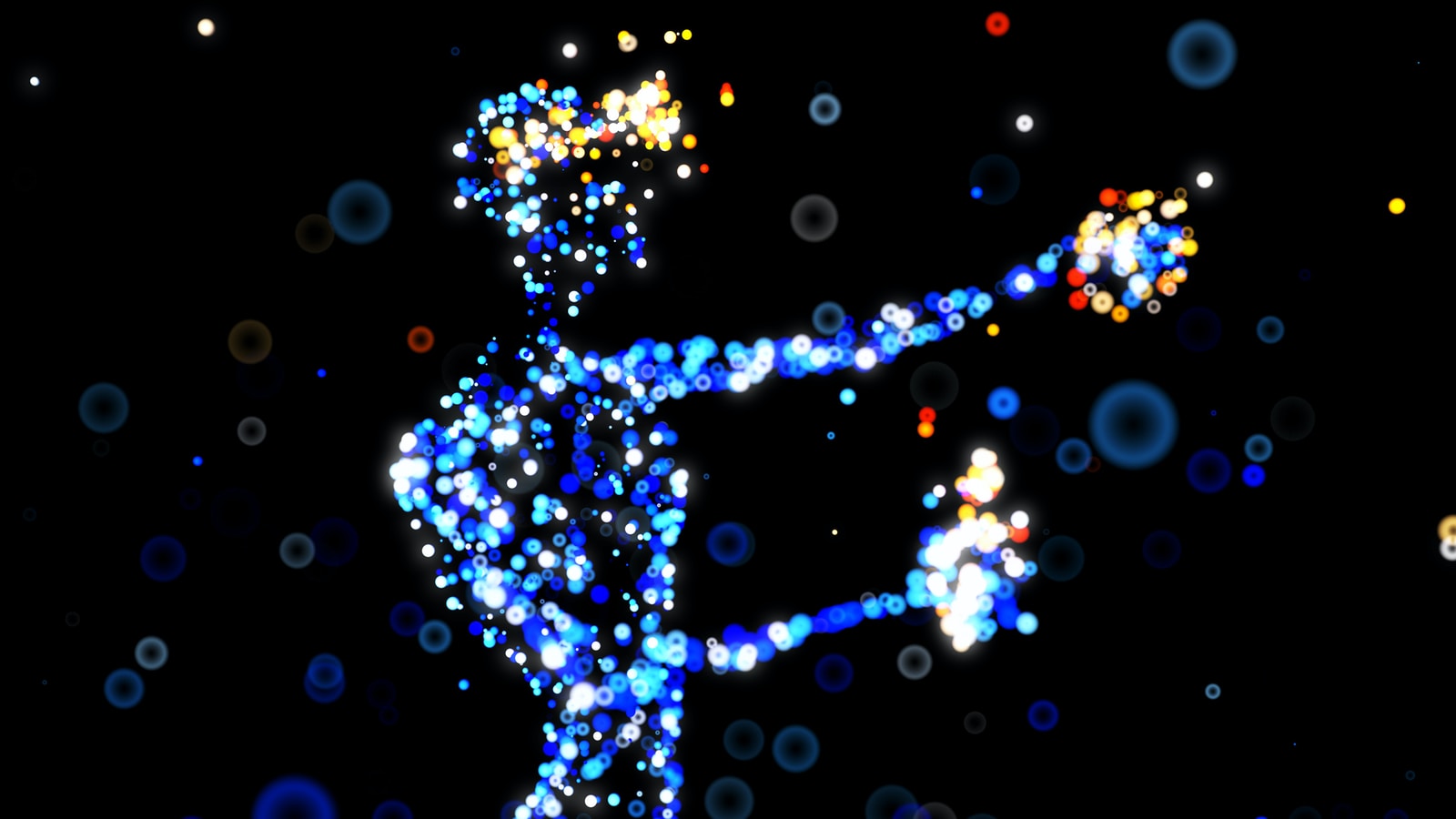 Since Mark Zuckerberg’s recent announcement about his plans for a virtual reality world known as the Metaverse, as reported by TheGuardian.com, there has been a lot of hype and speculation about what this could mean for the future. It feels like this could be the next major step forward for society, a seismic event as big as the advent of the internet itself.

The question is, how can people invest in this concept early on and stand to make money in the future? Will Bitcoin become the global cryptocurrency, or will another option take the lead?

No Sole Cryptocurrency for the Metaverse
In the early days of Bitcoin, there were many believers who spoke of how it could one day become the world’s sole currency. However, because other cryptocurrencies have sprouted up in its wake, there are now worthy contenders that could push Bitcoin off its perch.
Variety will also, undoubtedly, be the name of the game when it comes to payment methods within the Metaverse. If the internet has taught us anything, it’s that users prefer to have options rather than be told what they have to use.

Almost every online industry has become more fiercely competitive, which therefore means that being able to offer a wide range of payment methods has allowed certain sites to stand out from the crowd and attract more users. This is particularly prevalent in the online casino industry where businesses are constantly in search of a slight edge on the competition.

Aggregator sites take this into account when making recommendations to prospective players and bettors. For example, among what the lads at Bonus.ca consider when they review real money casinos, the diversity of payment methods is up there in importance alongside the quality of the bonuses available. Increasingly, the scope of the payment options available is more of an appeal to players than the range of games on online casino websites. As society moves towards adopting various cashless currencies as the new status quo, it only makes sense that the entertainment industry remains relevant by moving with the times, too.

The Metaverse is expected to be a hotbed for battling within industries, and payment options will allow companies a chance to win customers over. The only difference could be that most of the methods for transactions in the new VR world will involve cryptocurrencies like SAND and MANA, depending on what you’re trying to do.

NFTs are Preparing People for the Metaverse

As TheVerge.com discusses, non-fungible tokens, otherwise known as NFTs, have emerged in recent times to shake up the cryptocurrency markets and suggest a new direction for online transactions. Users can now buy original things, such as artwork or records, and be the sole owners of these things. This concept could be preparing people for the way things will be purchased within the Metaverse.

It is inevitable that people will be able to buy land, items, skins, and other upgrades within the Metaverse once it takes off, and these will be bought and sold in the form of NFTs. This means that the transactions will take place on a blockchain and there will never be any dispute about who owns what. In the early days of the new VR world, users may be able to pick up some bargains. However, as it grows and more people get involved, items in the Metaverse could become inflated in price.

Crypto-enthusiasts and futurists will be excited about the potential for the Metaverse and will most certainly be looking at ways to capitalize. Right now, it is wise to wait and see, as there is no clear pathway to investment. It’s definitely a good idea to keep your ear to the ground, however.

Online Activities That Blew Up During the Lockdowns

What to Expect with the AR and VR Revolution