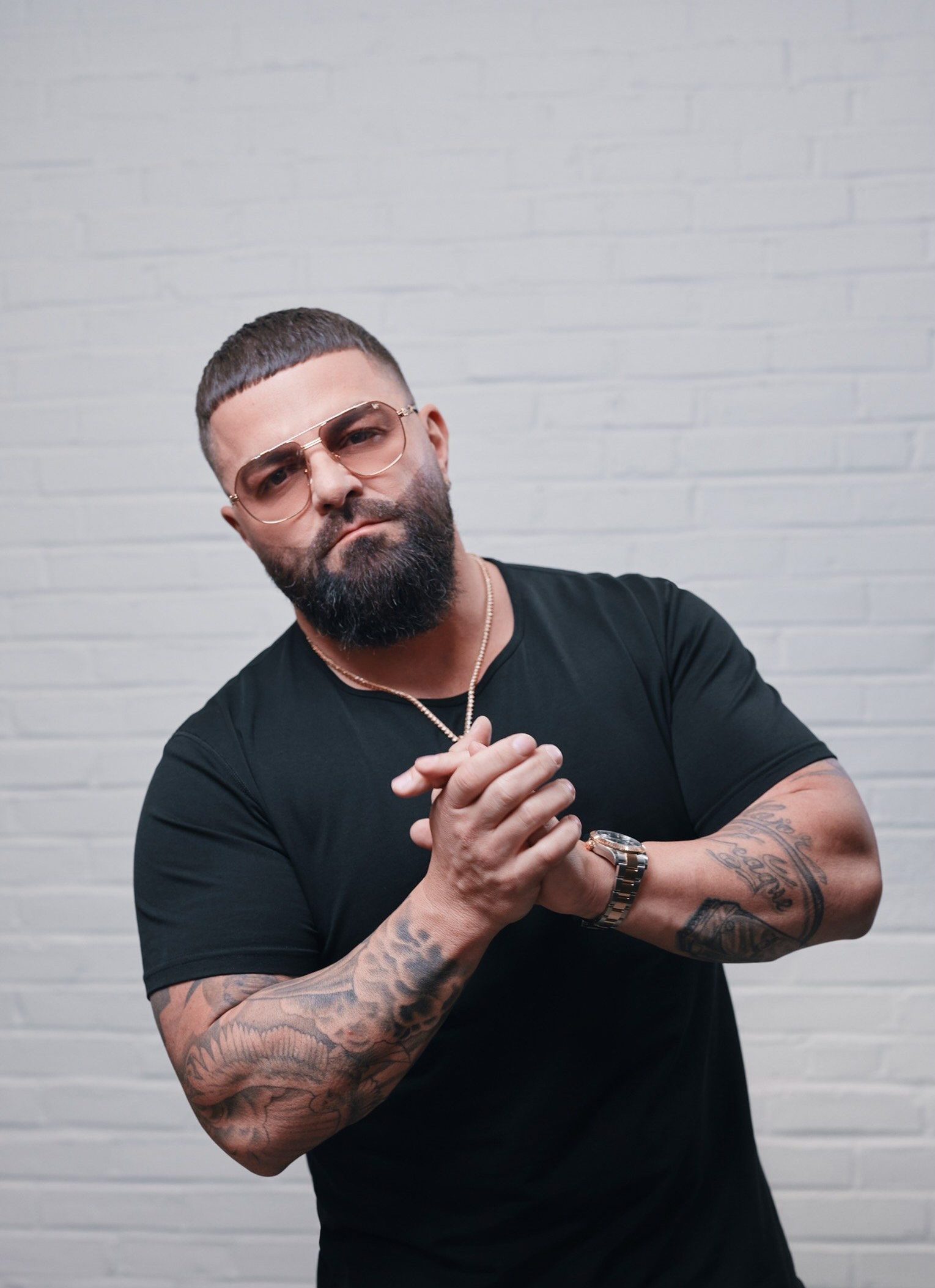 When we see a successful figure in any industry, learning their story, where they came from, and how they’ve struggled to get here can help us understand the passion behind their actions. This is the case with Jay Majors, who is dedicated to his craft because it gave him a second chance at life.

WHO IS JAY MAJORS?

Jay Major lives up to his name, being a “major” player in the elevation and evolution of barbering. A celebrity barber, he’s credited as an influence in the barbering movement as a career and art. He owns not only his own barbershop, the Major League Barbershop but also Major League Barber Academy, where he contributes to furthering education for like-minded individuals. Creator of the Connecticut Barber Expo, the Las Vegas Barber Expo, and Major Luxury Suites, Jay is a force in the barbering world, creating infrastructure and resources for barbers to elevate their craft.

The creative consultant for BaByliss PRO and the community director for Squire Technologies, Jay takes his role as a mentor and inspiration very seriously and has shown that in the things he’s done.

The most extensive barber exposition in the world had humble beginnings. In 2011 at the Sin City nightclub in Waterbury, 650 people and one sponsor attended the first Connecticut Barber Expo. Within 11 years, their turnout is estimated at 11,000 people, with an estimated 300 exhibitors.

Dubbed the “Super Bowl of Barbering,” the CT Barber Expo 2022 features barbering excellence, split into two days of education by industry experts, two days of competitions, and two days of vending. It is the premier event for anyone interested in barbering, leading to massive connections and education.

The CT Barber Expo is an opportunity and launch pad for barbers to grow their craft into an entrepreneurial endeavor. Jay calls it a lifestyle event because many trends start in the barbershop. Now the largest barber expo in the world, it has designs to be even bigger and better in 2023.

The CT Barber Expo pulls in close to 11,000 attendees from all over the world, making it a hub for rookie and veteran stylists to gather along with hundreds of vendors from large corporations, to fashion and footwear. The barbers test their skills and knowledge while creating contacts and building their empires in the industry.

This has led to businesses jockeying for booths on the main floor, showing the influence and pull this event commands.

Jay Majors wasn’t always a successful businessman, rocking the boat and starting businesses. Raised in Hartford, Connecticut, the Majors’ family lived modestly, as many families need to. Jay would see the clothing and haircuts other kids have, and his jealousy led him to strike up a relationship with an Italian barber in a nearby barbershop.

He would sweep and clean for him in return for a free haircut every couple of weeks. This Italian barber would regale Jay with tales that were 80% untrue but still a lot of fun to hear.

Gifted with an old set of clippers, he practiced on his friends (with varied results), playing at barbering for a while before ultimately setting it aside because of ridicule and judgment. Nevertheless, he knew he wanted something and was willing to hustle for it; he just wasn’t sure what yet.

Jay’s ambition led him to do whatever he could to have a prosperous life. Unfortunately, this led him to run with gangs and have encounters with the law. Having once been told that it wasn’t likely he would make it past age 18, Jay was severely beaten and stabbed at age 16. The stab wounds he suffered led him to die on the operating table twice before being revived by surgeons.

Although still alive for his 18th birthday, he celebrated behind bars during his 3-year incarceration. It was during this period that he fell in love with barbering. He pretended to be a barber for the commissary and was able to practice and grow proficient.

Taking time to hone his craft, Jay secured a Pell Grant scholarship to cosmetology and barber school upon his release. This started a lifelong career and dedication to bringing barbering to as many people as possible.

The phrase celebrity barber might seem strange, but it fits like a glove on Jay. With past clients like 50 Cent and the Black Eyed Peas, along with many more, he’s made a name for himself as an expert in his craft who can be trusted with anyone’s hair.

Jay built up a client list after graduating and getting his barber’s license. The street life left behind him, Jay started to build his empire with the help of one of his loyal clients, who was developing a strip mall. This was where Major League Barbershop started, giving Jay his first foray into being what he calls a productive member of society.

Part of his commitment to helping others discover the joy and potential in barbering is fulfilled by the Major League Barber Academy. A 3,500 square foot state of the art facility provides future business owners with a framework to build their careers around. The point is not only to create jobs but future business owners.

By harnessing his passion and hustle attitude, Jay Majors was able to create an empire. With events like the Connecticut Barber Expo and others, he hopes to spread the reach and influence of barbering further, touching more people and helping them change their passion into purpose.

Related Topics:Jay Majors
Up Next

Ways to Radiate Confidence in the Workplace & Inspire Your Team

What Is Relevant Social Work Experience?