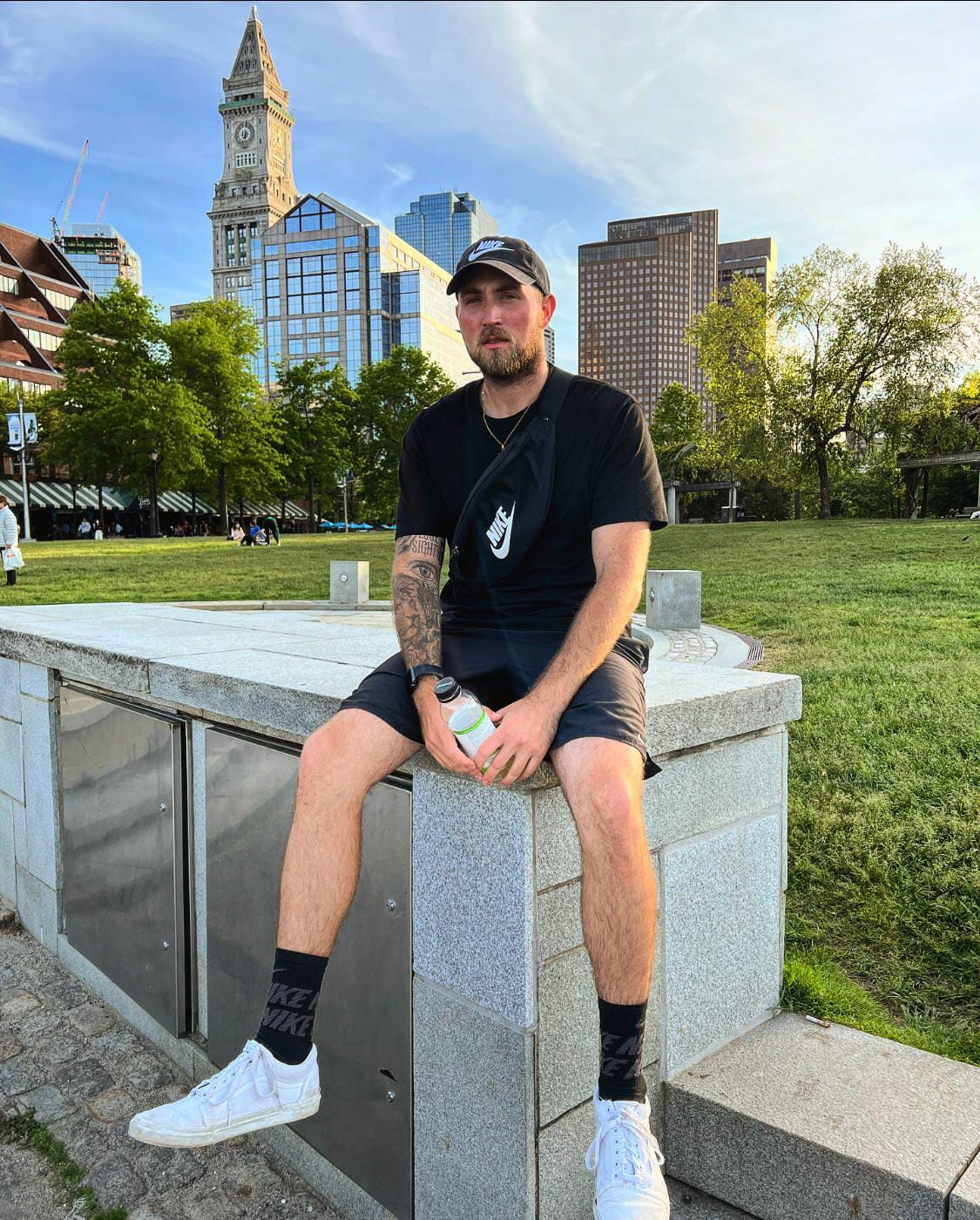 JohnnyMac JR exudes pure love and madness for music and has become a self-made success story in the American music scene._

Over the years, people have known about individuals, especially youngsters creating their unique niche in their respective industries. The world also noticed the rise of a few incredibly talented beings who worked across industries with the aim to achieve excellence instead of only running behind success. Such professionals built robust careers for themselves and made their mark in all that they chose to lay their hands on, even as youngsters. The music world has produced many of such professionals in the form of singers, songwriters, rappers, producers, artists, and others, but among them, a few rare gems stand tall and unique from the rest. John P Klenk JR, more popularly known as JohnnyMac JR, is one among them and has undoubtedly become a top favourite of many hip-hop genre listeners and lovers in the US.

He has released several singles over the past few years including his latest tracks titled “From The Start,” “Never Giving Up On You” featuring GaTa, “Forget The Past (Remix)” featuring Sammy Adams, plus 3 full length albums including 2017’s “Deception,” 2019’s “Label Me A Legend” featuring JF3RG, and 2020’s “Next up.”

JohnnyMac JR is gradually moving his way to the top in the American music scene as a rising artist in hip-hop. JohnnyMac JR was born and raised in Ocean Township, New Jersey, and over the years, by continuously honing his skills in music even turned into a professional musical artist, possessing the power to spellbound people with his singing and songwriting. It won’t be wrong to say that JohnnyMac JR is a self-made success story who self-motivated himself at every step of the way and became the artist he is today, shining bright in the hip-hop scene in America, driven to create musical gems that can instantaneously and deeply connect with listeners and music lovers, not just in the US but also across the world.

Each of his songs in his career so far has stood different from the rest, like Torched That, Sweet & Fine, Talk My Shit, Wish You Luck, Forget The Past, Cruise Around, C.R.E.A.M, Never Giving Up On You, Other People and the recently released Keep Doing Ya Thing, available on Spotify, https://open.spotify.com/artist/3JT1NvqaUhkwXhT0KOPa1G?autoplay=true and many other major streaming sites and platforms.

His successes in music as a hip-hop artist have, throughout his career, featured him on some of the top media outlets of the world and gained him immense love and plaudits from the audiences, which has further increased his prominence as a musical artist.

Related Topics:JohnnyMac JR
Up Next

Here to stay: Everyone has watched the NFT market take center stage around the ART community, and have seen the potential of what this medium has in store, but guess what?