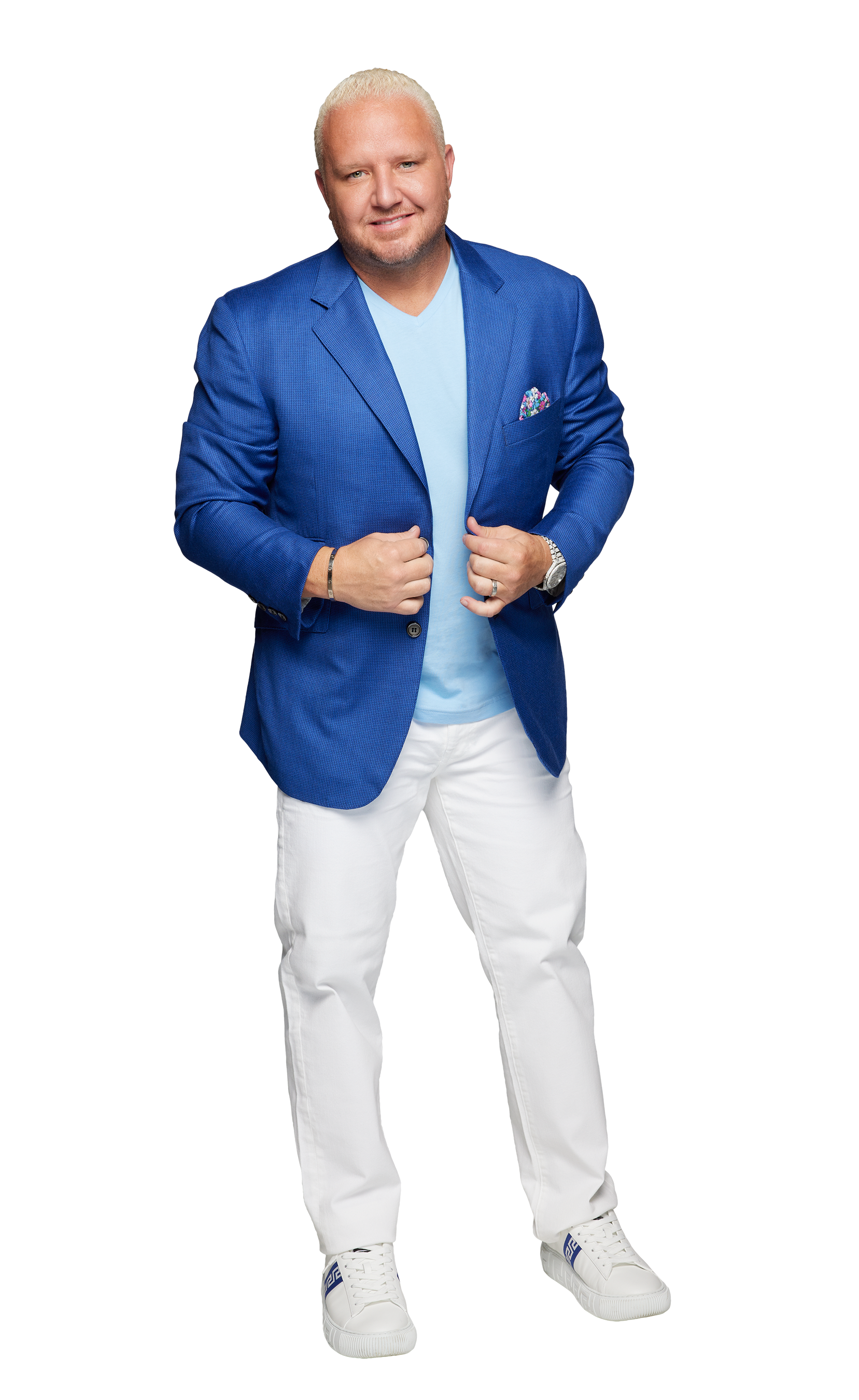 POWERHOME SOLAR deserves every capital letter in its name because it is making waves in the industry. In fact, this impressive company is on course to become the largest solar company in America. Jayson Waller, CEO, and spokesperson of the company believes that their ability to successfully earn $365 million in revenue in 2020 didn’t come overnight. “We’re one of the nation’s best at selling batteries and including them with our solar systems,” he explained.

Waller started his career in solar power after spending nearly ten years in the home security industry. He saw that the industry was maturing, and wanted to pursue something with a much stronger growth curve.

“I saw Vivint’s Todd Pedersen make the same jump from home security to solar, and I believed I could do the same thing,” he said. “Why not me? One of the principles I live by that I include in my new book “Own Your Power” is that Scared Money Don’t Make Money. I risked it all to succeed in solar after a rocky first 18 months in business (I sold my house to get the cash needed to continue operations), and I never quit.”

While Waller was certainly taking calculated risks, he never quit hustling and was fueled by those who said he could never succeed in solar, wanting nothing more than to prove them wrong. The haters wound up becoming his greatest accomplishments because he’s able to turn them into believers.

And the future is looking bright (quite literally) for POWERHOME SOLAR. “Sometime in the near future, I want our company to go public because I want my employees to benefit from a life-changing event for helping build this company into what it is today,” said Waller. Again, the goal is to have the largest solar company in America. We’re already in 15 states, and we are far from done.”

How POWERHOME SOLAR Is Disrupting The Industry

Today, POWERHOME SOLAR is more than just disrupting the industry—it is revolutionizing it. The company does nearly everything in-house for their customers, from selling the solar system to installing it with their own employees. As CEO, Waller makes sure the company follows the jurisdictional rules, has the right permits, submits for interconnection with utility companies, designs what the system will look like, and, if applicable, works with HOA. He wants his company to make going solar as seamless and accessible as possible.

Waller differentiates himself from others in the industry because of the self-work he engages in to become the best version of himself. He works with a CEO coach to maximize his leadership potential and become the best he can be. With such little time throughout the day, Waller likes to maximize every moment and make it count. When others are resting he keeps going. Waller calls it the “entrepreneur’s grind,” and this is where and how he believes he thrives.

Waller’s advice to aspiring entrepreneurs? Surround yourself with great people. “To build a business on the pathway to becoming a billion-dollar enterprise, you need to build a team. Find people whose expertise you can benefit from,” he explained. Future entrepreneurs need to be able to compliment others on their teams to help them succeed. “You can’t be Captain America in business. You need a group of Avengers that can complement one another to do all the things your business needs to succeed,” he said.

Waller also tells us to not be held hostage by employees who aren’t all in. “If there are people who are not bought into your culture but produce the results you need on their timeline and not yours, then you need to put structures in place that keep you from being forced into relying on them and doing something you don’t want to do,” he said. “By having a system in place, you don’t have to fear making tough decisions. You can just make them and trust that the system and the remainder of your employees step up to fill in and create the culture and results you want.

Lastly, Waller knows that there is no elevator in life. “ So many people think that entrepreneurial success happens overnight. But few see the sleepless nights, the struggles, the adversity you face to build enough wins to be successful. That’s what success is— being consistent with your wins and building something substantial and meaningful. You gotta take the stairs.”

And to anyone observing both Waller and POWERHOME SOLAR’s massive success, it is quite obvious he took the stairs.