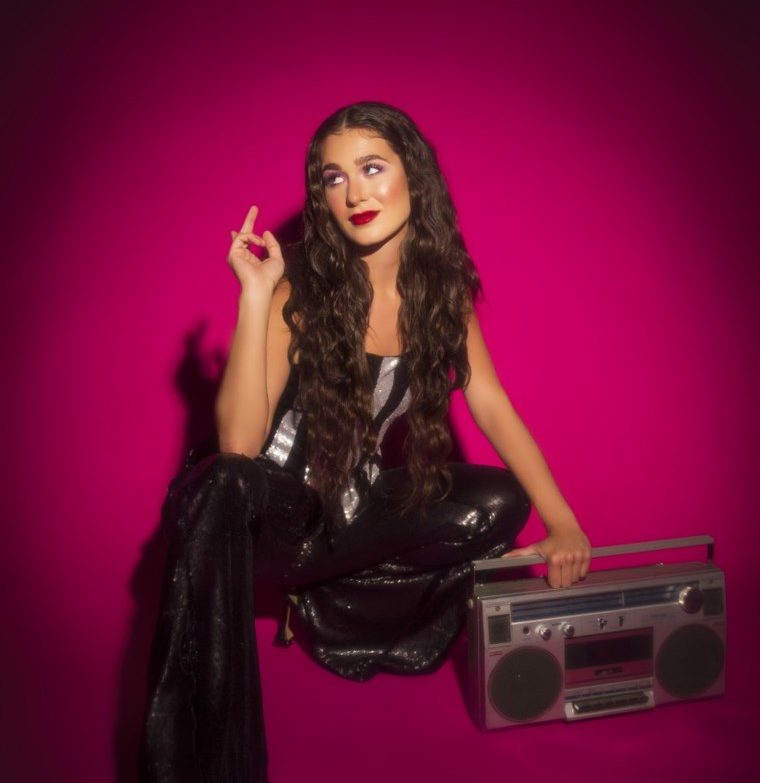 Model, singer, and songwriter Zoe Fioravanti is ready to take the music industry head-on with a perspective characterized as fresh and youthful. The young talent has a unique voice to be reckoned with that embodies a deep, raspy tone. Her versatility knows no bounds as she has experimented and adapted her voice to indie, urban genres, alternative rock, and jazz and blues. With her career on the rise, Fioravanti has already appeared on the cover of prominent magazines, with the most recent being Playboy Australia with G-Eazy. Her plans include releasing her first single in October and an album titled Fior followed right after.

As a musically inclined child, Fioravanti discovered her passion when she was eight years old. After receiving a piano as a Christmas gift from her father, she self-taught herself to play the instrument and discovered that she loved the sound of music. As a teen, Fioravanti was heavily inspired by Adele to start singing, songwriting, and experimenting with creating beats. Although she acknowledges that she was too young to completely relate to the themes of heartbreak Adele usually sings about, Fioravanti was still captivated by her voice. The young singer was motivated to tell stories through her songwriting. In middle school, she pushed herself to sing more by joining choir, theater, and dance to improve her performing skills. It wasn’t until graduating high school when she realized that she wanted to pursue music as more than a hobby but a career.

Currently pursuing a music-focused education, Fioravanti has been nurturing her talent and defining her sound. She is also enriching her knowledge of the industry business. Although her priority is becoming a figure within entertainment, her goals also include becoming more knowledgeable about running a record label. While not currently signed to a label, Fioravanti admits how she’s taking it slow and using her time to learn more about the music business. “I really want to have the rights to all my music. I’ve seen what’s gone done with other artists when they don’t own their music, so I want to make sure I own all the rights to my songs,” she says.

With her family’s support, Fioravanti feels encouraged to share her vulnerability and express her emotions. Heavily inspired by the experiences that represent youth – heartbreak, relationships, and growth – she hopes to create “sounds that will touch [a] soul in a way that cannot be expressed through conversation,” and envisions herself as a “voice for young women” through her songs. She wants to connect with other women by singing about the emotional struggles they face, something she can personally relate to also. Through this expression, Fioravanti hopes to empower women through her music.

Besides being an up-and-coming singer, Fioravanti has also graced the covers of Glamour, Grazia, Elle, and L’Officiel. As her career takes off, you can expect her to drop her album Fior in the next year, and her first single to release on October 15.

Related Topics:musicwomen who disrupt
Up Next

From The Ground Up: Lake Ridenour’s Journey to Cinematography Success

How Jayson Waller, CEO Of POWERHOME SOLAR, Is Disrupting The Solar Industry