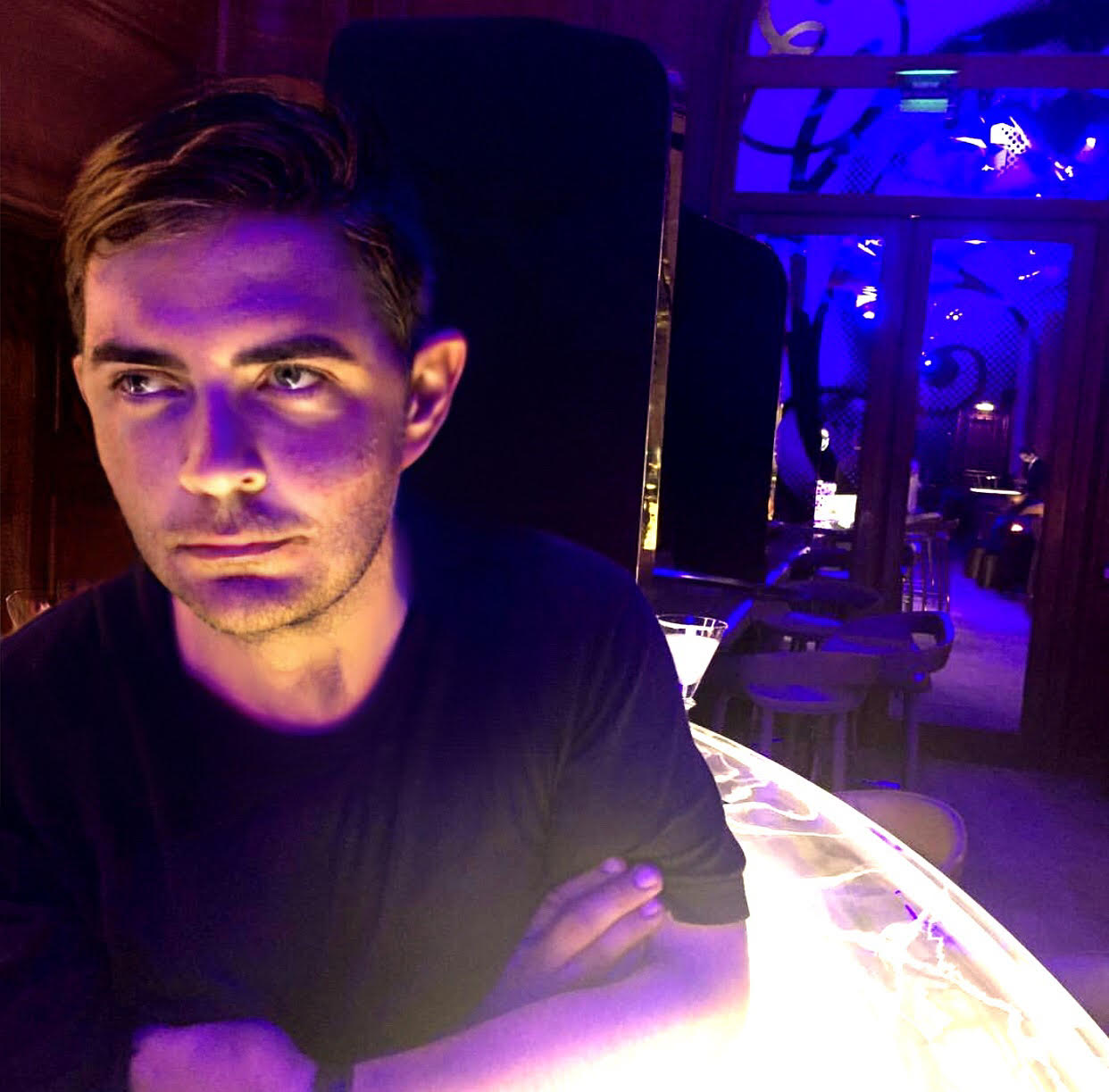 Jeremy Murphy is uplifting the old-school ways of the public relations industry and bringing his own twist to it. He is the founder of 360bespoke, a boutique PR agency in NY that deals with national and global brands, pursuits, and talents in the luxury, lifestyle, talent space. When creating and envisioning his business, Murphy wanted to bring his clients a white-glove treatment and give them a more lofty and personal experience.

The Transition Into Public Relations

Before creating 360bespoke, Murphy spent fourteen years at CBS Television in various communication roles, including the company spokesperson, speechwriter, editor in chief, and the Vice President of Communication. He has handled everything from corporate communication to working with executives on messaging, publishing a glossy magazine for viewers, and traveling with talent worldwide for photoshoots.

Murphy started working with artists when he introduced a culture section to the glossy CBS magazine he started called Watch!, similar to Vanity Fair highlighting CBS stars. The magazine expanded to topics including art and culture, books, music, museums, and galleries. Murphy took a very hands-on approach while going through this and befriended the creative talent that would be featured.

That’s when Murphy realized that he wanted to work with artists, tell their stories, and give light and attention to their work. He reached out to a few clients, including Charlie Siem (violinist), Jeff Leatham (florist), Iestyn Davies (opera singer), and asked if they would be his first clients at his new firm specializing in artists and luxury. Through that, he was able to start 360bespoke and pivot his efforts into the PR industry.

Murphy views the publishing world as already disrupted. “There’s not much more one person can do!” he laments. “People are consuming media in so many different ways now, and it’s up to magazines and newspapers to engage with readers in a meaningful, interactive way. At 360bespoke, we work with clients in how to tell stories proactively, compelling, and originally. And also in ways that suit how they digest media. There is a way to amass an audience — it’s there! — but it has to be in a way that speaks to them where they are. You have to reach people at their convenience.”

Murphy feels that he can bring a different perspective to his clients as a publicist with his journalism background. “I think like a reporter,” he said. “That’s how I was trained, how I grew up, and what formed me as a writer.” Murphy knows the tips and tricks on how to pitch journalists because that’s what gives him the advantage over others. Understanding the culture and beat of a newsroom is the best experience someone in PR can get.

A veteran in the media industry, Murphy has accrued much advice to pass onto other hopeful publicists. First and foremost, it is essential to know how to treat journalists. They are not your friends, but they are not the enemy either. While clients come and go, reporters and writers will still be there. And, hey, publicists aren’t curing cancer at the end of the day, so don’t sweat the small things. You may lose a battle today, but you can win the war tomorrow. Murphy reminds us that life is too short, so drink, laugh, and love what you are doing.