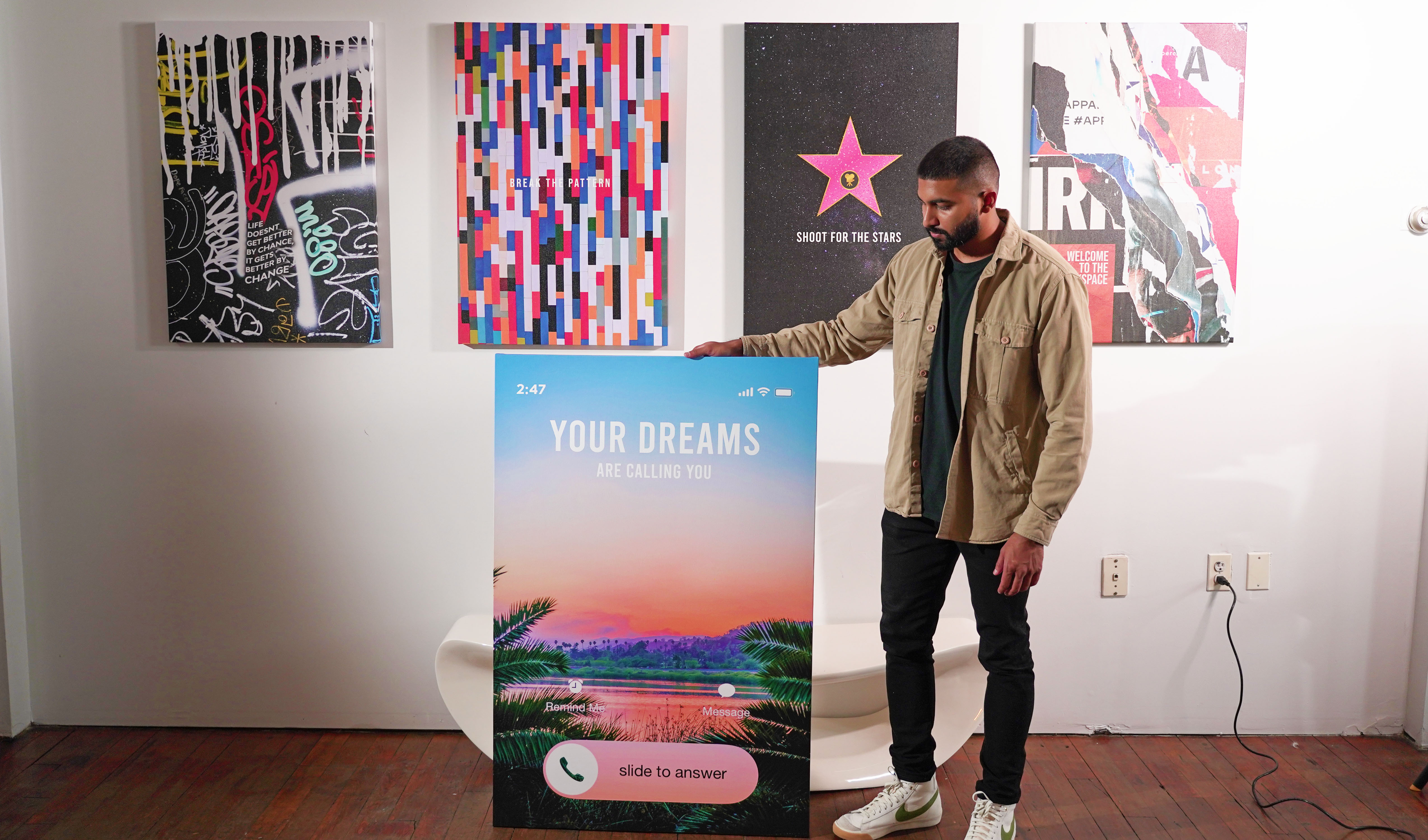 Jon Madray, also known by his stage name JonOne, is a DJ, music producer, actor, entrepreneur, and art curator. Jon has collaborated with affluent individuals around the world as he was known for his undeniable talent that he brings to the entertainment industry. He is involved in different fields as well, the latest being the arts through his company INSPXRE.

Jon’s stage name, “JonOne,” was created when he was 13, and he carried it as a DJ for 15 years. At 18, Jon started producing music, particularly in the production of electronic dance music also known as EDM. He grew up listening to EDM, and as he became more of a music producer, he chose this genre as his own specialty. Jon integrates his Indo-Guyanese culture into his music, which sets him apart from other artists. Both his parents are from Guyana, and this was his way of paying homage to his parent’s home country and display his roots. As a musician, Jon refers to his music as CDM, short for Caribbean Dance Music. By fusing elements of Caribbean music into EDM, Jon is able to create a fresh sound for listeners worldwide. Jon crafted this type of style for he believes that for every successful artist, a unique and original sound is necessary.

Jon has also explored the world of filmmaking aside from his devotion to the music industry. Recently, he started uploading comedy skits on Instagram, which received thousands of positive reactions and comments. Currently, his most popular video has gained over 10.8 million views, and several others also over a million views. This eventually led him into the world of TV and film, where he has been featured in numerous movies and shows, his most recent being ‘No Passport Required’ on PBS.

Today, Jon spends most of his time and exerts most of his efforts into managing his online art gallery, INSPXRE. This art gallery is unique, as for every purchase of a piece of artwork, a portion of the proceeds is given to a charity of the customer’s choice. Jon also believes his creation of INSPXRE is perfect for millennials and Gen-Zers who have unpredictable tastes for art and who would probably be interested in something a bit more modern. In this day and age where motivational quotes and affirmations go viral online, with the gallery’s pieces, every potential buyer can find inspiration in their own private space.

With INSPXRE, Jon also wants to help increase people’s awareness about giving back to communities in need. Having the 3 charity options for each product was essential while building INSPXRE, because he wanted the customer to have the flexibility to choose whichever cause they felt passionate about.

The 3 causes were specifically chosen by Jon because of the areas they give back to. Jon is an advocate for mental health awareness because of his parent’s home country, Guyana. Guyana has one of the highest incidents of suicides in the world, and it is his hope to change this through spreading awareness and charity. INSPXRE was originally created as a passion project to give back to those in need, especially the ones in the Caribbean, and he hopes to not only spread awareness here, but there as well. The first featured cause that you can choose from donates directly to the Anxiety & Depression Association of America, while the others provide food, secure housing, clean water, healthcare, and education opportunities to countries in the Caribbean and Latin America.

People can check out INSPXRE’s official Facebook and Instagram accounts to purchase motivational art pieces, and learn about the causes they give back to.

Multi-Millionaire Trader, Adam Carringer Guides People to do the Same