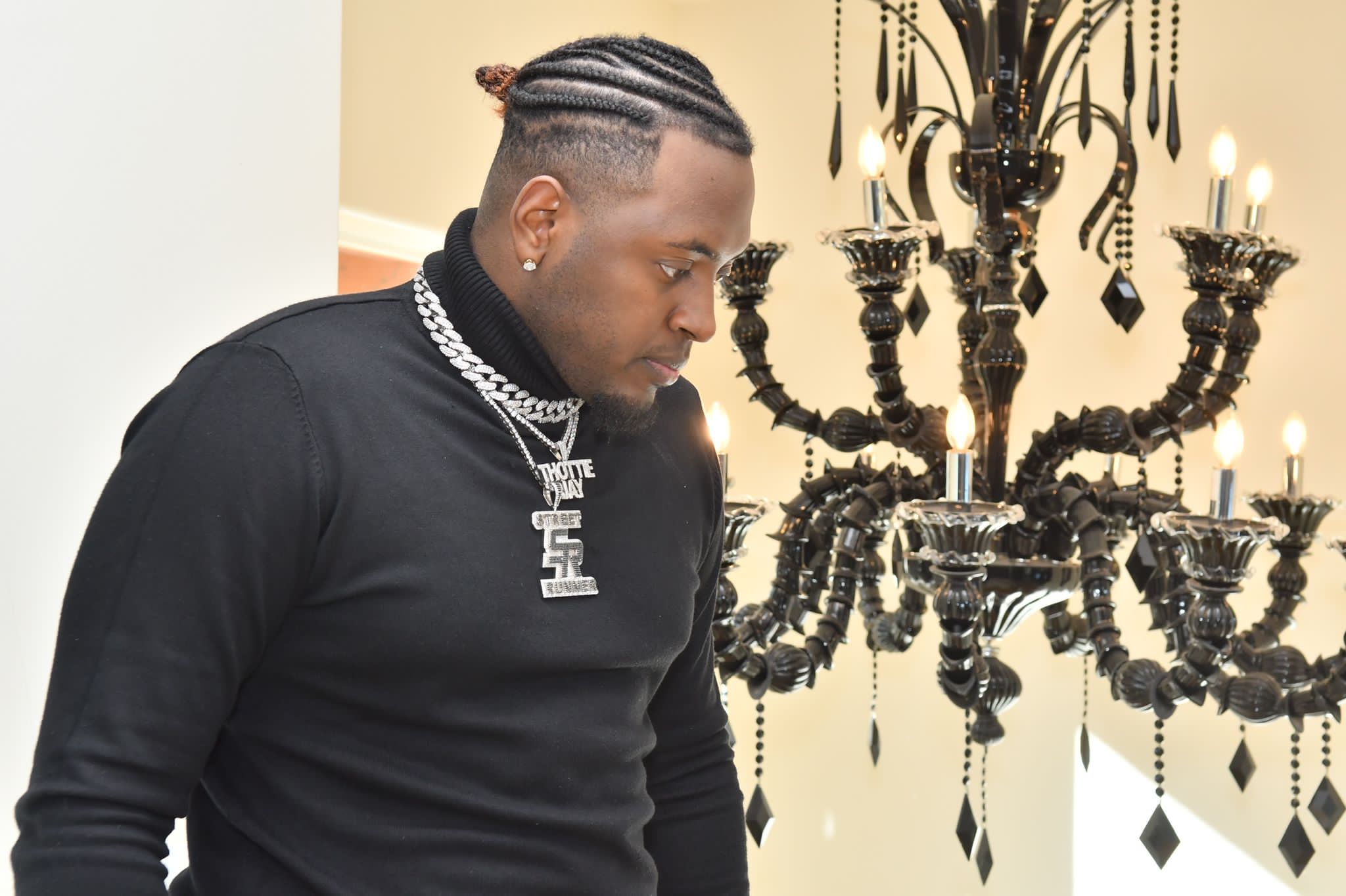 When a person is deeply passionate about doing something, the result is always positive. Something like this has also happened with singer John Lynn a.k.a Thottie Jay. From his childhood, Thottie has grown up listening to a lot of music and learned it and decided to venture into the singing industry. Today, he’s well-known and considered as one of the best talents. But his journey was not a smooth one.

To reach this stage in his career, Thottie kept going on for 5 years. He worked non-stop on his music and songs to achieve the success he is enjoying today. He was born in Memphis, TN. His musical journey commenced in 2015. After finishing his education, he dedicated his time and energy on making sure he builds a reputation for himself and makes a mark in the music industry.

In 2021, all his hard work paid off and he earned an experience that many artists wish to do in their career. The talented singer worked with more than 40 brands and artists. People couldn’t get enough of his skills in writing lyrics and the way he would sing. He has a magical voice that would light up any room.

One can enjoy really amazing hits by Thottie Jay across various platforms like, Spotify, Apple Music, SoundCloud, and also YouTube. A few months ago, he released a song called which managed to create many records. The song was trending on social media for several days.
If Thottie has to describe his musical journey, he says they are like notes. There are high notes and low notes. He says that he has seen many ups and downs. But that’s what makes everything worth at the end of the day. He is happy with his musical journey. He hopes to release multiple songs this year and entertain his fans always.

Thottie says that he would start writing songs in his books whenever he would get bored of class lecture. He had no clue back then that his hobby would be seen and loved by thousands of people in the country one day. His parents and friends always had faith in his talent and are happy to see him flourish in his career.
The artist shares, “I enjoy making fun music and writing. I want to make all types of songs – happy, sad, party number and soothing tracks. I also perform at events and functions, and when I see how the audience enjoys my performance, it makes me happy. It encourages me to keep doing the best.”

Thottie Jay’s rise in the industry has been phenomenal to say the least, breaking into the limelight in 2019 following the release of “Thot Thot” after less than a year of doing music professionally, with collaborations with other talented local acts. The recent deal with Interscope is a further reiteration of the abundance of talent embodied in Thottie Jay.
The talented rapper’s dedication and passion for creating impactful can be felt in every line he drops, putting everything into making his songs. His growing following across different social media platforms further substantiates the rapper’s increasing popularity and acceptance in the music world.

How Big Data Analysis and Cryptocurrency Works Together In Real-time?