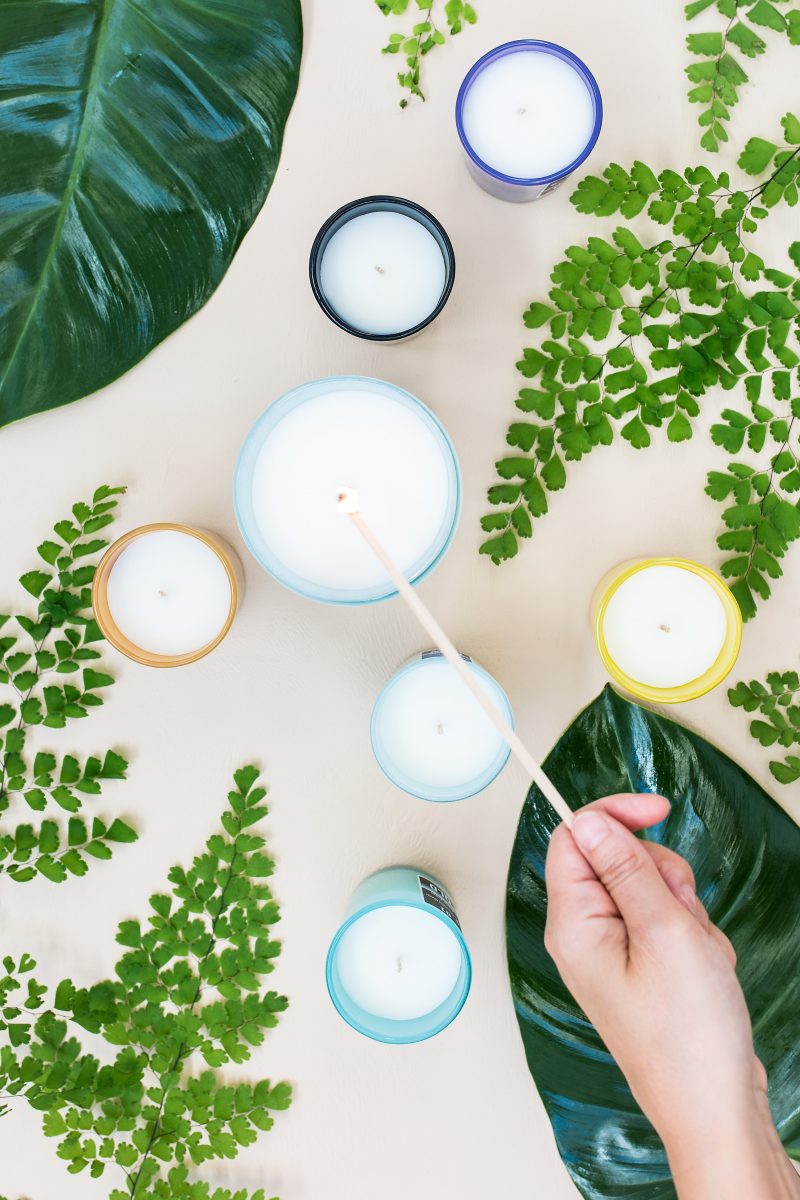 At 18 years old, most kids are just starting their first year out of high school with no real grasp on what to do with life, at 19 years old Kelly Reddington was negotiating a million-dollar exit from his first business. Kelly began his entrepreneurial ventures at 15 years old, by initially creating a candle company specializing in fundraising for sports. After a few years, he began generating $75,000 months in the candle business. Shortly after having one of his highest revenue months, he was ready to move on from his first company and so the negotiations began for an exit that landed $1,000,000. Here’s how.

Building a Business at 15

Building a business at any age is a difficult task that requires you to immerse yourself into the business, so to build a business at 15 that would eventually become a million-dollar business is an impressive feat on its own. So how did Kelly manage to balance school and work while also being a teenager?

For Kelly the lifestyle was extremely chaotic, working all day, every weekend, pumping out candles and filling orders. During the week, he would come home from school and immediately start making candles, sometimes working until 1 or 2 in the morning. Although it’s was very difficult to sacrifice being a teenager for their goals, Kelly’s story proves that it’s well worth it.

Since Kelly was just starting, he realized that the first thing every business owner should do is get their product into everyone’s hands, he did just that. Given that candles are very inexpensive to create, he was able to build massive momentum just by giving out candles everywhere he went and to everyone he met. Whether it was a club representative, a PTA president, or even a Booster Club chairperson, he was determined to get his candles into the hands of everyone knowing the moment they did, they would be obsessed with the product.

Contributing Factors that led to a $75,000 month

According to Kelly, one of the most crucial factors to his candle company reaching $75,000 in one month was his Rolodex. Before knowing about CRM software or project management systems for his company, Kelly attributes the success of his highest revenue month to having access to everyone he needed within his Rolodex on a stack of little 3×5 cards. The second factor that led to having his highest revenue month was having a prominent word of mouth strategy. To build a candle business to that stature, Kelly had to become obsessed with the perfection of every candle. If the customers loved them, he knew they would spread the word. Kelly’s entrepreneur tendencies give you a bit of insight into the type of determination it takes to achieve success.

How Kellys Life Changed After Exiting

Kelly solidified a name for himself after selling his first business at 19 and cashing out on one of his biggest paydays yet. So what changed after?

According to Kelly, everything about his lifestyle changed. He upgraded to a bigger house in a safer neighborhood, instead of having a rather sketchy block to live on. The second thing that changed in Kelly’s life was his car. He bought a Ford Raptor and even decided to upgrade his entire familys’ collection of cars. This shows the character that Kelly has built early on in life. So after the shiny object syndrome wore off, Kelly felt a lack of purpose and even depression, all of which gave him the drive to get back into it and build different businesses. One of his newest businesses and most notable being ‘Big Wick Candles’ a satire and humor inspired collection of candles. So with brand new projects underway, and utilizing social media to grow his businesses, expect to hear a ton from this powerhouse entrepreneur.

Dope Dog: #1 CBD Brand for Dogs Is Featured In Oprah

Deficiencies We Can Admit We Suffer From