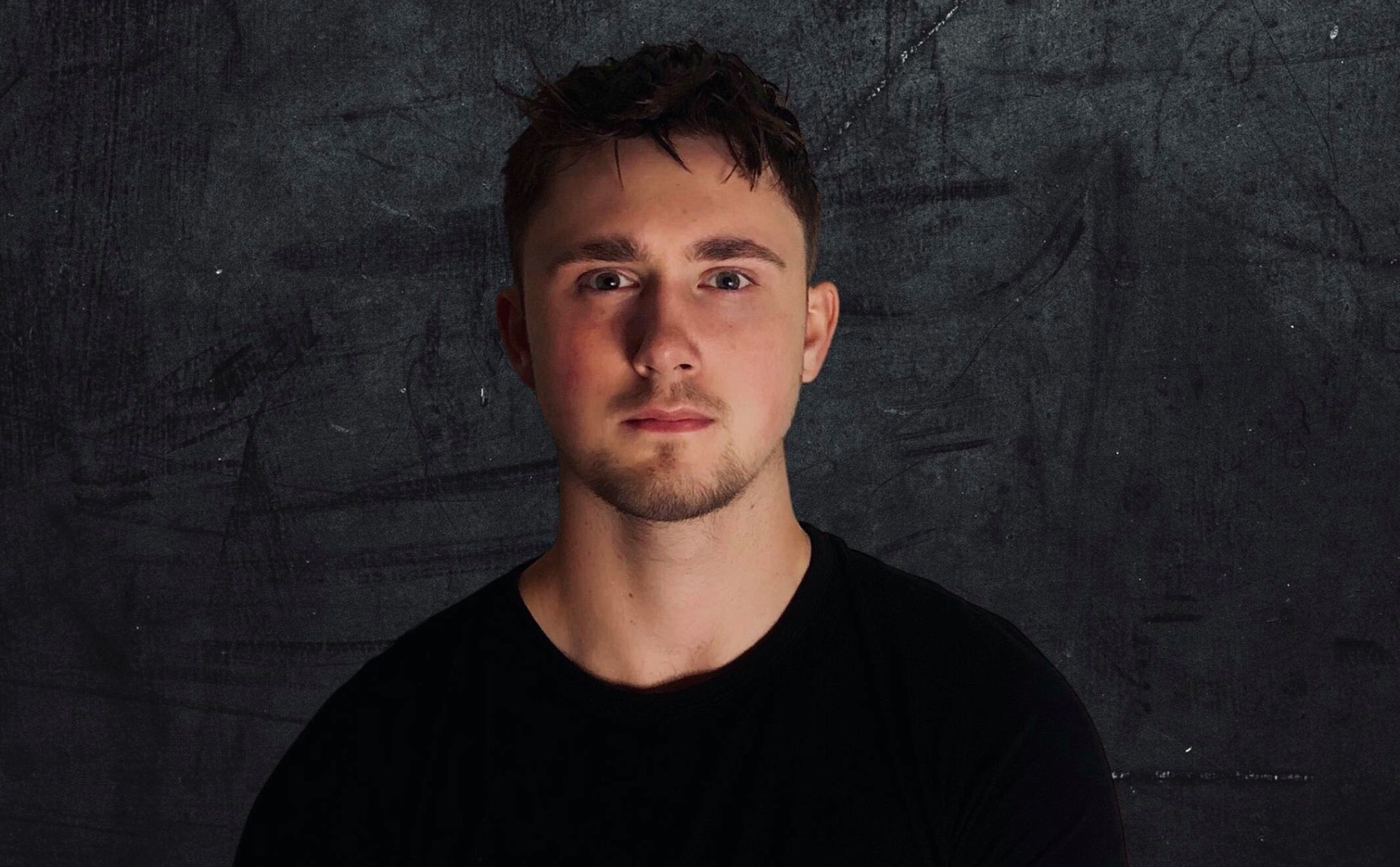 Podcasts have become one of the most popular media channels, with at least 383.7 million listeners in the world as of 2021. Thousands of people are tuning in to podcasts for education, inspiration, or entertainment. Louis Skupien is a young entrepreneur turned podcaster who is renowned for making waves in the podcasting world.

How Louis made podcasting a major success

Louis Skupien is a 20-year-old entrepreneur living in the South West of the U.K. who is also a podcaster and athlete. At 4 years old, he began playing tennis, a skill that saw him travel the world for tournaments, win the national championships, and become successful in the world circuit. When COVID-19  hit, the financial uncertainty led him to start his first business, Anvil Tactical Airsoft.

Louis says he had a real hunger and interest in website building, social media promotion, and innovation. He innovated his own product, which became a huge success. Despite this success, he felt he was missing the personal branding element. He realised he was only building up the business and the company name, meanwhile, he wanted to grow his name too.

This was the pivotal moment that led him to start a podcast that was nothing like the hour-long podcasts most hosts release. Louis created a podcast that’s shorter, snappier and more time efficient.

The Talk4 Podcast has experienced explosive growth in its first year thanks to a plethora of incredible guests, ranging from Navy Seals to a real Top Gun fighter pilot, famous musicians, SBS special forces soldiers, actors from popular shows, and movies such as “The Hobbit, Cobra Kai, Game of Thrones, Clash of the Titans, Prometheus, The Predator, Prey, Aliens vs Predator, Karate Kid and many more.

The podcast is not only entertaining but also informative as Louis hosts entrepreneurs, CEOs, public speakers, Founders, authors, and a plethora of other people with incredible advice to give and stories to tell. This Talk4Podcast is worth listening to within a manageable time frame.

Louis has plans to start a new movement that supports veterans suffering from PTSD, TBI and other combat-related problems. He plans to bring some of the most fascinating people in the world with truly inspiring stories to the podcast to help people learn new things, be inspired and get advice. Louis has designed the podcast to have episode lengths that you can listen to without a lapse of focus or multiple sittings whilst providing the highest quality vs. time investment.

Louis’ podcast serves as a platform that is both entertaining and inspiring. This is a podcast that’s designed with the listeners in mind and continues to create content that is relevant, valuable, and worthwhile.

Related Topics:Entrepreneurpodcastpodcast hosting
Up Next