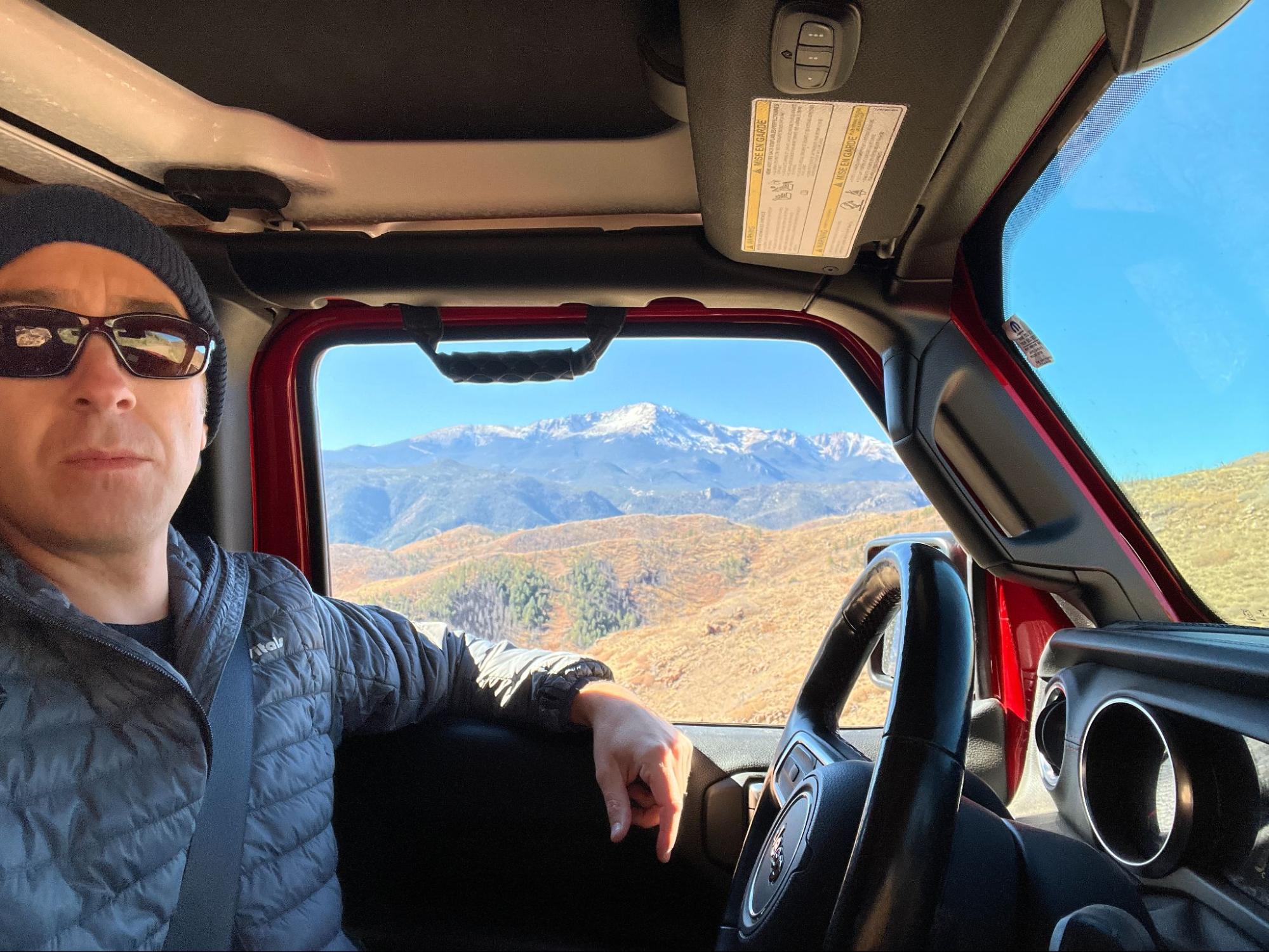 The corporate world has secured a belief among the public that the answer to their financial problems is in the career options they offer. With this idea in mind, countless individuals ventured into corporate careers to discover the truth behind this claim.

While some can attest that they’ve indeed climbed the rungs of their industries, finding money and recognition in the meantime, others learned that the corporate world doesn’t hold the solutions they need.

Michael McLeish, a “lifestyle entrepreneur,” discovered the truth of the corporate world early in his career. As a bachelor’s degree holder in electrical engineering from Montana State University, he pursued an engineering career. He eventually realized that his destiny lies elsewhere.

Michael served in the United States Air Force for years, yet it didn’t stop him from showing his entrepreneurial tendencies. Back in 2007, he left the Air Force and started a gym with Kimberly, who he married in 2009. But after two years, they closed down the gym, and Michael returned to the Air Force to work as a civil servant.

“In 2012, our first son James was born, and I knew I could no longer ignore the call for financial freedom,” Michael said.

By 2013, he started a job that took them to Littleton, Colorado, and allowed him to work part-time from home. During his spare time, Michael started MMC Home Solutions, LLC and closed its first few real estate deals in the Denver and Tampa markets over the next few years, all while working full-time.

Eventually, working full-time and pursuing his entrepreneurial dreams was no longer sustainable for Michael. He had to choose between his career and the real estate business he started.

“With Kim’s support, I left my engineering career and moved our family just after our second son was born, to Greenville, South Carolina, in October 2016, where I began my full-time career as an entrepreneur,” the serial entrepreneur said.

Michael continues to operate MMC Home Solutions, LLC and Landplicity LLC virtually from his home office. He also has over eight full time employees around the globe. And although his companies are still on the path to seeking financial freedom, they’ve already achieved milestones to get him there.

“We are looking to expand MMC Home Solutions, LLC to cover the entire state of SC and are also expanding Landplicity LLC’s scope to buying larger parcels in excess of 100 acres,” Michael shared.

A Quick Guide to Stencil for Beginners