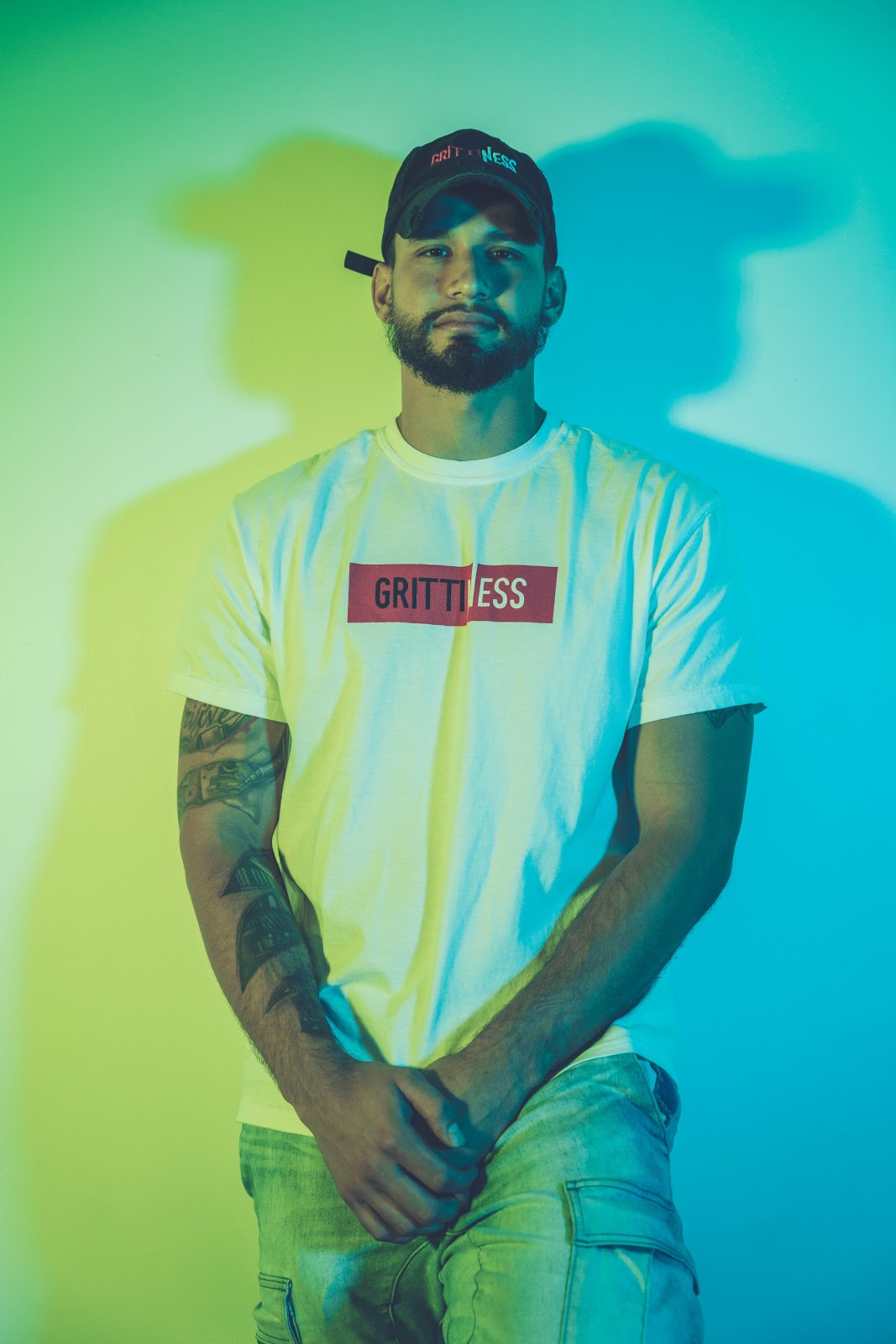 From his youth in Queens, New York, Nestor Castro has been a leader and a servant. A self-described “insatiable,” Nestor was always looking for avenues to grow, improve, and make a difference. This hunger led him to the US Army, where he served his country for nearly a decade, including a tour in Afghanistan, and upon returning home, saw him join the local police force to serve and protect his community. But as an insatiable person, improving the current lives of people was not enough. He wanted a way to change future generations for the better.

So Nestor launched Grittiness LLC, a company that focuses on helping individuals improve their lives. My passion is helping people create real breakthroughs in their relationships, emotions, their health, careers and their finances,” he explains. “I believe you can rise up from anything and completely recreate yourself. I can help you create new habits and create mental fortitude to excel in business and life.” After overcoming his natural introvertedness and developing the communication skills necessary, that’s exactly what Nestor began to do. Building Grittiness to a multiple six-figure business in just a short time, his approach to changing mindsets and establishing new habits had found its audience.

But with much of his goal based in the future, both for himself and his clients, Nestor is not content to stop with these short-term improvements. A proponent of epigenetics, a theory which proposes that changes in lifestyle, such as exercise, sleep patterns, diet, and abstaining from drugs, alcohol and tobacco, can actually alter the way our cells read our genetic structure. The idea is that through positive changes now, future generations will be less susceptible to certain diseases, bad habits, addictions, etc. “This inspired me to be successful, ” Nestor begins. “If it’s not for me, it’s for my kids, or my kids’ kids through DNA.”

As the name suggests, Grittiness is built on a foundation of hard work and dedication to goals. But Nestor also stresses that learning when and how to work most effectively, including when to relax, is equally important. He says he had to build a network of like-minded individuals, learn to delegate responsibilities, and when to simply stop and enjoy the fruits of his labor. “I enjoy traveling,” Nestor says of the way he prefers to spend his free time. “I take advantage of this ‘laptop lifestyle’ that I’ve created for myself.”

Joy Khan AKA Mahamuduzzaman Joy: The Untold Story of a Musical Artist & Entrepreneur