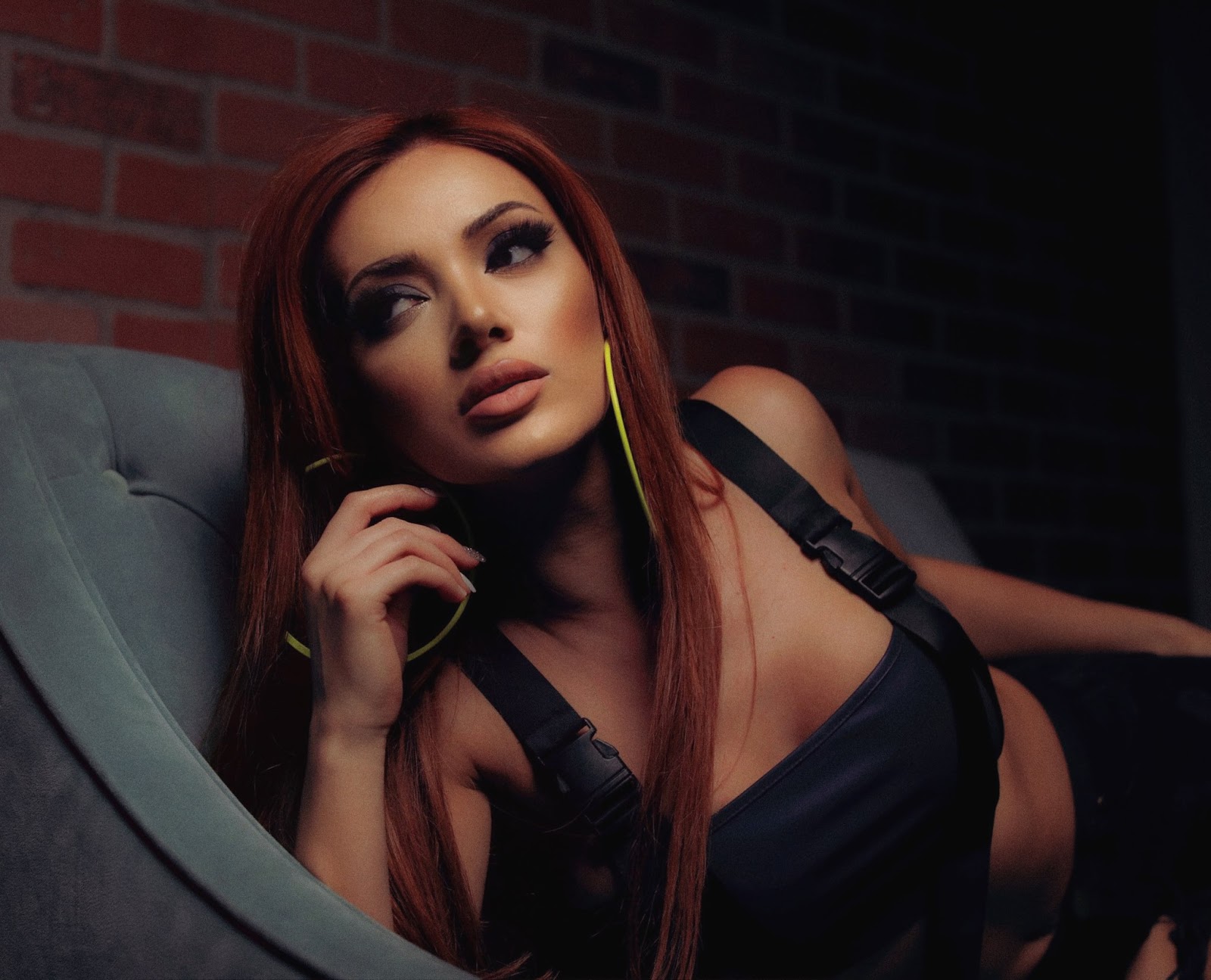 SONA is a Los Angeles-based singer-songwriter who is known for her stylistic moody sound of alternative pop mixed with hints of contemporary R&B. Starting at the young age of 6, SONA began writing music and recalls always wanting to have a career in the music and entertainment industry. While starting off as a way to express herself, SONA soon began pursuing opportunities in the music industry and working on improving her craft throughout the years.

Having performed at notable venues including The Key Club, The Roxy, The Gig, and Whisky a Go Go, SONA is hitting career milestones left and right. Through collaborations with up-and-coming producers, writing sessions for different projects, and performances at local venues, she has unbelievably grown her platform and really made a name for herself in the music industry.

Wanting to understand the business side of things, SONA studied Music Industry Studies in college to give her the edge in her career. Following college, she got a job at Warner Music Group while she is still pursuing her passion which is singing and writing career, and she is now releasing music under her own newly-formed label, Dragonfly Music Group.

SONA draws her inspiration from her personal experiences, using playful lyricism and an ethereal and atmospheric sound. She has an unforgettable talent which is exactly why fans are drawn to her. SONA knows careers aren’t made overnight as from experience, so she has consistently put in the work and has learned to deal with rejection while staying motivated and confident in her craft. She states:

“The music I released five years ago sounds very different from the music I make today. It’s about finding and searching the balance between allowing room for constructive criticism in order to grow and improve while also following your intuition and staying true to who you want to be as an artist.”

Aside from her prowess as a musician, SONA is also an actress, having starred alongside Eric Roberts in the film “Betrayal”, as well as appearing in the famous American sitcom series “How I Met Your Mother”.

SONA recently collaborated with acclaimed LA-based producer Danny Kaump on her upcoming single, “Love Lessons”, which will be released on all online music platforms on November 12. Make sure to listen to this track once it’s out, and you can stay up-to-date with SONA her latest release, and her latest projects by following her on Instagram.