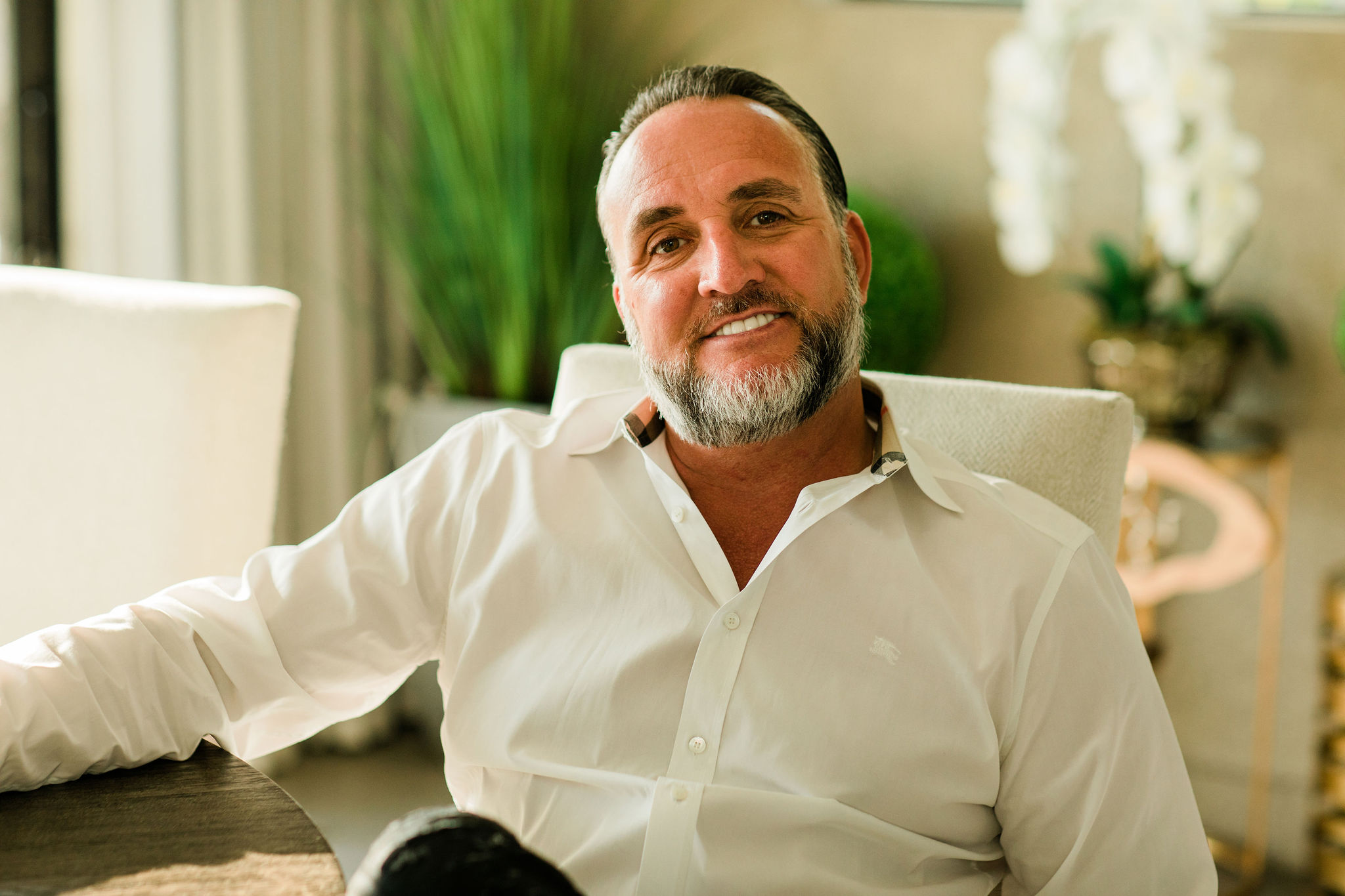 In 2017, the regenerative and anti-aging health market was receiving unprecedented attention. Startups HIMS and Roman both brokered large-scale venture capital funding arrangements, as well as securing very public sponsorship deals, such as with MLB. Now, both companies are valued at over $1 billion as they tackle a growing industry that includes treatments for ailments such as hair loss, erectile dysfunction, hormone imbalances, and weight gain.

But years before HIMS and Roman were founded, Andreas Dettlaff had already seen the incredible potential of combatting the hormonal and physical effects of aging. In 2008, Dettlaff was partnering with his primary care physician in New Jersey to begin developing products that could help men and women regain their confidence and comfort in their bodies. After years of product development and eventually outgrowing their Northeastern referral-based business, Nu Image Medical was born.

What started with a proprietary weight loss program quickly grew into a broad-spectrum product line, addressing many of the unwelcome effects of aging. Andreas Dettlaff has remained as CEO of Nu Image Medical since he founded the company, and without venture capital partners to answer to, he has been able to grow the business on his terms. Organic growth may be slower than growth following an infusion of capital, but Nu Image Medical is also able to stay in full control of expenses, customer service, and other critical elements that often run out of control in a large company.

Nu Image was First in Many Ways

In addition to recognizing the need for hormone balancing early on, Dettlaff also identified that in-person doctor’s office visits were more of a hindrance than a help to those seeking treatment. Under his guidance, Nu Image Medical was one of the first to legally enter the telemedicine space, saving his customers time and money. On the business end, this has also cut significant costs by eliminating expensive rents and staffing full offices; instead, medical providers meet their patients over phone and video calls.

In order to stay compliant with current regulations, Nu Image Medical maintains licensing in all 50 states, allowing them to get treatment programs and products to clients across the US. Dettlaff’s strong background in technology has served the company well, resulting not only in the early adoption of telemedicine but also in the development of its personal software platform. By fully automating and connecting the entire company, Dettlaff has created easy access to information for his entire staff.

Having successfully eliminated challenges that other providers faced, Dettlaff and Nu Image Medical are now focused on exponential growth. With almost 20 years of product and system development under their belts, they’re ready to face VC giants HIMS and Roman head-on.

Growth Strategy is now a Priority

Andreas Dettlaff has always been adamant about tackling every problem thoroughly before moving on to the next phase in his business, ensuring that each element of his company is operating at full potential. When it came time to increase his marketing budget, he went straight to the top, partnering with the original ‘Shark’ from “Shark Tank,” Kevin Harrington. Together, the two have launched a marketing plan aimed at growing brand awareness in a major way.

One of their first steps has been to emphasize two of Nu Image Medical’s most successful and in-demand products, their line of men’s and women’s libido- and performance-increasing formulations. Mt. Everest is a 3-in-1 formulation, and Screamer Gel Max is a 5-in-1 formulation, providing multiple benefits for users. Each is being promoted by a celebrity spokesperson that was hand-selected to appeal directly to their customer base; Ric Flair supports Mt. Everest, and Carmen Electra supports Screamer Gel Max.

When clients work with Nu Image Medical, they’re working with a small but growing business of long-time, trusted associates. Many of Andreas Dettlaff’s executive team have been with the company since its inception, and are fully invested in the success of the business. The entire Nu Image Medical team prides itself on its customer service and attentiveness to customer needs. In fact, all new product formulations are the direct result of client requests. Dettlaff and his team of formulary pharmacists and quality assurance pharmacists will only begin researching and testing new products if they are absolutely sure that they will benefit their clients, and can’t be found elsewhere in the marketplace yet.

Nu Image Medical has also shied away from being included in the “men’s health” industry, as they are passionate about producing programs that benefit women as well as men. While many companies, like HIMS and Roman, focus on men and later expand into women’s lines, Nu Image Medical has always prioritized women in their product development. This inclusive approach has earned them a loyal following of female clients.

What’s Next for Nu Image Medical

In the coming years, you can expect to hear about Nu Image Medical alongside names like HIMS and Roman. With even more programs and products in the pipeline and a heavy focus on marketing and growth, Nu Image Medical is out to prove that small businesses can become big businesses without giving away all of their ownership stake.

Manicure And Pedicure Nail Treatment At Home: Is That Good?