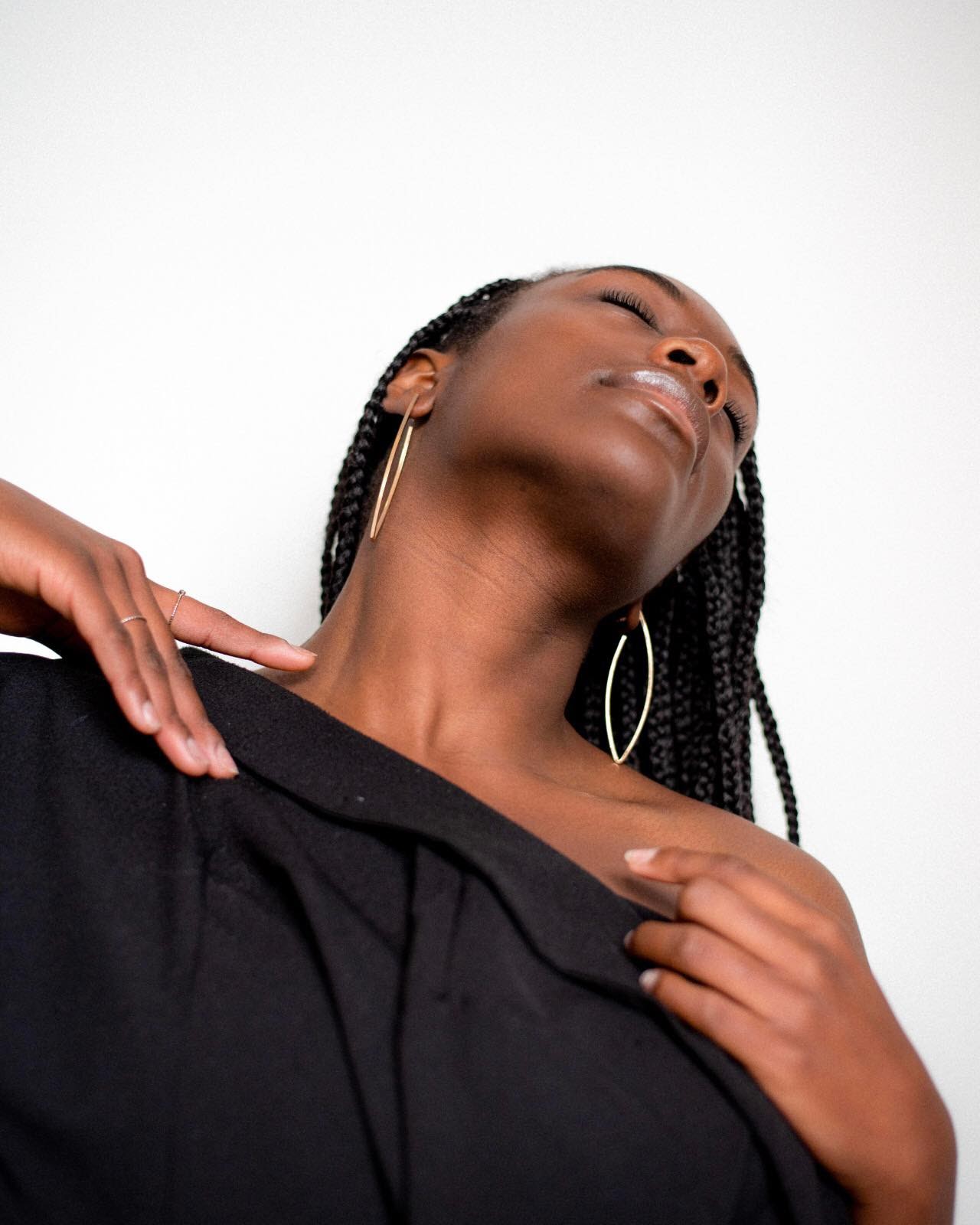 Growing up in the sole black family in the tiny town on the outskirts of Edmonton, Alberta, Oluwatosin Odugbemi (Tosin) grappled with her culture and how it clashed with her peers’ lifestyles. This led to years of failed assimilation.

“My outlooks were not harmonizing with my family members, and as a visible minority, my outward appearance did not harmonize with my hometown’s. I oscillated between life at home with traditional Nigerian parents and the Canadian outside world,” she said.

Eventually tiring of this situation, Tosin learned to embrace her novelty. And in that process, her love for visual design became her salvation as she increasingly embodied her artistic tendencies.

As she continued to exhibit her talent and love for visual design, Tosin’s efforts did not go unnoticed.

“My strict but loving nuclear family of doctors, lawyers, and other pragmatic personalities began to recognize my artful skill set and encouraged me to pursue design in a practical form,” she shared.

Tosin combined her distinctiveness with the diligence she learned and inherited from her family, Tosin was in pursuit of higher education. She then leveraged the knowledge to start her design studio, Atelier Oluwatosin.

“I started small, designing for friends of friends and sharing my work online. As I grew in skill, people began to notice, and my business organically scaled,” she said.

She added that her brand is a collective of creativity, sophistication, faith, activism, and many eclectic elements that come together to define Tosin’s personality.

“Creating a personal brand was a step of bravery. As I exist in spaces that were not built for me, my authenticity becomes a revolution,” she said.

One trait that Tosin believes sets her apart from other designers is her spontaneity which makes it easier for her to adapt when things don’t go her way.

“I am wise and discerning with my decisions, but once the scale tilts towards something having the potential to be a valuable move, I pursue it with reckless abandon,” she said.

She believes that if you’re aligned with your identity, then making a choice becomes simpler and easier since there’s no need to look too deeply at how others are running their race and living their lives.

“Making a decision is always better than not. Once you go down a road it either benefits you in the ways you may have anticipated or taught you something invaluable,” she added. For more information on Oluwatosin Odugbemi and her work, visit https://www.oluwatosin.net

It’s All In The Cards: How Tarot Reading Became The Next Chapter In Jennifer Neville’s Career

How Jennifer Nicholson Started Her Own Virtual Assistance Agency