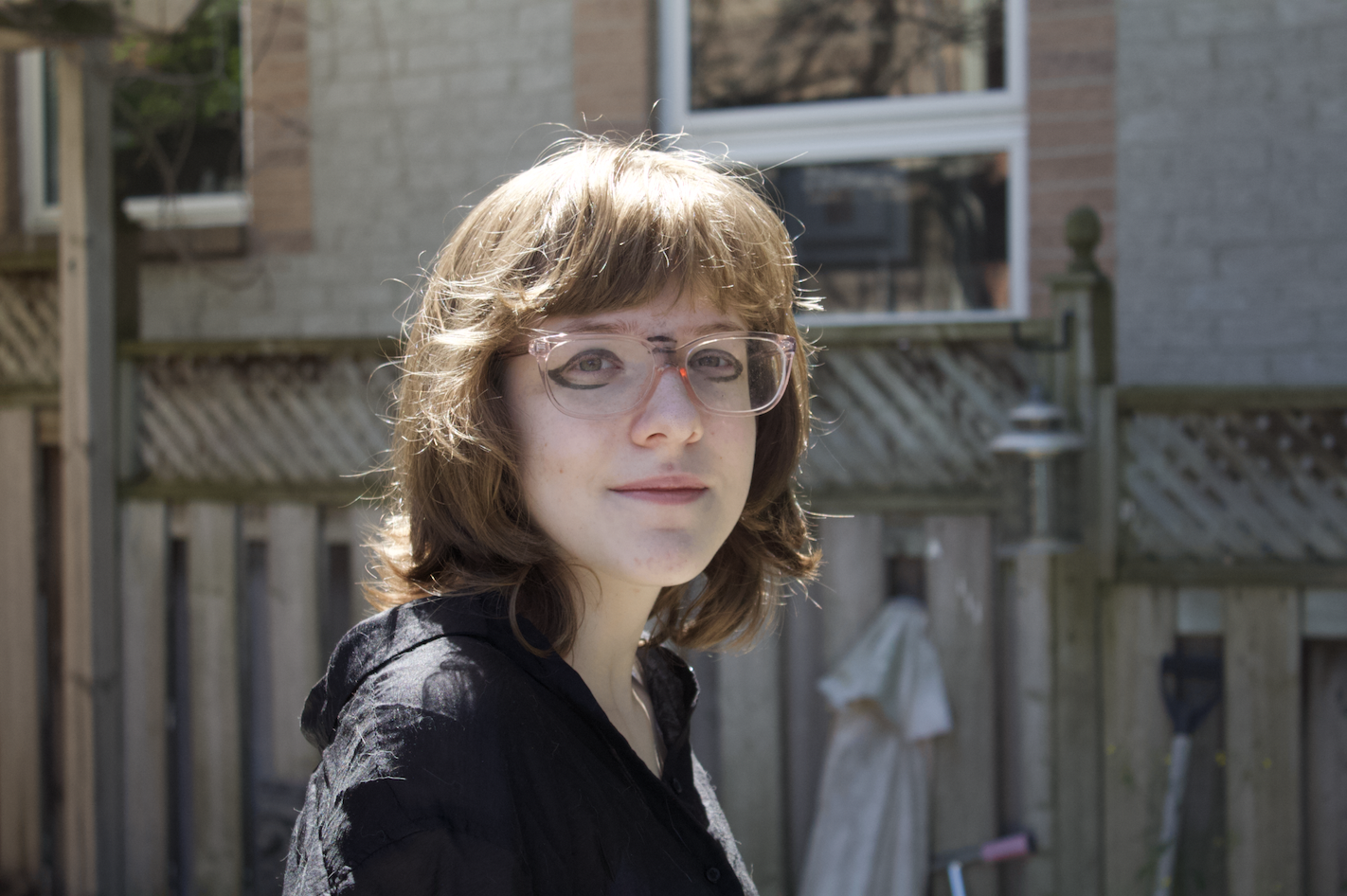 Freelancing is a welcoming gig economy side hustle that boasts communities of parents, grandparents, millennials, veterans, and now, teens. Allowing individuals from around the world to sign up on sites, launch their own websites, and sell a specific service on a per-project basis, freelancing is completely restructuring the global workforce as we know it. Except, in this new freelancing economy, the typical college graduate is not the only person capitalizing from what it has to offer.

Move Over Millennials, Teens Are Starting to Freelance

Teens as young as 13-years-old are legally permitted to freelance on sites like Fiverr. Although the site has allowed teens to freelance using its platform and app for years, it wasn’t until recently that Gen Zers alike have sought out the power and potential of sharpening their in-demand tech, software, branding, graphics, and writing skills.

While the gig economy revolution sweeps its way across every continent, one 13-year-old in Ontario, Canada, is making a name for themselves using nothing but their laptop, their penchant for writing, and at-home WiFi (provided courtesy of their parents).

Elliot Rose Barker, a genderfluid teen who lives with autism spectrum disorder, ADHD, and dyscalculia, decided to make a profile on Fiverr in an attempt to learn more about themselves and their options as a disabled individual today. Signing up on the site in April 2021, Elliot proceeded to open four writing services in the Writing & Translation department: short story/poem writing, beta reading for novels with feedback, pre-editing for novels, and ebook ghostwriting. Not expecting much at first, Elliot quickly realized that despite their age, the world of freelancing is quite welcoming to individuals with abundant talent and a desire to work.

After just two-months on Fiverr, Elliot has crossed the $1,000 earning mark, which is reported after the site takes out its 20% fee. Additionally, Elliot scored 9.8/10 on the Fiverr English test, which is one of the highest scores a freelance writer can receive on the site.

“I must say we are blown away by how well Elliot is doing. We always knew they had a talent for writing, but we were skeptical about Fiverr at first,” said Elliot’s mother, Emma. “Elliot was considering a job delivering newspapers, but the Route Manager never returned our calls. Fiverr has been a blessing in disguise; it’s much more lucrative than the paper round, and the experience Elliot is gaining is invaluable.”

Elliot makes it clear on their profile that they do ‘not accept 18+ or NSFW work.’ Elliot works on their freelancing orders from home, when they have time outside of their hobbies and schoolwork. Elliot’s parents are supportive of their newfound Fiverr success, and are ready to embrace all of the versatile opportunities that loom on the horizon for the teen.

As one of the youngest freelancers on Fiverr, as well as a proud LGBTQ2S+ community member, Elliot is a role model for teens across the world looking to learn more about themselves and their interests before graduating high school. The days of needing a fancy degree, clout, or industry experience are behind the motivated and agile members of the Gen Z generation.

For more information, or to purchase one of Elliot’s freelancing services, visit: https://www.fiverr.com/neop0litan?up_rollout=true.