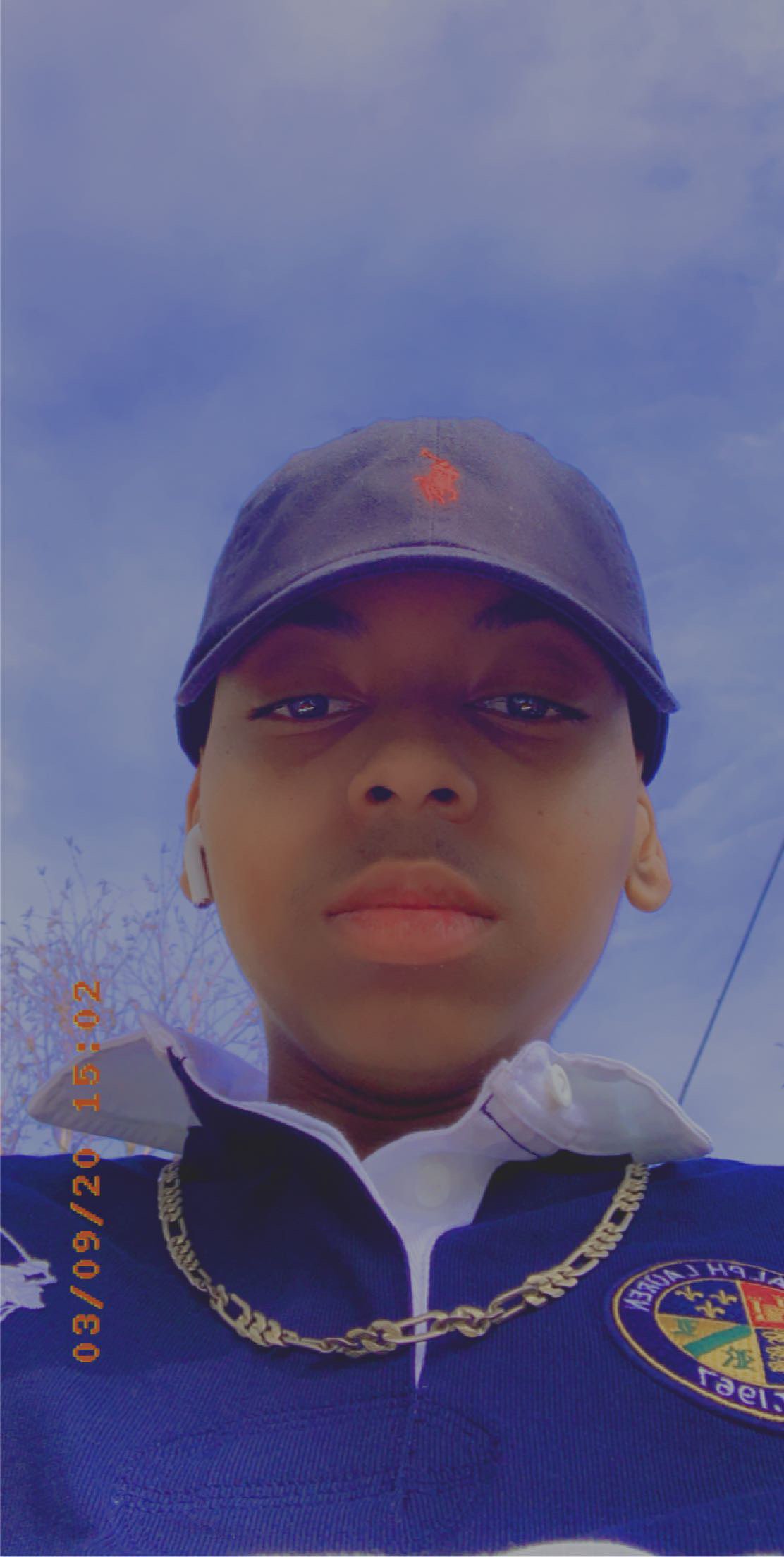 Karim Pina has not had a normal childhood. Ever since he was just 10 years old, he has been in and out of hospitals. He had unfortunately developed very rare health conditions that have made it hard to do most things teens his age do. Instead of dropping his head in defeat, he decided to do what he could. That is why Karim decided to start a Twitter page back in 2010. Today, he boasts having over 100K followers.

As a 19-year-old social media influencer, Karim has done an impressive feat. That’s especially true given he jumped onto Twitter when he was only 10 years old, without thinking about reaching massive follower counts. He simply wanted to stay in touch with his friends and the outside world, since he was unable to live out a normal teen life as his peers could.

Karim story begins on the West Coast in California. He grew up in San Francisco and had a rough life, mostly due to the rare health conditions he suffered from. Being in and out of the hospital since he was a child took a toll on him not just physically, but emotionally as well. When he was 13 years old, Karim received news that would end up changing his life forever.

He was diagnosed with a digestive disease called eosinophilic gastroenteritis. He was also told that he had esophagitis, which is a condition that causes inflammation within the esophagus. As if that wasn’t enough, doctors later also informed him that he had a very rare mitochondrial disorder that would end up giving him seizures.

All of this would be rough on any teen, and it would be completely understandable if they took it really hard. However, Karim decided to make the most out of it. That is why he decided to set his sights on becoming a social media influencer. With his eye on the prize, Karim ended up amassing over 100,000 followers recently. This has been an enormous milestone for him, and has helped give him just the kind of boost he needs these days.

Today, Karim is still going in and out of the hospital, as medical professionals do their best to help him and the challenges he lives with every day. Social media has been an easy outlet for him to tether to, which is why he continues to grow his accounts and make more connections with others.

Now that Karim has broken through the massive 100K follower milestone, a lot more opportunities are opening up for him, making his new status as a social media influencer something that could end up paying off big time for him. Time will tell where Karim decides to take his newfound success.

Marc Ryan Effron: From homelessness to helping thousands get back to their feet