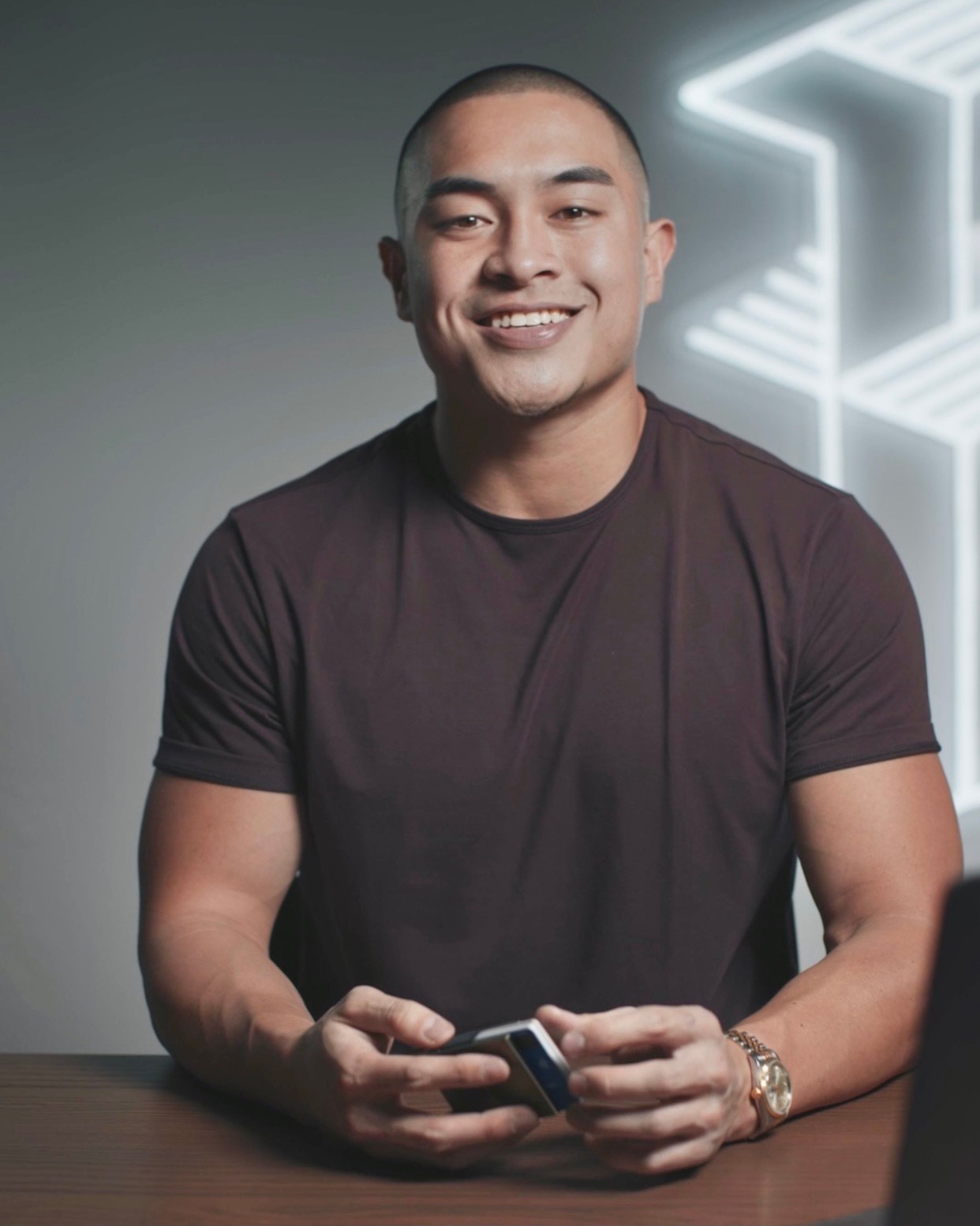 Some of our most important items that we carry with us are our phones, wallets, and keys. It can be very easy to misplace one of these items when you are out and about. There are ways to track your phone, but not many ways to track your wallet. This is where Mikiah and his business, GO-GETTER Co., come in handy.

“GO-GETTER Co. is an e-commerce lifestyle brand that primarily sells trackable wallets, headquartered in Beverly Hills, California. It was launched in 2020 when I was 22-years-old to disrupt the bulky and outdated wallets of the fashion industry.

I was empowered by the people through Kickstarter crowdfunding. Our wallets set us apart by bringing you a trackable, expandable, RFID-secure, slim wallet with the thinnest tracker card EVER and stunning modern design,” Mikiah explains.

Mikiah’s story begins as a young college student with an idea. Barely making ends meet in school, he worked hard at numerous jobs in order to make his dream come true. In just two years, he was able to make something amazing out of this simple idea.

“In 2018, GO-GETTER Co. was just an idea that I had as a 20 year old. I spent endless nights thinking about it in my dorm room. With a full schedule and little to no extra money, the hustle began. I committed my spare time outside of class to four jobs just to earn enough capital money and get prototypes produced to showcase to the Kickstarter community in hopes of receiving funding for my idea.

Fast forward 2 years later after a rigorous amount of prototyping, sampling, and versions, the GO Wallet officially launched this July 21st, 2020 on Kickstarter, and was fully funded within hours of its release, completely surpassing their $15k funding goal in just 9 hours of launch. GO-GETTER Co. has now done over +$100k in sales in just their first 3 months of business, sold the GO Wallet in +50 different countries, and has been featured in multiple major publications. The GO Wallet now sits in the hands of thousands of customers all around the world where several of our customers are carrying our wallets and living out our brand values,” Mikiah states.

Mikiah’s journey was not just an idea to success right away. He struggled with many failures throughout his career as he began his pathway to GO-GETTER Co. He had to make many changes in his life in order to become the entrepreneur he is today.

“The biggest obstacle I’ve had to overcome in my career so far is myself. I’ve failed multiple start ups in the past, and it was honestly because I wasn’t someone who was capable of running a successful business. It wasn’t until I took extreme accountability of my life, developed successful/positive daily habits, educated myself and took the proper steps to transform me into a successful entrepreneur that I found success. I’ve accomplished a lot at the age of 22 and I highly credit it to the daily habits I’ve cultivated to develop my company,” Mikiah says.

There are a couple of things that differentiate the GO-GETTER Co. wallets from others like it.

“We clearly separate from our competitors by solving 6 main (and big) problems when it comes to the wallet industry:

GO-GETTER Co. solves this problem by providing our customers with a Bluetooth tracker card – the thinnest one in the world. With this, customers can easily track their wallet when it’s in range, receive separation alerts, and ring their things if it’s in range but out of sight.

GO-GETTER Co. solves this problem by making the GO Wallet 7.5 mm thin and 2.5 oz light, making it ideal for those who are always on the go as they can seamlessly toss it in their front pocket. It’s also engineered to the exact size of a credit card, eliminating bulk from dead volume. To add on, our front pocket design allows customers to easily place it in their front pocket – this keeps them safe from pick-pockets, prevents back pain from sitting on your wallet, and allows you to grab your wallet faster than ever.

GO-GETTER Co. solves this problem by making our wallets made out of 6061-t6 space grade anodized aluminum. This keeps your wallet in like-new condition for years and is guaranteed to not wear + tear like a traditional leather or canvas wallet.

GO-GETTER Co. solves this problem through our RFID-blocking aluminum. Due to the material of our wallet, this prevents things such as modern RFID-skimming and theft.

GO-GETTER Co. solves this problem through our expandable design. The GO Wallet allows you to carry as little or as much as you need and also the elastic band is replaceable, so if customers ever put more cards than what is suggested and stretch it out, they can always replace it for cheap.

GO-GETTER Co. solves this problem by creating a design that is truly unique to the market, making it look modern, sleek, and aesthetic. The aluminum expandable look really provides a sleek and shiny appeal to the wallet that catches people’s attention. For years, companies have been making the same thing – leather or canvas wallets with no significant difference to the look of it. The GO Wallet also comes in 2 different finishes – brushed or matte, and in 8 different colors.”

Bagdat Gurbanov Is Living A Life That Others Dream Of