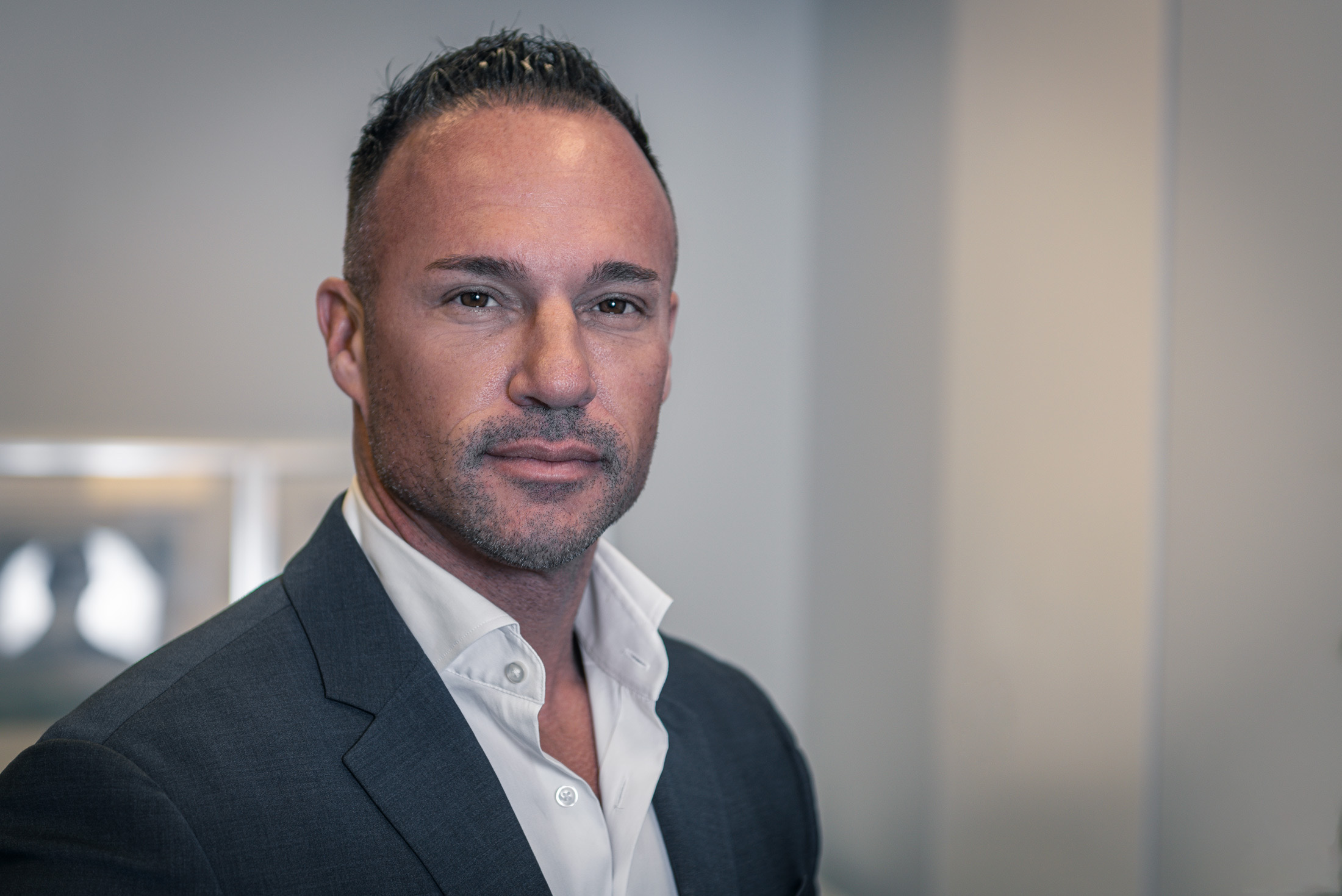 Marc Ryan Effron is the co-founder of Legacy Healing Center, a world-renowned addiction facility. Before founding Legacy Healing Center, Marc had found success as a vice president of a major investment firm in the United States. However, despite all the success Marc has had in his life, there was a point where he lost it all. We break down Marc’s story and understand why he is now dedicating his life to helping others.

Where It All Started

Marc Effron grew up in Swampscott Mass with his mother and stepfather. His parents divorced when Marc was young and both remarried. The divorce weighed heavily on Marc and placed him in a very vulnerable state emotionally.

Despite his home life, Marc excelled at school and worked his way up the corporate ladder very quickly. Being a vice president of a major investment firm in his early twenties, it would appear Marc had it all. However, deep down he always felt something was missing. The lack of fulfillment was something that stemmed from his childhood. He did not have a purpose and the feeling was overwhelming to him. So much so, that he could no longer stand it and turned to substance abuse to numb the feeling.

By age 30, Marc had lost everything including his family, job, and became homeless on the street. Knowing he had to pull himself out of this dark place, Marc visited several treatment centers and finally got back to his feet. During this period, he identified a huge gap in the market and finally found his calling. He knew he had to those help facing similar difficulties with a more wholesome approach to healing.

He opened his treatment facility through a pilot program of just three beds, based out of South Florida. Finding success, Legacy Healing Center quickly grew to support over 155 beds and employ over 200 well looked after staff. Legacy Healing Center also supports a multi-state treatment program that expands out of South Florida as well. The treatment facility also contracts with companies such as American Airlines to provide corporate mental health training.

What’s Next For Marc

Marc’s vision is to expand treatment centers into every state within the next few years. Marc wants to impact as many people as he can with his holistic approach to overcoming substance abuse. Having treated over 10,000 patients, the program continues to offer hope and solutions to many.

Aside from business, as a father to two, Marc likes to spend his time with his family and also enjoys yoga and meditation. He also is a personal development coach and motivational speaker.

Marc’s story is a great representation that by facing your inward demons, you can overcome any obstacle and find your true calling. Something we can all replicate within our own lives.
To keep up with his work, message Marc on Instagram