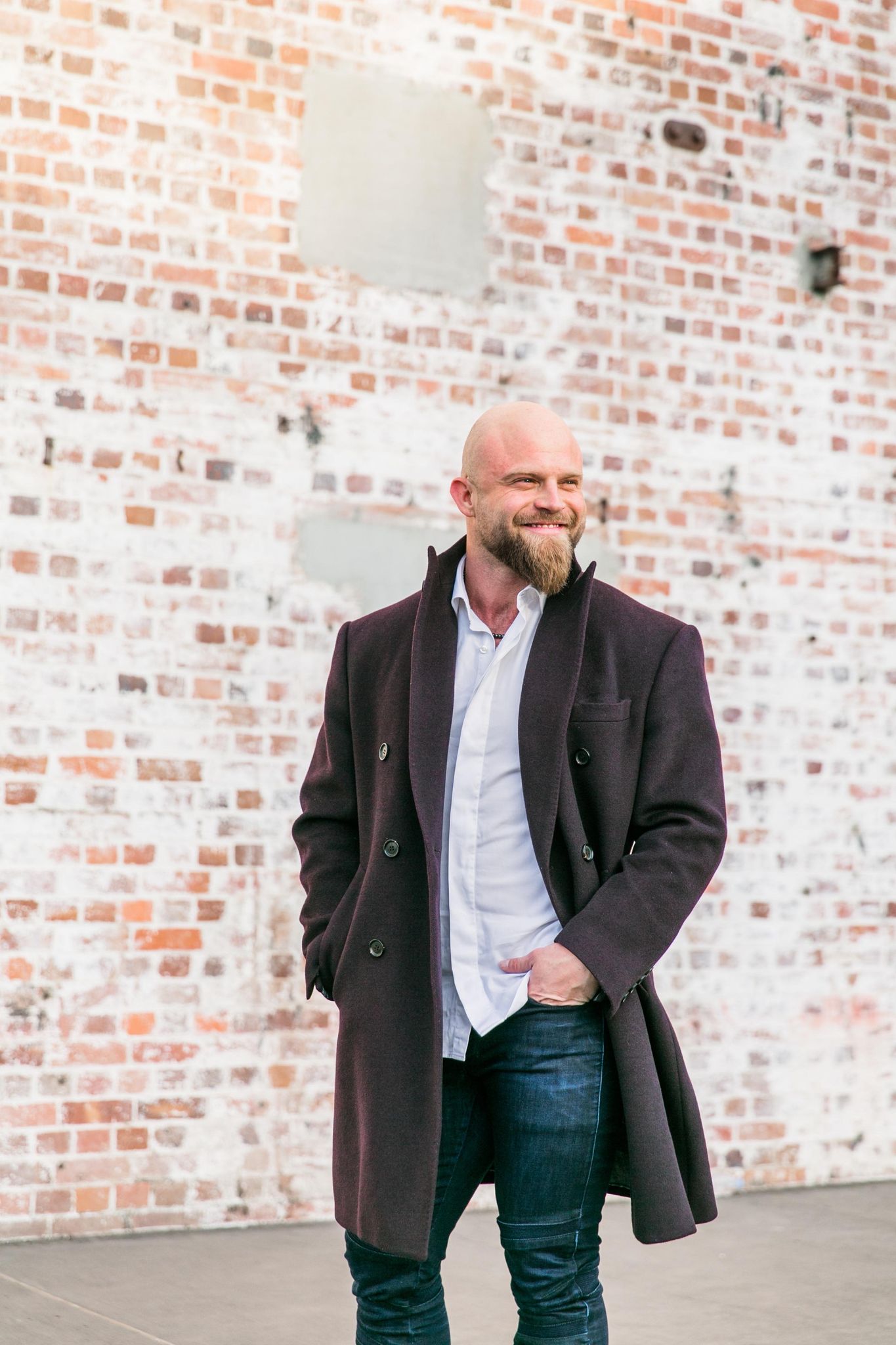 According to marketing virtuoso Eric Balance, any trauma can be overcome. He speaks from experience, as he rose above a dark past involving an uncontrollable crack addiction, to emerge as a remarkable entrepreneur.

His natural aspiration to explore the world led him to a detour. At a very young age, he found himself selling drugs, as what he saw as part of his “entrepreneurship journey”. This led him to drown in substance abuse and addiction.

One day, Eric’s father gazed into his eyes and cried “if you won’t quit this for yourself, at least quit it for your future self.”

For some reason, those words clinged to Eric’s brain. His father’s wisdom snapped him out of his slump and spearheaded him to a full recovery.

Because of that experience, Eric now claims that there are no hurdles that can’t be trespassed in life. No matter what keeps you from moving forward today… He can help you snap out of it. With the right tools, you can identify yourself with your interests and your higher emotions, and leave any obstacles behind.

After leaving his addiction for good, he decided he’d work on learning relevant knowledge and skills to equip himself with to face life expectations.

After several attempts at trying a 9-5 day job, he realized that his quest was not fully satisfied. He ended up quitting his job, went back to the welding business before going full-fledged into bodybuilding. The move led him to win several contests including #1 Bodybuilder: #1 in Northern Alberta for Regional, and #3 Bodybuilder for Provincial (Canada).

The wins led Eric to fully believe in himself, giving him a push to understand that he is untamable and has the power to accomplish whatever sticks in his mind.

Eric has transformed his love for health and fitness into a fully incorporated fitness coaching business called Balanced Bodies. He has successfully grown and scaled the coaching business venture leading to his proprietary MRR Method™ behind Business Nirvana™.

Eric has now directed his focus towards coaching other conscious, visionary entrepreneurs in building high ticket coaching offers and leveraging the power of technology to automate and scale their businesses so they can play at higher levels. He does this through a skilled cash flow consultancy for entrepreneurs. He aims to strengthen those aspiring to break loose from their limitations and become unstoppable.

If you are looking into leaving an indelible mark and a great legacy to attain complete freedom, power, and happiness, Eric has the right formula for you.

How a Digital Marketing Agency Survived and Thrived in COVID-19