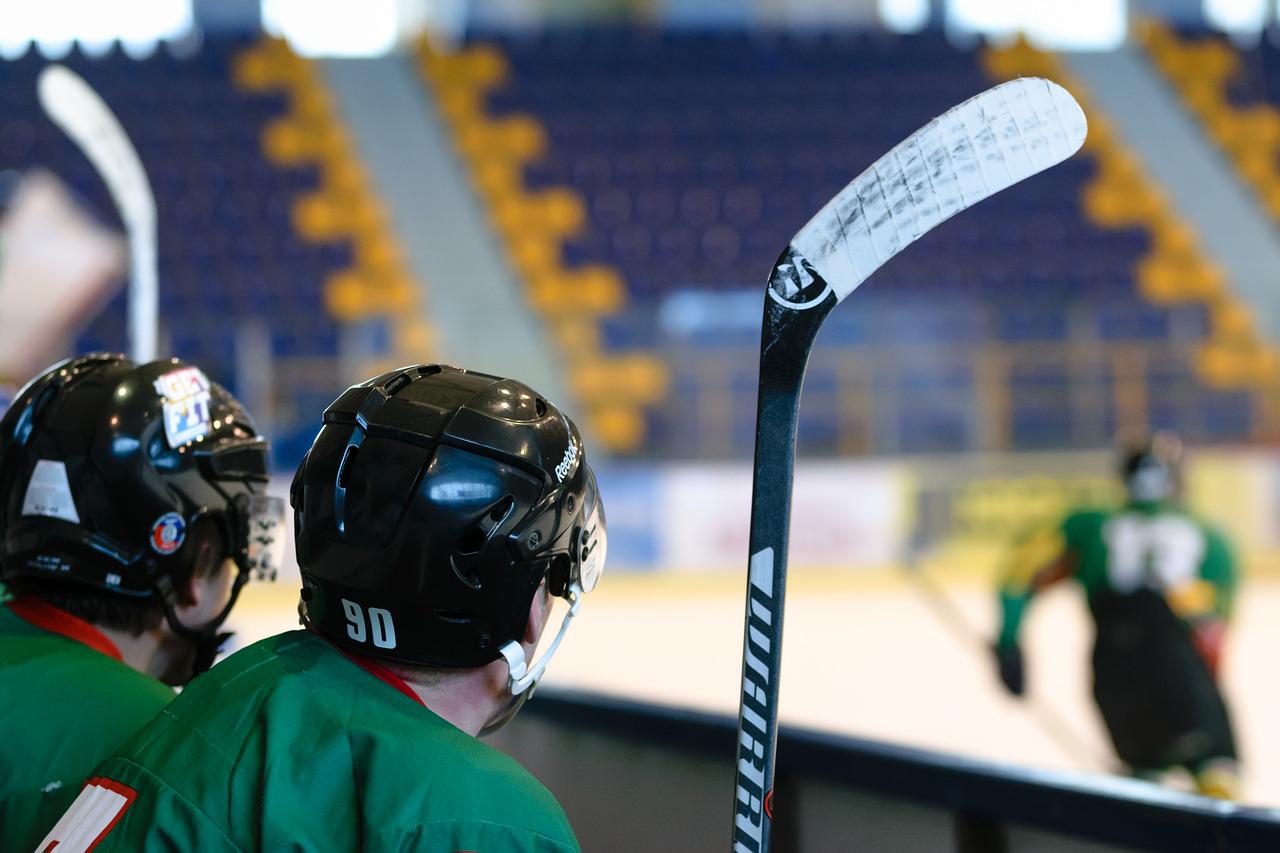 The popularity of NHL betting has risen exponentially in recent years, thanks in large part to the meteoric rise of the Vegas Golden Knights and the growing overall interest in sports gambling as more and more states legalize betting. However, hockey remains a unique and tricky sport to bet on for several key reasons. First off, while hockey betting has increased in recent years, it still remains one of the lowest bet major sports overall. Aside from your die-hard hockey wiseguys, there just aren’t many casual bettors who are clamoring to get down on hockey. Football is king and always will be. Basketball is a close second. Baseball is way behind in third. And then there’s hockey. To put this discrepancy in perspective, a big Monday Night Football game might receive over 100,000 combined bets while a regular season hockey game might be lucky to receive 5,000.

For this reason, there is almost no contrarian value to betting hockey. Why? Because there isn’t enough public to bet against. So right off the bat you are losing a key edge that can be found in other major sports, but not the one played on ice. In the same vein, placing yourself on the side of the house isn’t as important because NHL games are low-bet and the handle is much smaller. As a result, books don’t have nearly as much liability on a hockey game as they do on a football or basketball game.

However, we can still find value betting on hockey. You just have to be disciplined and pick your spots. Here are a few helpful tips. Hockey is a moneyline sport Instead of having to pick which team covers the spread, you just have to pick who wins the game (the spread in hockey is called the puck-line. It’s the favorite -1.5 and the underdog plus 1.5. But it’s not nearly as popular of a bet type as the moneyline. You can also bet on totals. A common total in hockey is 5.5 or 6. With scoring on the rise in recent years you now see more 6.5 totals than ever before).

Hockey is a “Favorite” sport. Baseball is your only other predominantly moneyline major sport aside from hockey. And the beauty of baseball is that if you focus on underdogs who feature plus-money payouts (think plus 120, plus 150 or plus 170) you only have to win roughly 45% of the time in order to turn a profit (in spread sports like football and basketball, you have to win 52.38% of the time in order to break even, assuming standard -110 juice).

Unfortunately, hockey can’t be treated similarly to baseball because dogs don’t bark as loud in hockey. According to Bet Labs Sports, baseball dogs have won 42.5% of their games since 2005. In hockey, dogs have only won 41.2% of their games over the same time frame. It may not seem like a big deal but this 1.3% discrepancy makes a big difference when you extrapolate it over the course of a full season.

Here are the winning percentages for home and road teams across the major sports since 2005.

As you can see, while home court/home field advantage makes a big difference in basketball and football, it means far less in baseball and hockey. Hockey road teams have lost -221.96 units since 2005 compared to home teams losing -465.93 units. Again, both situations are losing, but the road team losses are cut by nearly half compared to home team losses.

Why does hockey feature one of the worst home-team advantages? One reason might be the way the stadiums are built. With high plexiglass surrounding the perimeter of the rink, the players are incubated from the crowd, unlike the other sports where the crowd is right on top of you and nothing separates the players from the fans. This eliminates distractions, noise and makes it easier for players to focus on the game at hand. This levels the playing field and decreases the advantage for the home team.

Focus on Road Favorites, especially rested ones. If you combine favorites and road teams together, you find a simple edge for betting hockey. Road favorites have gone 2,586-1,935 (57.2%) since 2005, winning plus 14.19 units. You aren’t setting the world on fire with this system, but it’s the only major sport where blindly betting road favorites has been profitable on the moneyline.

Hockey is such a physically taxing sport, played night in and night out. As a result, extra rest is crucial for players. It re-energizes their tired legs and provides a huge advantage (plus coaching staffs have more time to break down film and game-plan against their opponent).

Buy Low on Short Road Dogs.Just because hockey is a big favorite sport doesn’t mean you never find dogs with value. One sharp spot for betting underdogs is focusing on short road dogs (plus 130 or less) coming off a win. These teams have gone 474-467 (50.4%) since 2005, winning plus 89.36 units with a 9.5% ROI. With a short line plus 130 or less, the books are telling you the teams are roughly evenly matched, so getting the plus money has heightened value in a coin-flip type game. Plus, you incorporate the road team edge. And dogs coming off a win are feeling good about themselves and riding momentum so they’re a good team to back.

Remember, because hockey is a moneyline sport, shopping for the best line is critically important. Not all sportsbooks offer the same odds. Sharp books cater to professional bettors and have high limits. Square books cater to casual bettors and have low limits. You want to ensure that you have access to multiple sportsbooks so you can find the best number. For instance, if you want to bet a road favorite, one book might be posting the Flyers at -140 while another book is posting -135. You would want to bet Philadelphia at the second book so you can save yourself 5-cents. Conversely, if you wanted to bet the Rangers as a short road dog, one book might be posting plus 115 while another posts plus 120. Betting New York at the second book at plus 120 just got you an additional 5-cents on your potential payout. Over the course of a long season, these extra cents really add up.

A Platform serving as REVOLUTIONARY ARSENAL FOR GAMERS

How to join 2b2t in Minecraft – Step by step guide