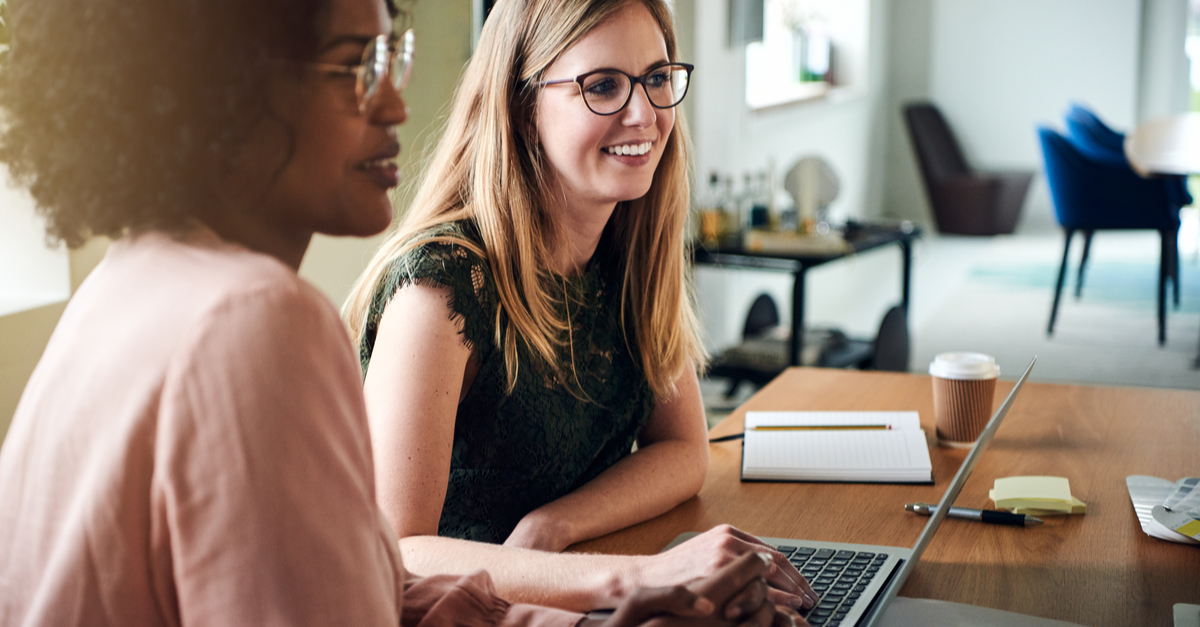 An organization’s success requires critical thinking, problem-solving, and the ability to move with the times.

Companies who want greater efficiency and performance from their teams in the new 9-5 environment of a post-pandemic world are asking their employees to invest in their own personal development with the aim of building a better workplace culture from the inside out.

The past two years have seen an unprecedented surge of the workload from the office being transferred to the home. Even now as restrictions are lifted, there’s a trend for people to continue working remotely, rather than reverting to pre-pandemic norms. There are some obvious benefits – fewer time-consuming meetings, less trivial watercooler-chat, and other common distractions incurred in a busy workplace. However, the home environment, void of social interaction offers its own challenges, where the lure of divertissement can threaten to derail productivity.

So how did we overcome the perils of the new work-from-home-world? Personal Development.

To discuss the topic further, we’ve enlisted 3 Industry Leaders to share their experience of expansion during these trying times.

Ebony Swank is the founder and CEO of Swank A Posh, a women’s clothing boutique that she launched in 2009. From the failed beginnings of her first brick-and-mortar store to a booming 8 figure establishment, Swank attributes her rise in success to her own Personal-development journey – one which would help her develop a culture of willingness within her team, to invest in their own growth.

“I see how team members are self-starters and really take initiative. It can be a challenging task when working from home, but they are owning their workspace and feeling empowered by the contributions they make to the team ”, says Swank.

For some, new business structures have added an element of loss-of-identity, blurred by a lack of social interaction otherwise omnipresent in workplace environments. As Swank points out, “No one wants to compromise their sense of self,  just because they are quarantined in their home.”

Social detachment it seems, flanked by loneliness, depression, possibly even addiction – albeit for most people thankfully limited to Netflix – and a general loss of structure and direction in daily life, has dawned an opportune age for improving oneself. Thankfully, as Blair Kaplan Venables, President of Blair Kaplan Communications reminds us, the divergence from a superlative state of being can be mitigated by relatively simple and effective practices; “Journaling may be one of the most impactful personal development tools that everyone can easily implement immediately. It has become an important morning ritual for me. I write about my dreams, what’s on my mind and anything else that may come up. It helps me process emotions, be more resilient, and move through challenges in a way that nothing else does.”

And she’s not alone in her belief, Oprah Winfrey has been journaling since the age of 15, though as she admits, her earlier entries might have been somewhat less noteworthy: “It’s a wonder that I’ve managed to be a successful human being considering how pathetic I appeared in many of my daily musings. It’s a testament to growth and grace that I’ve come this far… In my 40s, I got wiser. I started using journals to express my gratitude—and watched my blessings multiply. What you focus on expands.” A timely reminder that even the most successful people begin their journey with a single, unassuming step.

“If there’s one thing we can all practice more of, it’s gratitude”, adds Kaplan Venables. “Every day at 9 pm my Gratitude Alarm goes off, and I list three things that I’m grateful for from the day. Science shows that if you do this for at least 21 days in a row, the neural pathways in your brain rewire so that you see the world in a more positive way” – a poignant quote for challenging times.

Armed with positivity, the task of generating motivated, directed energy becomes less insurmountable. According to Russian-born beauty-industry virtuoso April Ryan, Founder and CEO of Red Iguana, once a baseline level of general wellbeing has been established, increasing productivity and developing influence becomes more manageable. From underprivileged beginnings, Ryan’s business ventures have amassed millions in sales, thanks in part to her ability to view her world with a sense of optimism for the future.

“I was the youngest of 3 kids in a very poor family, in a poor part of Russia. I started working at the age of 14 and had my sights set on making a name for myself in the beauty industry. I opened my first business when I was 23, and moved to America two years later to make my dream a reality. I think that my story is a great example of what’s possible with a little positivity, and a willingness to put some energy into achieving your goals, even in times like these when everything can seem so much harder to reach.”

Though a positive mindset, energy, and courage alone don’t necessarily equate to success, as Ryan suggests, they are a solid foundation for building proficiency in your daily exploits: “The pandemic made me realize some of the things that I needed to work on within myself and I’m grateful for that lesson as I might otherwise not have been forced to grow. I’m more deliberate with my time now, and I’ve found ways to be more productive, which in turn has allowed me to help my team to do the same.”

Working from home, and not being surrounded by others to keep you on track can make it hard, but it’s an opportunity to get creative with how you structure your workday. Taking ownership of your habits, and seeking to improve with the aim of bettering yourself and your team is a quest worthy of our attention. As Brendon Burchard imparts, “there’s a need for us as a global community to set our emotional tone in the chaos, to find our strength, our center, and project goodness and compassion at a time when it is desperately needed.”

To stay the course when the future is unknown, it’s imperative for us to learn how to adapt the role-model mindset and learn how to truly become a peaceful presence for our family and team.

Sch0lar is poised to bring, Defi, web3, and blockchain to the masses says Ben Knaus.

Take a Well Deserved Break by Exploring the Outdoors

Shannon Rose is a Writer and Women's mentor for bold voice and embodied visions. Shannon is has been featured in Elephant Journal, MamaM!A and INSPIRE UK Magazine, and has written for USA Today, Influencive, Brainz Magazine, Disrupt, Splash, Hollywood Digest. Her ghostwritten words have appeared in Forbes, INC and Entrepreneur. She covers and mentors in the realms of Story Alchemy, Feminine Leadership, Wealth Embodiment, Higher Frequency Living, and Intimate Relationships. Join her Community over on Instagram and tune in to her iTunes Podcast, RICH Conversations to experience her potent words, energy and life alchemy.