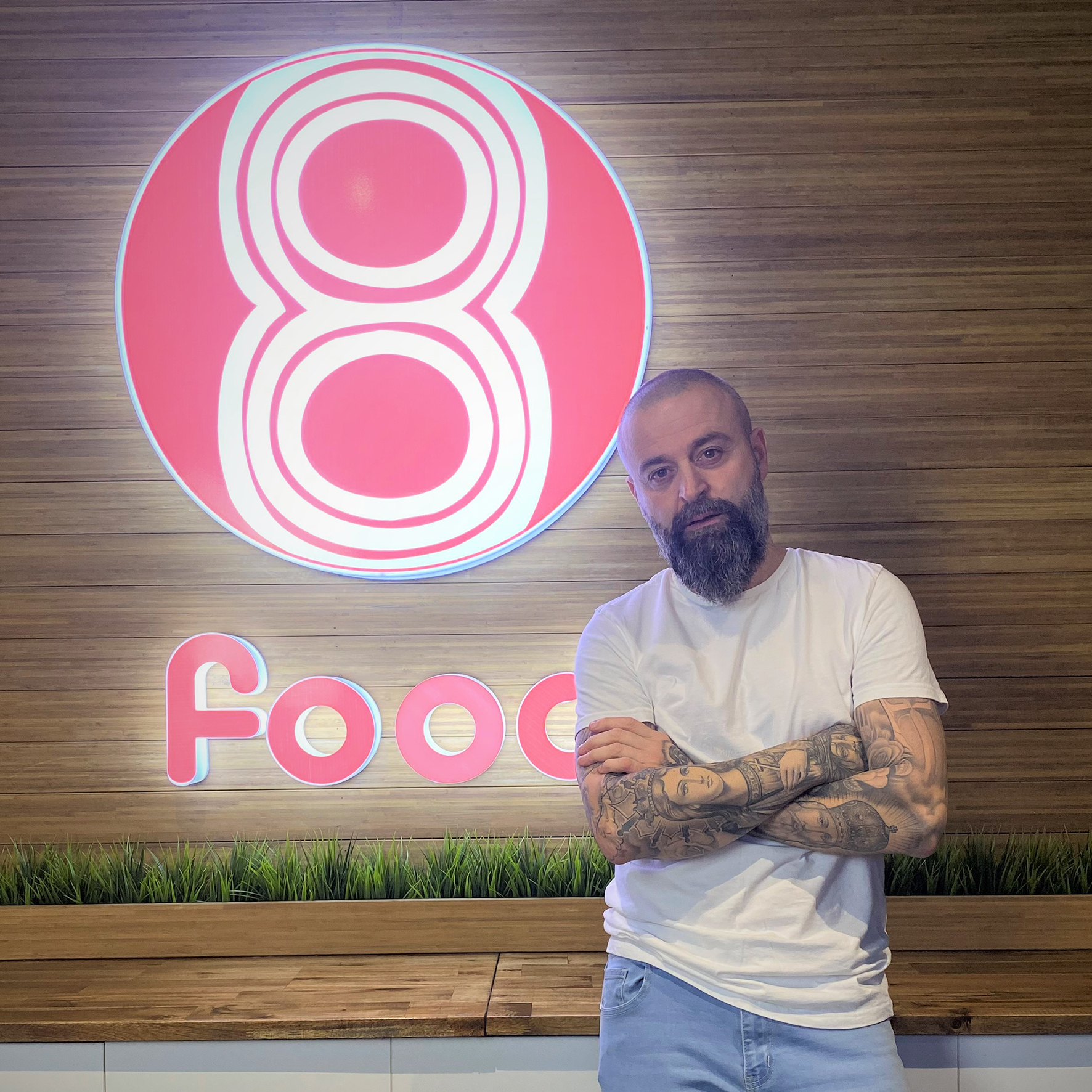 In 2007, Peter Triantos decided to jump into the food manufacturing industry and invested three million dollars into infrastructure. 8Food is a condiment manufacturing company in Australia. At this point, it has one of the most recognized food safety measures around the world. Having all their products made in house with no external contractors. It now has globally giant customers all over the world, like Costco. 8Food was started, and it shook up the condiment industry! The amount of traction that 8Food received worried its competitors to the extent where they waged a price war against Peter’s company. This led to financial distress and the loss of his family home.

Now, 8Food is an eight-figure company with its own distribution network. They have in place one of the industry’s most well developed and highly effective food safety and quality assurance programs with FSSC2200 accreditation.

However, Peter’s road to success was not an easy one. At the age of sixteen, he dropped out of high school. This was because Peter was a firm believer that predefined processes create predefined people, and he was not ready to be a part of a monotonous system. Growing up in a financially modest family, Peter had no means to start his business. The only option he had was to save up, start a business, earn profit and then reinvest that. He started by buying a run-down chicken grill, which grew into five stores! When he decided to venture into the food industry, Peter invested three million dollars into the infrastructure that he thought would help him shake up the condiment industry.

When asked about the habits he attributes his success to, Peter admitted that he never give up attitude is what has pushed him to consistently work hard and not give up. He believes that his relentless mindset, that was ready to do whatever it takes to become his own boss, is the reason why he has been able to achieve all that he wanted. Triantos went on to talk about how every new challenge makes him want to rev up and get stuff done.

The secret to Peter’s success is his competitive nature. He believes that competitive people make the world go round. The competition that they are in with themselves pushes them to do better. He says that by staying competitive one sets themselves new goals!

Peter is an inspiration to many young entrepreneurs all over the world.

How Kyle Klosowski Built an Elite Credit Company from Nothing