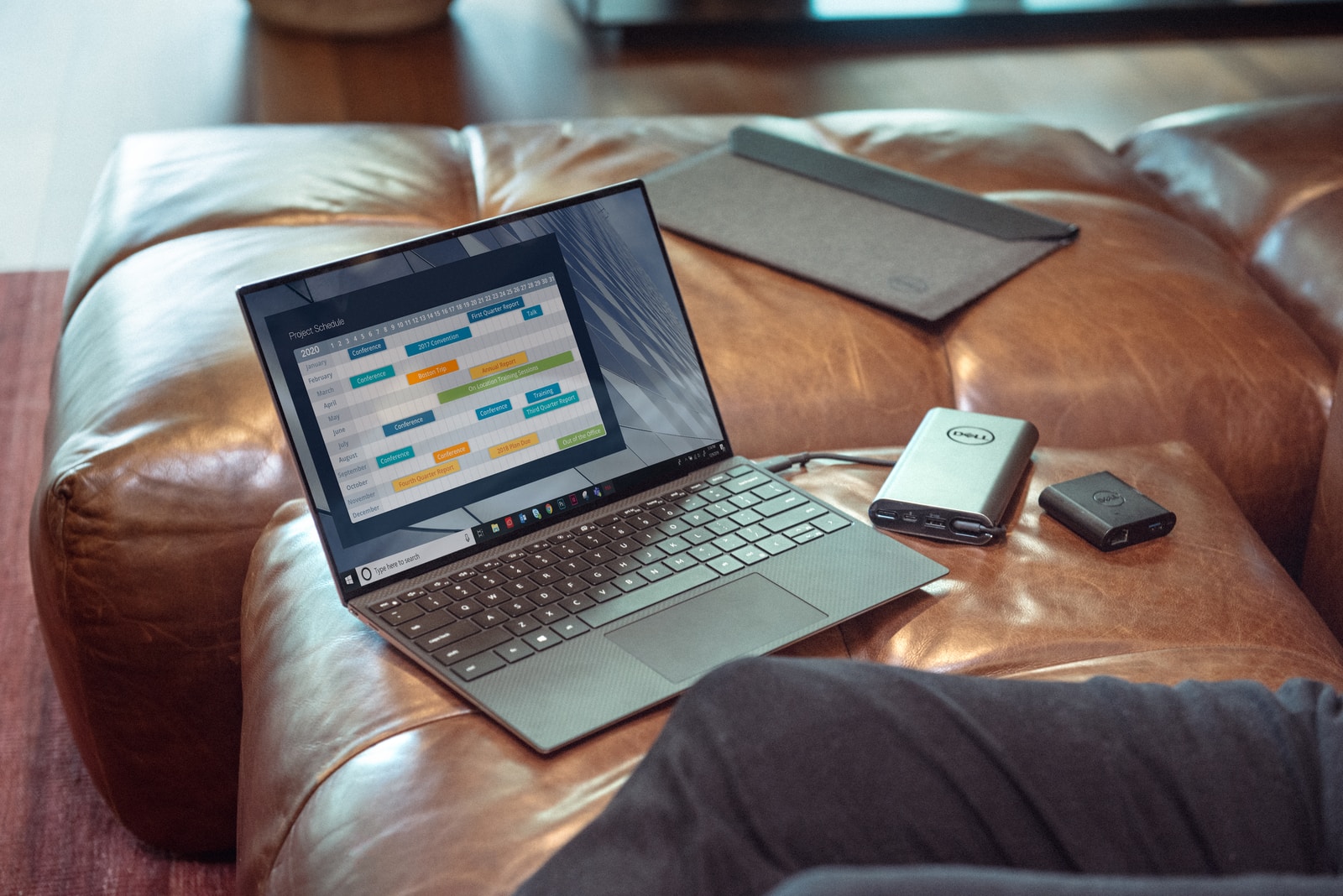 The internet is filled with thousands, perhaps even hundreds of thousands of slot games, with them being the most popular games at online casinos. They’ve developed tremendously from a couple of decades ago, when they were restricted to the machines of halls, with creators pumping out several new games each month. Due to this, even the more popular titles can drown in the ocean of new releases.

However, a few games find a way to stick, often due to them being more rewarding to players that makes them want to return to them rather than try other games. One of the original big-hitters in this regard is Rainbow Riches, which not only remained popular but paved the way for a new slots model.

Growing the foundations in the increasingly competitive market

Released in early 2009, Rainbow Riches has become a talisman of online casino gaming. Now, when people play Rainbow Riches, they know exactly what to expect: three lucky bonus features, iconic symbols, and a cheeky Leprechaun. Its prolonged success is unprecedented, but the developers, SG Digital, caught on quickly enough to expand their offering beyond what other popular games had done before.

The slot game developers eventually realized what makes slots so popular. Players don’t tend to take note of who created the slot, rather the theme and the name. So, they expanded Rainbow Riches into a gaming franchise. Dropping the old ways of firing out new and varied games as often as possible, SG stuck with the Rainbow Riches brand and expanded it into new games like Reels of Gold, Megaways, Free Spins, Pick’n’Mix, and more.

Since, other slot companies have attempted to follow suit with their popular video slot titles, but few have reached the same level as the Rainbow Riches franchise. It was a top play in slot gaming that tore up the original model, but we’re seeing it more and more across the entertainment industry.

Franchising is all the rage right now

With a few major IPs truly taking off, corporate heads in the entertainment business now look to creatives to build a franchise rather than produce single, high-quality products and then see where they can go. Many movies studios have attempted this, with the main element connecting those that failed being that they didn’t make the first movie good enough to capture audiences, as shown by Dark Universe or Mortal Engines.

Those that succeed often just focus on making the initial product as high-quality as they can, and then decide if they want to expand further. Through this, they can grow, try different ideas or expand the running story, and craft a franchise organically. As detailed in this piece from Visual Capitalist, reinventing the classic is essential to franchise success, with new technologies and trends needing to be implemented.

In video gaming, one of the most successful but least changed over the years is that of Call of Duty. The game is still a console-based first-person shooter and only recently dipped into the mobile gaming market. However, it has kept up with trends and new tech. Each game has developed a bit further in terms of its graphical fidelity and computer-controlled behaviors, as well as by growing into popular new modes, like battle royales.

Rainbow Riches proved that even in slot gaming, franchising a brand can work tremendously. However, as with the casino game, movies, and video games, that first product has to be gold before the creators decide to build further.

The Emergence of the Robotics Economy

Michael serves a single mission. To help educate people through self-management throughout their careers.