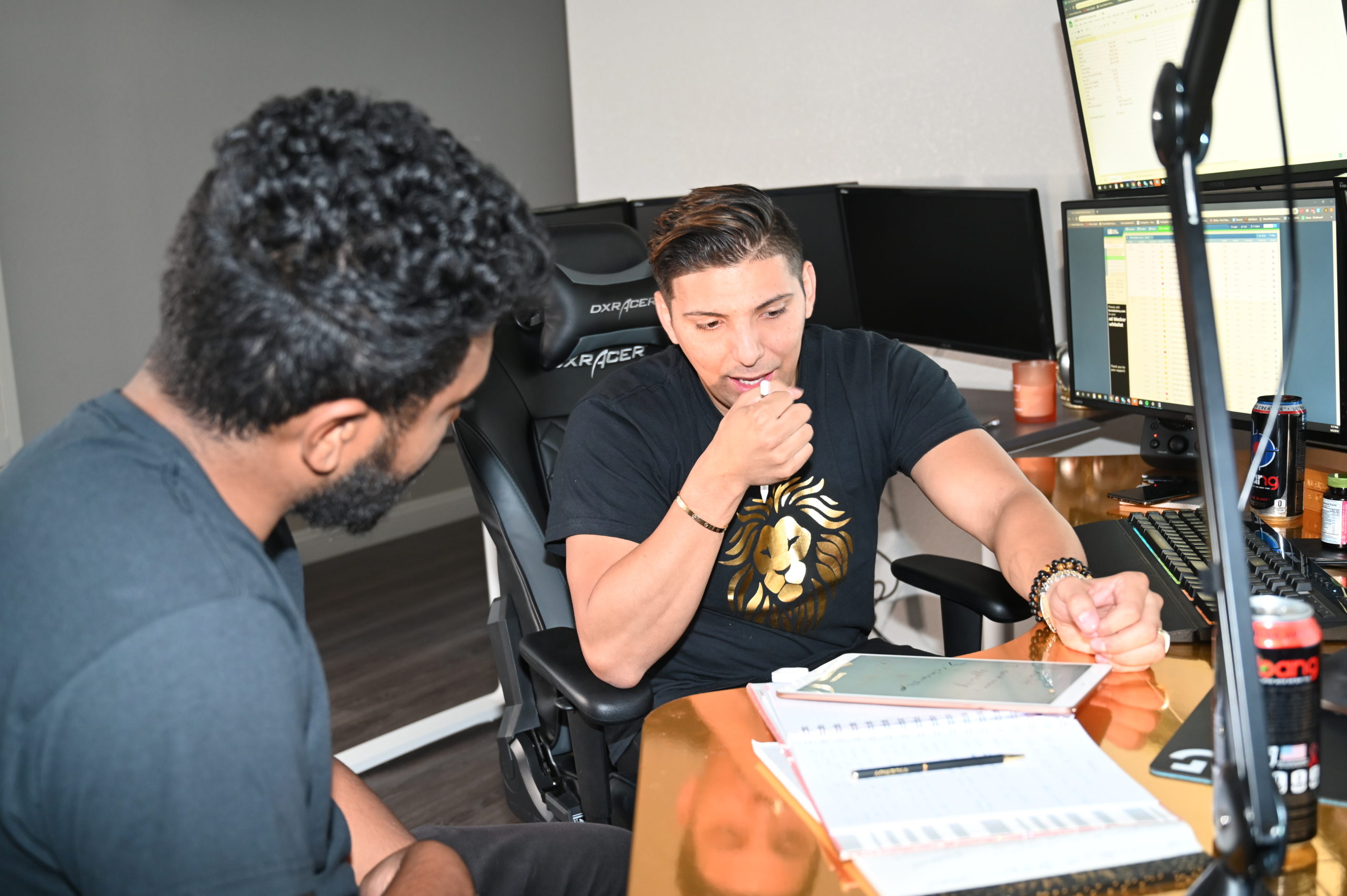 The question many new potential investors have in mind is how Ricky Andrade can teach anyone how to trade Forex. Are his lessons easy for non-investors to understand? Can regular people comprehend Forex lingo? The short answer is, yes. Ricky Andrade has perfected his method of teaching so regular folks just like you and I can learn how to trade Forex in a way that makes money. Otherwise, what’s the point, right? His methods seem to work, as more and more people in his academy have seen great results. With all the positive feedback and the real money being made, it’s no wonder Ricky Andrade has over twenty-five thousand students at the moment.

Cutting edge mentor and trainer, Ricky Andrade is a global leader that can rapidly help entrepreneurs grow their profits quite rapidly. Young and successful Forex trader Ricky Andrade is slowly becoming every successful investor’s favorite hashtag. Trading away by the age of 23 to the seven-figure club, Ricky Andrade did not achieve any aspect of his successes by accident. Hours and hours of learning and market analysis was involved.

It wasn’t always this way, however. Ricky reveals that he grew up in a Los Angeles ghetto community with divorced parents. Raised by his mom, he had to balance going to school and paying the bills. He did not stay in school for longer than two years. By the age of 21, he quit his job and pursued his dream of being his own boss. With very little money, he faced a lot of obstacles. Slowly but surely, he went ahead to achieve each of his goals, one dream at a time.

He quit his job at Auto Chlor Systems where he was a commercial dishwasher technician to pursue his dream of having no boss. He did not want to answer to anyone but himself. He got into affiliate marketing companies and then dove into learning trading. He decided to pursue Forex as his main strategy for investments. He made millions by pulling all the right moves and studying the market thoroughly.

He began with affiliate companies and later, branched into affiliate marketing. Trading came after that and he decided he had found his niche. His decision to pursue Forex was the decision that made him millions of dollars in only year two of trading. At the moment, Andrade has thousands of students learning Forex “his” way, which is super simple. He has created a very affordable and easy method for folks that want to understand exactly how to trade Forex.

As a way to give back to his community, Andrade put together a charity called MotivPack which are motivational backpacks that are given away to young students. Each backpack is filled with resources, motivation, and essentials. He also founded Flip Your Look, a medspa that involves painless, risk-free procedures to help people feel better about their physical bodies. In his business Market Masters Academy, he has over twenty-five thousand students. In one day of trading, he has made over 100,000 dollars and he hopes to teach others how to do so as well.

Related Topics:BusinessEntrepreneurRicky Andrade
Up Next