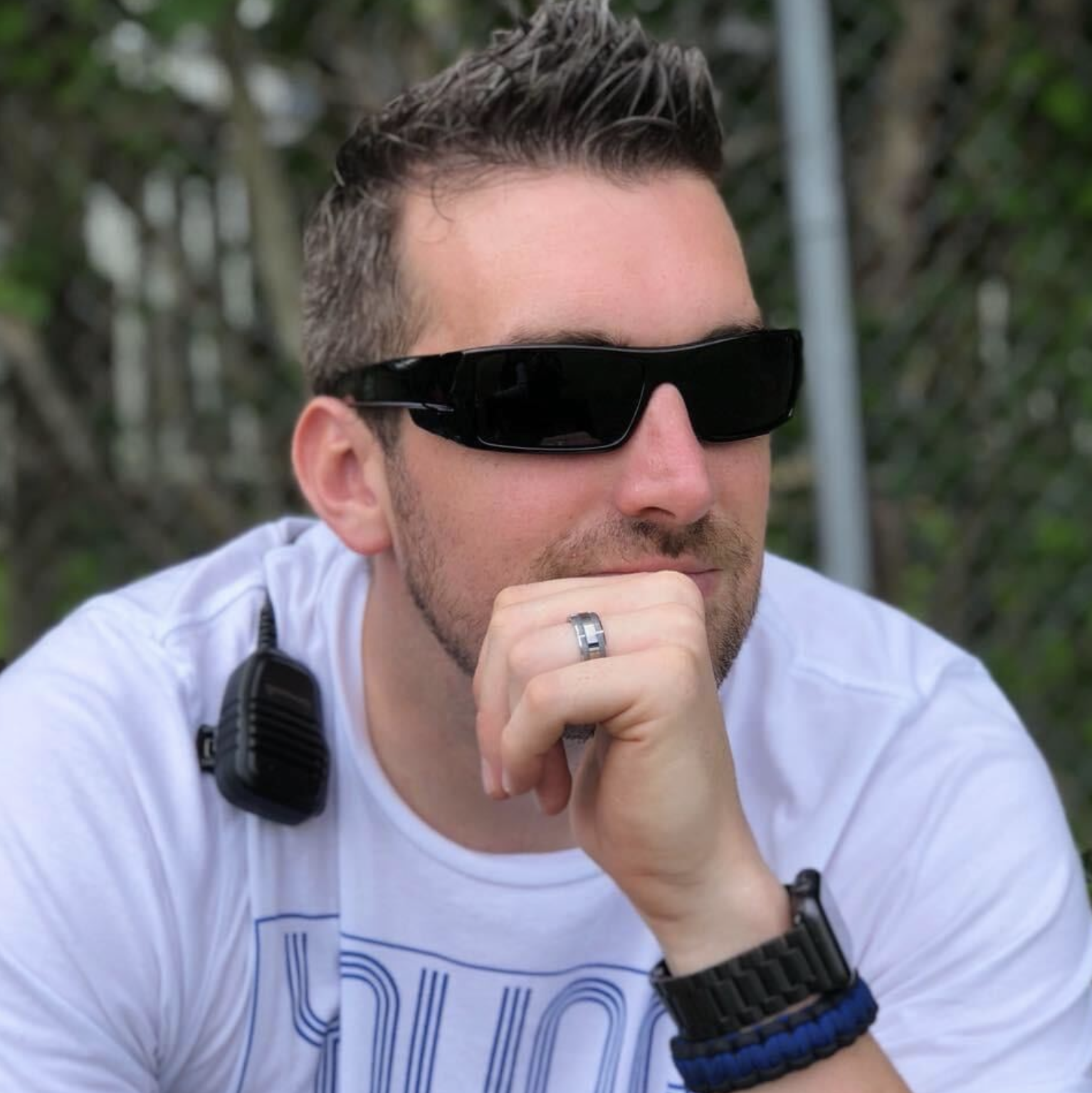 One way that we look at life is like a journey. This journey starts from the point of unfamiliarity as we don’t know who we will become. At some point in our lives, our purpose is as vague and elusive as a mirage. Only a few of us get the privilege of stepping out of the routinized life and becoming all we feel we are destined to be.

Robert was a class clown, and to him, the classroom was just that place where he could pass notes, make faces, and daydream about what to do after the bell rang. Although he never took his classes seriously, he had a passion for entrepreneurship. Robert was raised in a hardworking, middle-class family. As much as he loved fun, he also loved building things, learning, and being his own boss.

From Class Clown To Entrepreneur

Before venturing into entrepreneurship, Robert was a police officer. Years of education had landed him a job that went beyond the 9 to 5 and brought in little income. During his service as a cop, Robert realized that there was something wrong with the education system. He saw school systems and Universities as outdated, expensive, slow, and non-personalized. This experience gave him an idea as he decided to venture into entrepreneurship and teach people how to earn the income that they deserve.

Robert has started a series of companies. In 2016, he started an aerial drone company called Space City Drones, which he started from $0 and scaled it to $15k a month within 2 months. Robert made the company earn six figures within 11 months and ultimately sold it to start another company.  That company was named Phone Flipping Entrepreneurs. The business was designed to teach individuals how to buy and sell smartphones as a side hustle. Within two years, he had 345 students who paid $997 to join the program, some of whom flipped $25-$40k a month in electronics. In 2018, he started his own personal brand and agency called Robert Charles Consulting LLC. His agency helps small to medium-sized businesses grow their brand and manage paid marketing efforts. Robert landed 28 clients within 45 days and it has been uphill since then. Although the business still belongs to Robert, it is managed 100% by virtual assistants.

In 2020, Robert started to share his knowledge and skills he learned with his agency with others. He created a 1 on 1 consulting program where he could interact with each student and teach them how to set up a successful online agency as he did. You can learn more about it HERE

Robert is a master at scaling businesses. The fact that he has managed to build several firms from $0 proves that he understands the process and knows what it takes to scale an enterprise. According to the entrepreneur, one way to scale a business is to learn to delegate specific tasks while focusing on what’s truly important. He notes that “niching down” using organic marketing and completing the clients’ work yourself is precisely why you are not growing your business. For instance, his branded agency is being run 100% by virtual assistants. This approach allows Robert to operate as the boss and only do what is needed to grow the company. Easier put, he is able to work ON his business, not IN his business.

Robert’s mission is to educate every entrepreneur who has yet to scale a business and how to do it the right way…GUARANTEED. One way that he does this is by teaching people how to teach themselves. Robert believes that people should learn “how” to think and not what to think.

So far, Robert has taught almost 4000 students some of whom now makes more a month than he does. His students have experienced significant success within 30 days after training; for example, one of his clients landed a $3500 website/funnel client within 24 days of working with him. Another one closed 3/3 consulting clients within three days.

Robert now teaches people how to start an agency/consulting business and his students are having amazing success. Want to have the same success? Watch his quick case study HERE

Want to talk with Robert personally on how he can help you? Click HERE