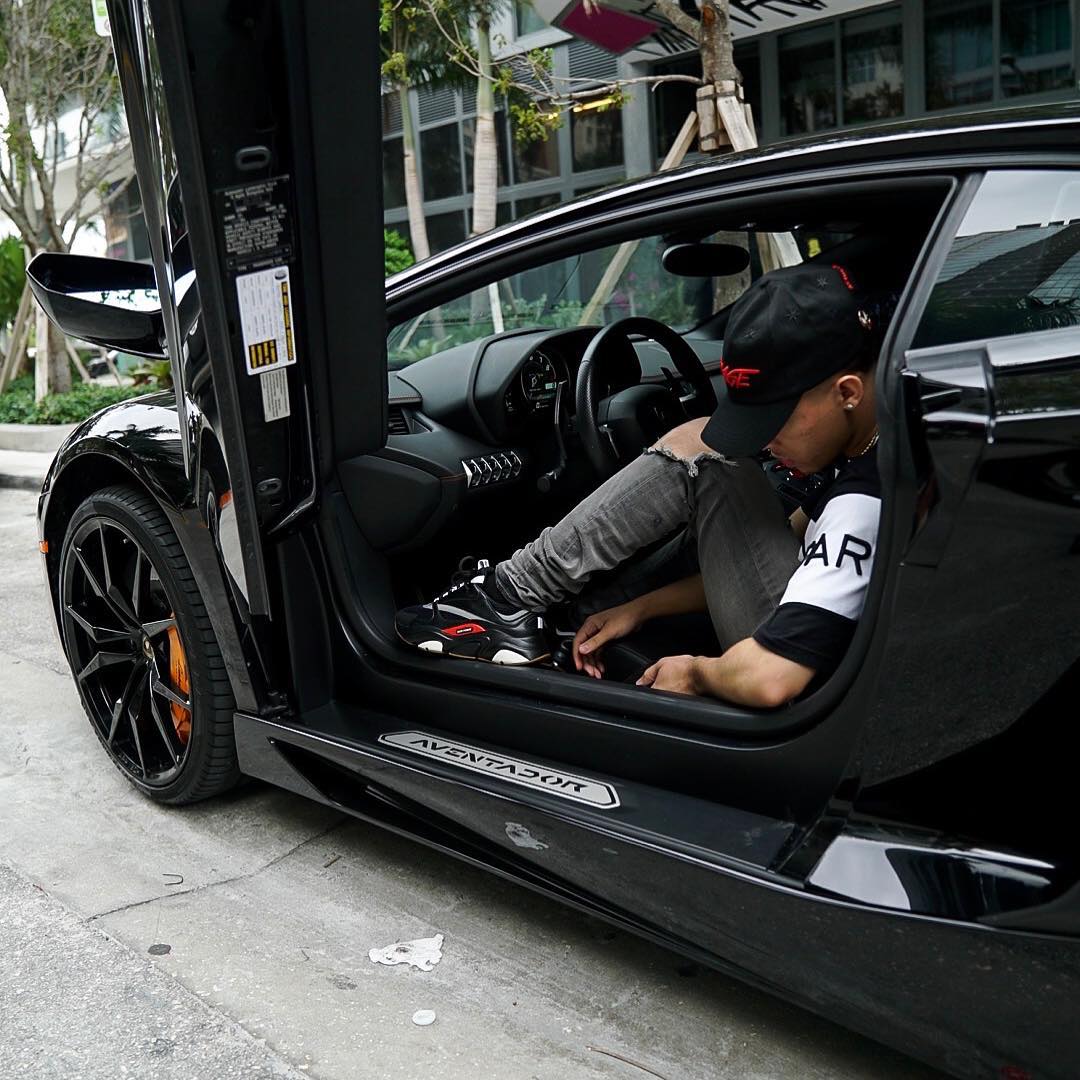 Ryan Gilpin is a young serial entrepreneur who has found success in Forex Trading. For four years, he has been dedicating his time and energy into foreign exchange trade and has cultivated a skill that has made him a force to be reckoned with and a powerhouse player in the Forex Trading industry. He isn’t interested in making a quick buck, he’s more concerned with changing thousands of lives by helping others create financial wealth that lasts them a lifetime. During his interview, he gave valuable insight on what it means to make your money work for you. He also explains how his background and life experience makes him a valuable asset to the Forex community.

Drew, remember when they said we won’t be successful or trading was only for smart people that worked on Wall Street? … I bet they are speechless now 😂

From a College Dropout to a Major 6-Figure Earner

Gilpin attributes his early life struggles to his current success. His resilience, strength, and passion can be seen throughout his online brand. As a college dropout, he knew that life could be hard for him, but he also realized that it was up to him to make a better life for himself and his family, so he began investing his time, energy, and money into powerful wealth-producing engines that could help him sustain his livelihood and live a rewarding life. This engine gave him the power to leave his 9 to 5 job where he was making a meager $9,000 a year, to pursuing a career where he could make thousands of dollars a month! “When I was able to walk away from my job making $9,000 a year, I knew that entrepreneurship was right for me.

I realized after three months of training that I wanted to pursue [this opportunity]. I was able to open my second Forex trading company called Technical Prosperity where I can help others succeed in the Forex trading marketplace.” He also mentioned how his self-taught trial-and-error approach has gained him an edge in the industry. He says, “I’m self-taught as a trader, I didn’t have a mentor for guidance. I learned through trial and error.” He believes that his approach offers a valuable prospective to anyone who’s interested in Forex trading, and he claims that his strategies has helped newcomers “touch the charts” and become successful in currency trading.

Since 2014, Gilpin has been committed to climbing the charts in his chosen industry and he believes that his decision to drop out of college hasn’t hindered him from creating a rewarding life, in fact, his decision to drop out of college is what pushed him to seek financial independence, entrepreneurship, and wealth. “As a college dropout, entrepreneurship caught my attention as a way to make more income.”

Fuck with a boss baby, I’ll get you right 💰

The Proof Is in the Results

His track record speaks for itself. When it comes to proving his credibility in the foreign exchange industry, he says that he would rather show it, not tell it. For anyone who is interested in learning the secrets of success in the Forex trading market, he invites them to check out his testimonies and results. “I’m able to show people how to be successful not just tell them. My track record and results speak for themselves. I’ve created tons of 5-figure, 6-figure, and even 7-figure earners and they’ve quit their jobs and been able to take care of their families.”

When asked about his future goals for his online brand, he said that he planned to take his business to another level. He wants to reach millions of untapped potential by hosting seminars and building a strong international audience. His advice to other young entrepreneurs who are looking for success in the world of Forex trading: “Everything comes down to skill and you must be coachable.  You want to put in money that you can afford to lose. To be able to do what I do, you need to build the skill and it will take time. “