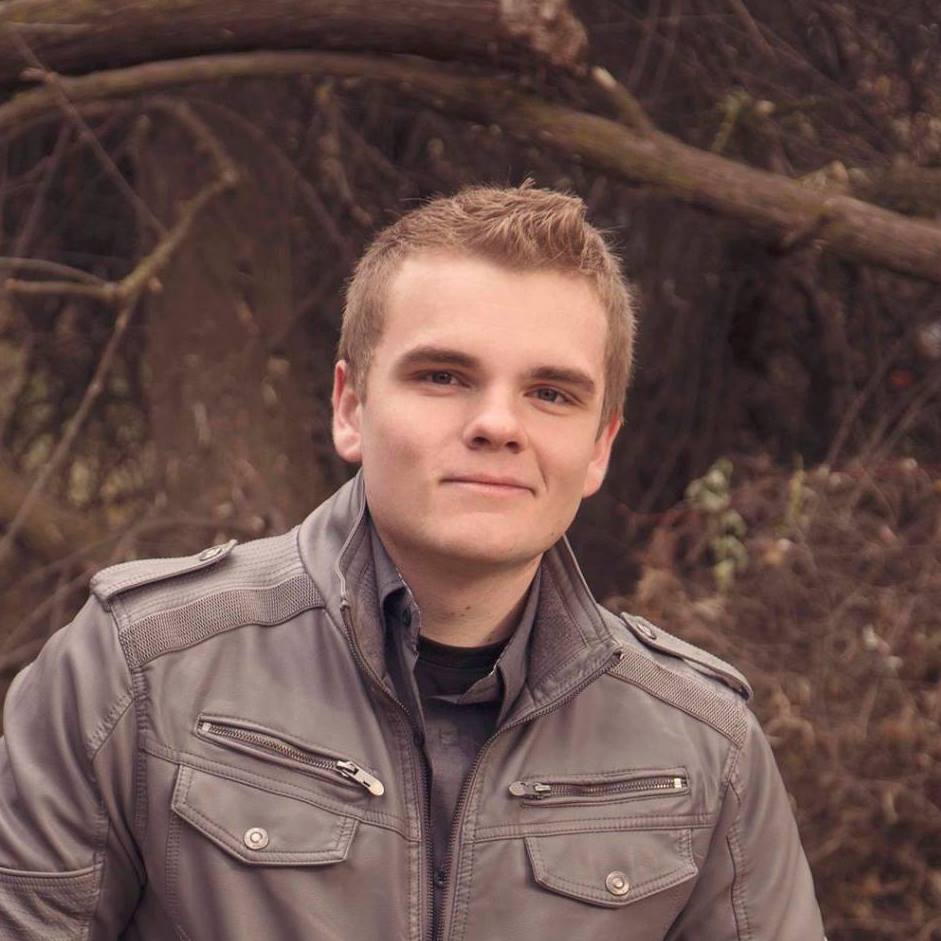 From a young age, James Winn was always concerned that no matter what direction he took in life, he was going to be unable to achieve his full potential.  he constantly bounced from dream to dream, seeing quickly that without focus and resolve on a specific topic, results would never come. He began to realize that one of the reasons people aren’t successful is because they were unwilling to change consistently, and that is when he decided to make a change to himself.

He entered college two years early, and achieved a business degree, which opened his eyes to the business world, and he stated that he loved it, ultimately because in business, it isn’t what you know, it is about your ability to sell yourself and exceed expectations.  He learned quickly that people don’t choose individuals for opportunities solely based off of qualifications, rather off of the amount of qualities that he was able to show that he possessed in the networking process.

His current chosen career path is Banking, and at the age of 24 he is a branch manager for one of the largest Credit Unions in the western United States.  Being a branch manager has challenged him in many ways that he did not anticipate, but he stated that the beauty of doing something you were approved for through your self-sales ability is that when you are approved for a position by those above you, you can make mistakes and still be appreciated and supported.  Even though he is young, his ability to network and sell himself has kept him in a position where the average age of those employed is over 30.

A perfect example of making mistakes that are easily forgiven, is one that he made in his first few months as a branch manager.  He sold himself on his ability to motivate people and provide direction to teams, but his first couple of months, his team was struggling to meet goals.  Their production had even dropped. On top of that, he was going through a very difficult breakup, which caused him to lack the focus and resolve that was needed in order to maintain structure on my team.  He was failing as a manager for the personal reasons like losing someone he loved, and because he was not truly ready to take on that position. He was expecting that his managers would not take the fact that he had promised results and was not delivering very well, but was surprised when they quickly offered their support and assistance.

He stated that in retrospect, the reason they offered their support is because he sold himself so well, that they could not believe that the lack of success was who he truly was. His personal brand was one of efficiency, excellence, and success, and he had confidently sold himself to them as that type of person through networking, testimonies, interviews, success stories, and overcoming challenges that were thrown his way.  he realized that in any walk of life, in any business, you can find success if you sell yourself effectively, following these 5 rules:

When someone is looking for an individual to fill their need in their business, research their business to understand what qualities and needs they will need to fulfill that need.

Once you have determined the need they have for their business, create examples from life experiences to show how you are exactly what they are looking for.  Use personal experience, the experiences of those around you, or education to create perfect examples that the business is looking for.

Success is a long hard road, and in order to achieve greatness, you have to have individuals around you with influence that are willing to vouch for you.  A friend can be made easily, so the more friends you have, the more likelihood you will maintain your reputation throughout struggles. I maintained my job through struggles because I knew people, not because I was doing a good job.

Utilize your successes as stepping stones

Successes can  be individuals, achievements, or other things that impress those around you.  The key to selling yourself is to mention your successes to build relevance in yourself, but not to show that you are overly proud of them.  After mentioning a success, modestly mention how you are proud of the accomplishment, but cannot wait to prove what you are truly capable of

Bring up those around you whenever possible

In order to be successful, you must be surrounded by success.  Whenever you have the chance to elevate someone into success, they become a beacon of your personal brand.  For example, Apple would not be popular if they did not have individuals who loved their products. Depending on your business, you may not be selling products, but you can build relevance in yourself and your brand through the success of those who have associated themselves with you.

“Ultimately, if your goal is success, you must be willing to make changes to yourself every day.  Anticipating the needs of future customers, employers, and businesses will require change, which is difficult for some people.  My favorite saying goes, “The definition of insanity is doing the same thing over and over again and expecting different results.” The question is, what will you do today to sell yourself to those around you and become more successful?”