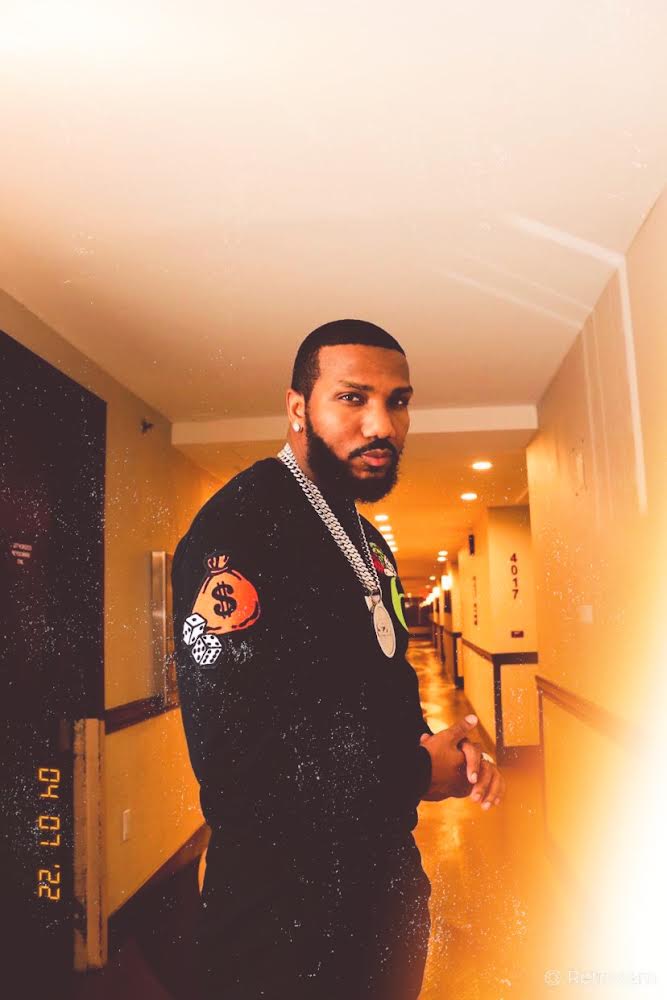 Shawn2hot is one of the most talented artists, music producers and songwriters in the music industry presently. He is the owner of Volcano Music Group. Born in Georgetown, Guyana, he had a very difficult childhood and upbringing. He shifted to the United States at the age of sixteen. Shawn’s passion for hip hop music started at a very early age. He first listened to Snoop Dogg’s debut studio album Doggystyle and got immensely inspired by it. It suffices to say that the album changed the course of his life forever. During his early teenage years, he listened to a lot of other genres and types of music such as oldies, alternative, Reggae, Rock music and so on. However, none of these created an intense influence like hip hop.

When Shawn2hot was merely ten years old, he began writing poems that turned into songs. Fast forwarding to age seventeen, he started experimenting with an audio production and making beats. He realized that these skills were essential in his music career and would be required while producing tracks, making melodies, and writing music.

Shawn2hot’s journey to success was a difficult one. He was born and brought up in a poverty stricken environment and was often exposed to violence during his childhood years. All of his experiences are evidently projected in his songs which have a gritty writing style and smooth rap flow. When asked about the challenges that he had to face along his way, Shawn2hot replied, “ My biggest challenge that I faced is being underestimated. As an upcoming artist, you tend to get overlooked and don’t receive the attention that your craft deserves.” While this was a major factor of demotivation for him, he did not give up and continued creating music with all his passion. He did not want to stop doing what he loved simply because there were some minor obstacles.

Soon, Shawn2Hot’s persistence gave way to success and he released back-to-back hits like ‘Can’t Hold Me’ and ‘Lust’. Lust stirred up the underground Hip Hop scene to a great extent and garnered over 100k streams. Besides that, his third and sixth single called ‘Into You’ and ‘Right Now’ also turned out to be fan favorites and aired on Power105. If you have not yet heard his songs, you are definitely missing out on some quality music that is sure to make its way to your playlist. He is also releasing an album called Volcano Music Vol. 1 on May 27th this year so make sure to keep an eye out.

A Closer Look at the Energy Drink Market