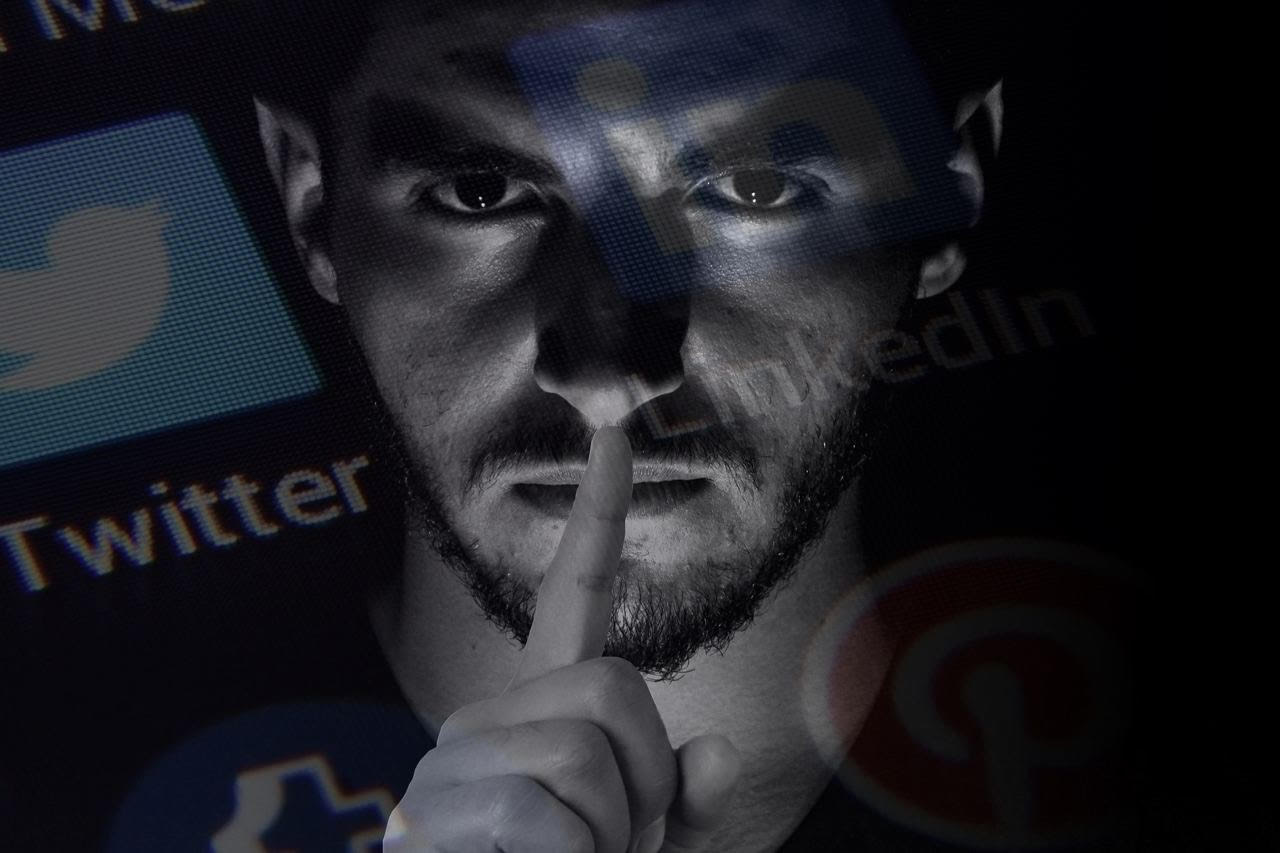 In recent years, and especially within the past few months, fake news has become a pandemic of its own. The problem has expanded so significantly and with such speed that all of social media is in danger of slipping away from normal users.

The major social media platforms like Facebook, Twitter, and YouTube, have tried to correct course, but to no avail. If anything, they have only made the problem worse. Social media has started fragmenting, catering to an increasingly narrower audience. Ironically, the same platforms that are trying to curb fake news have made it easier than ever to produce it. Current events have become more easily manipulated, which has led to more people becoming misinformed about major issues in the world today.

The 2020 election was like no other in history. What started out as legitimate concerns and issues quickly became hijacked by conspiracy accounts and transformed into something so extreme that the original issue had lost its viability and authentic substance. Only the most extreme (and false) claims gained any sort of traction.

The big social networks having been banning what they consider to be fake news, creating an increasingly fractured and divided internet, where millions of people can retreat into their comfortable bubbles and never be exposed to any ideas that may challenge their preconceived beliefs on various topics.

There has been a rise of alternatives to the big corporate social networks. Parler, Gab, and Telegram have replaced Twitter, while Bitchute, Brighteon, and Rumble have cropped up as alternatives to YouTube. There are many more examples, all of which have a narrow focus currently or are entirely focused on political issues.

”Any sort of ‘fact-checking’ isn’t going to help. After all, the situation with that has gotten so bad that Facebook is now fact-checking their fact-checkers” says Doug Stewart, a social media strategist. It’s not uncommon for fact-checkers to have their own biases seep into the fact-checking process, which further emboldens people to point out those examples as being demonstrative of all fact-checkers are co-opted and serving some hidden agenda.

The rise of a hyper-partisan social media landscape has a hand in the hyper-polarization of society as a whole. Censorship and moderation policies, often called “community guidelines” by social networks, are leading to those major platforms to become almost unusable.

Doug Stewart, someone who organically creates and shapes cultural and political issues, as well as counters negative campaigns against his clients, has dropped off of social media because of the hyper-polarization occurring. The attacks have become too great for him to feel comfortable continuing to exist in those environments. He is not alone. There is an exodus of people leaving social media platforms due to the toxic environments that have developed.

No viable alternatives seem to exist. Those that showed promise have become deeply polarized themselves, whether that was the intention or not. Not everyone wants to be barraged 24/7 by politics, yet that is all the alternatives currently offer.

There is a need for social media platforms to act fast or face irreversible fragmentation that has already begun. Most people are apolitical or don’t care too much about the minutia of what’s going on in the political arena. These people are being ignored while politically-biased content is being driven by social media algorithms to more peoples’ feeds. If the big social media platforms don’t change their strategy soon, it may be too late, with the consequences being more dire than we may even realize right now.

How Anyone Can Build Habits For Optimal Wellness, Performance & Focus by Erica Martin