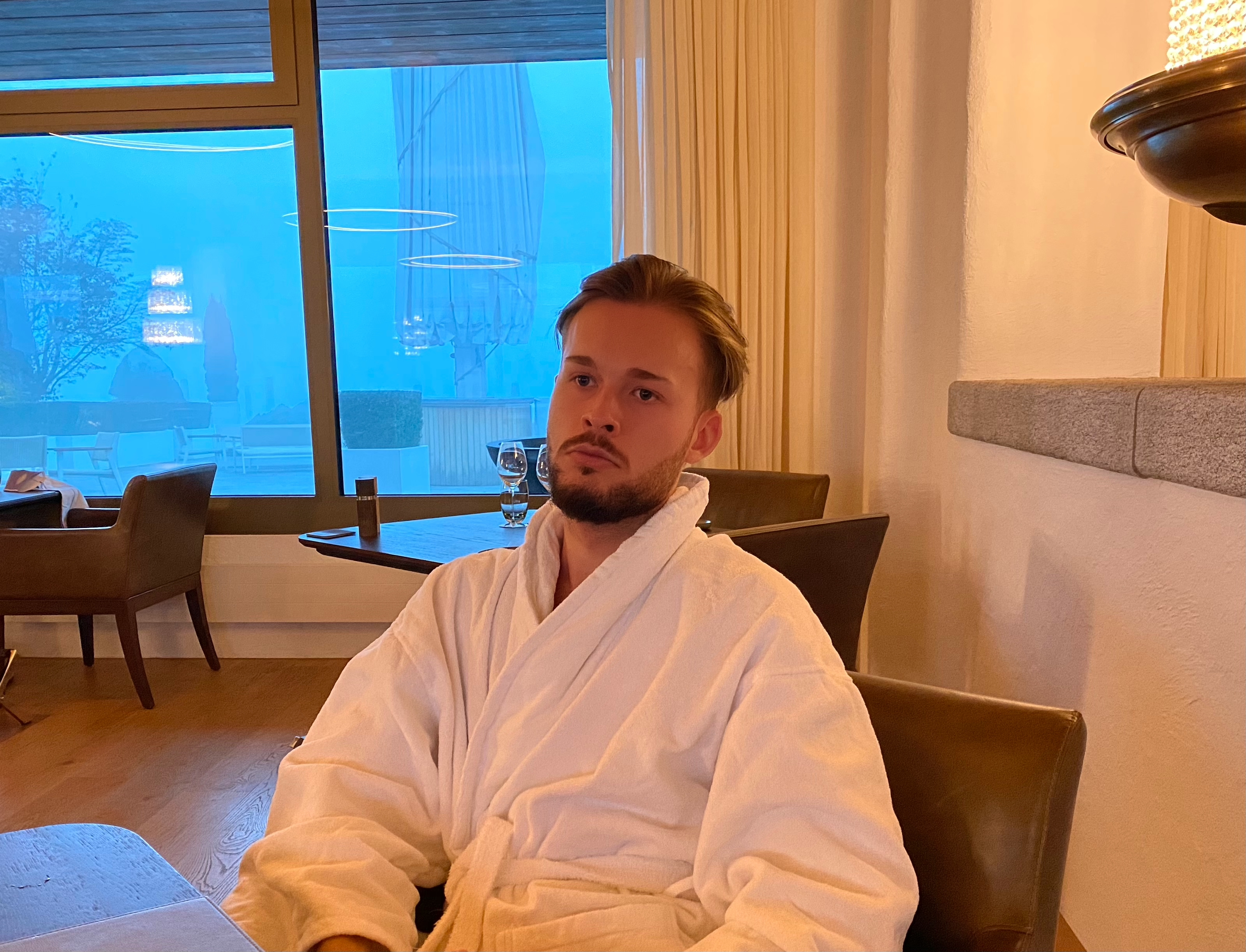 Limited-edition sneakers are highly sought after these days. With them selling out in mere seconds, it’s been virtually impossible to get your hands on a pair at retail price. That is why the secondary sneaker market has exploded in recent years. It’s now worth over $2 billion and is expected to grow past $5 billion within the next few years.

Young entrepreneur Brandon Webb got in early on the sneaker reselling trend. He has been interested in luxury products since he was a teen, so ending up selling highly-coveted limited-edition sneakers from brands like Nike was a natural fit for him.

Back when he was still in high school, he was stunned by the high prices people were willing to pay for a pair of sneakers, just because they were endorsed by a big-named artist or athlete. Kanye West’s Yeezys and Nike’s Jordan 1s are two perfect examples of sneakers that have massive price markups. Yet, people kept dishing out large amounts of money for these.

That’s when something clicked for Brandon. He realized that he could be the person marking up those prices on the secondary market. It all comes down to supply and demand, after all. When there is a limited supply but a large demand, prices can be marked up because there will always be people who are willing to spend more to get the product.

Around the same time he had this realization, Brandon was learning how to code. He matched up his ability to program with the sneaker industry, which favored speed and scalability, and saw there was simply no better skill to have.

It wasn’t long before Brandon had written custom software that was able to automate purchases across a wide array of websites that were dropping limited-edition sneakers. This immediately put him at a huge advantage over other resellers, who were still staying up all night trying to purchase a single pair of sneakers, or even camping out in front of a store to attempt to snag a pair. Meanwhile, Brandon was clearing out online stock within seconds using his laptop.

Brandon kept his exclusive software closely-guarded for a number of years. However, as sneaker reselling became more popular, he began providing other resellers access to his software. This enabled them to buy up hundreds, or even thousands, of pairs themselves.

The demand for Brandon’s software, Galaxio, became so massive that he ended up releasing it to the public in limited quantities for $300. This allowed even small resellers to make a profit within the hyper-competitive industry.

Brandon’s success story showcases someone who saw an opportunity and found a unique way to take advantage of it.