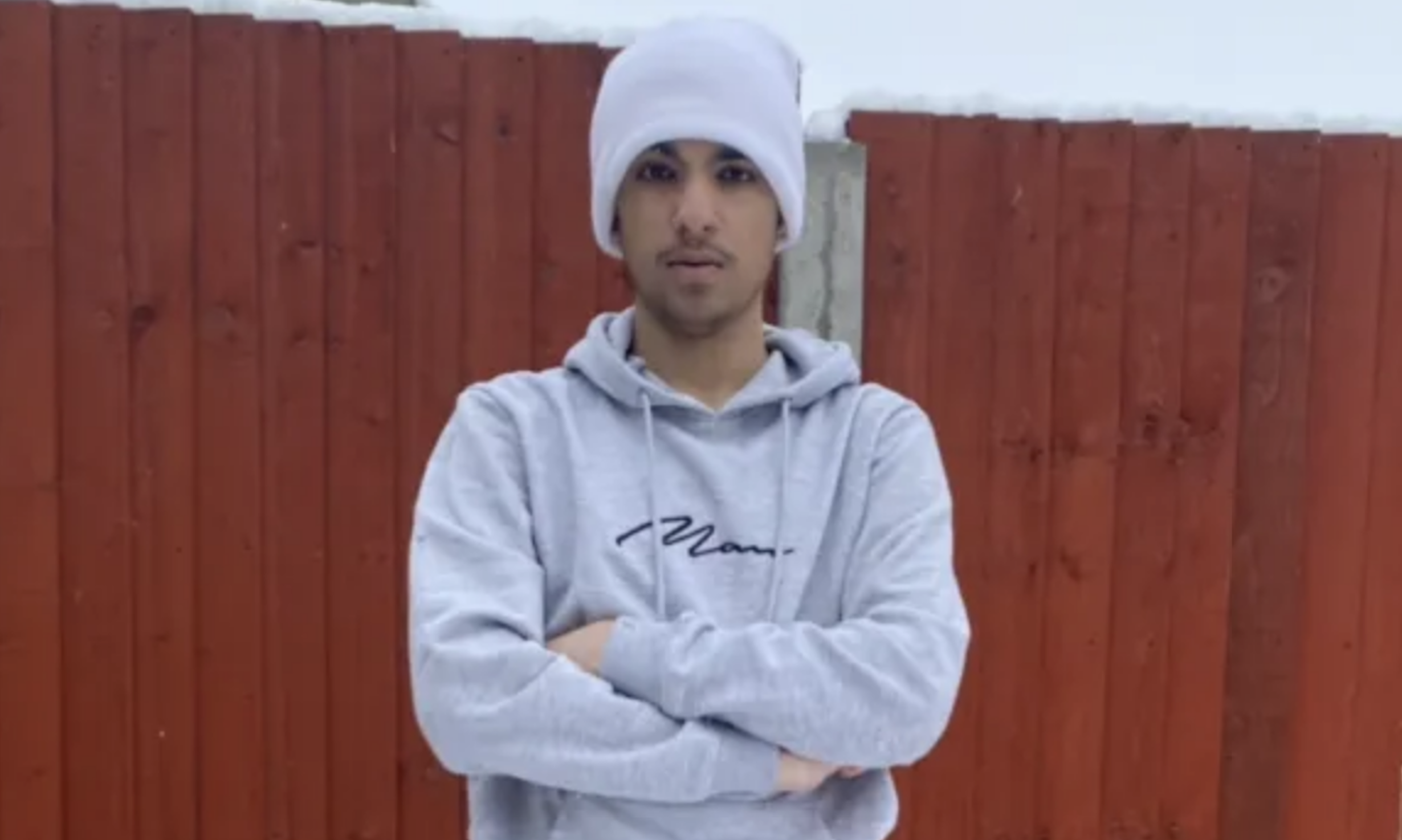 Because of his passion for social media, social marketing, and e-commerce, Sohail Hussain became a young entrepreneur. Now, his personal network is built upon 10 million people and is expanding daily.

Sohail began his career in 2016 by creating his first social media page. By using various methods, he was able to grow the page by a significant amount, eventually making monetization possible.

During the course of his career in the social media growth business, Sohail acquired over 100 concurrent clients and gained ownership of numerous media sharing groups, online marketplaces, and discussion boards.

“I have also gained an estimated 6.5 million total followers for my clients in the course of my career, and have established a very strong reputation for myself online,” he added.

Despite having created a name for himself in the business and earning clients’ trust, Sohail still has plans to further his career and grow his business with more projects.

“In the coming months, I plan on setting up two more media sharing groups as well as starting my own growth agency. While I already have a substantial amount of clients, having my own agency set up will add an element of legitimacy to the work I do, which will be beneficial for acquiring future clientele,” Sohail explained.

Throughout his work, Sohail values honesty among the other principles that he has learned over time.

“When you run a business online, there is a large disconnect between you and your clients, and as such your image is created entirely by the words you say, and the way in which you say them. It is for this reason that it is absolutely necessary to follow through on your promises and to stick to your word. When it comes to a career online, your words are who you are,” he said.

With the success that he has amassed, it won’t be long before many others would want to tread the same path that Sohail has taken.

To those who are looking to pursue a career on social media, Sohail recommends improving their networking abilities and communication skills.

“One of the largest factors in determining success in this business is the way in which you conduct yourself while talking to others. If you are unpleasant to work with, chances are very high that nobody will work with you. Spending the time learning how to properly communicate with people, especially over the internet, will go a long way in ensuring a successful career in social media,” Sohail said.

How to Make 8 Figure Deals with Sunil “Shahs” Patel