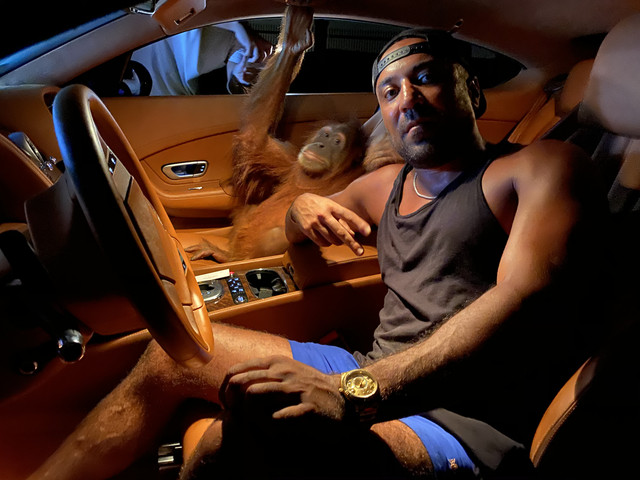 Sunil Patel (also known as Shahs) is a successful entrepreneur in the Concierge Industry having won multiple awards and has been published in numerous publications worldwide. He recently sat down with us to tell us all about what he has been doing to become so successful.

Shahs has been involved in the world of business for almost his entire life. He began working in the hospitality and Concierge Sectors when he was only sixteen years of age. This early showing of his business savvy nature highlights his potential to become a highly successful and influential businessman. Shahs would then attend the London Business School where he studied Business Administration and eventually graduated with a degree in this field in 2009; during his time studying he became intensely interested in the international aspects of the business world mainly business deals between London and New York City, the glittering financial hub of the United States of America and indeed the world. He would go on to become a Business Analyst for twelve years with a particular focus on the areas of Sustainable Development, SeIf-Government, and the Political Economy. After this, he worked in the Governor’s Office of Management and Business Management where he was able to split his time between both the United Kingdom and New York whilst handling business deals worth 8 figure and managing the office’s quantitative analysis programs. This experience of a more luxurious and international lifestyle than what he was used to is one of the formative points in his life as it clearly influenced his future career in the concierge industry.

Shahs has found success in the world of business analysis and has managed to create and maintain substantial success in the Concierge industry. He has ties to luxury accommodation across the globe in places such as Los Angeles, Monaco, and Dubai; he also created his own custom built systems that aid him in understanding the customer’s needs and wants, which ultimately enables him to craft a truly bespoke experience for his clients. He has an absolutely meticulous eye for detail and tries to ensure that every tiny element of the packages he offers are perfectly tailored to the customer. Evidently, this is one of the key factors behind the Success of Shahs’ concierge business as he has won multiple awards in the last few years, including the Concierge Company Award from the London lifestyle Awards. Even outside of the concierge industry he has been successful. He created several tools that have spawned noticeable benefits for the businesses he cooperated with as a business analyst; these made it far easier to evaluate operational requirements and improve financial forecasting quality. Moreover, he created a model of analysis that improved the company’s main product sales by over 110%, he managed to do this by correlating the sales data based on advertising and marketing expenditures, past analysis, and business advice. Shahs also supervised the transition of the company to a computer-based ordering system. This eliminated warehouse downtime and redundancies, which, in turn, generated over $1.5 million in savings each year for the company, highlighting his efficiency.

He hopes to grow his personal assets in order to lower the amount of outsourcing he is forced to offer his clients. Outside of business, he wants to pursue his charitable goals in areas such as Central America and Honduras, he hopes to bring some more dignity and autonomy to these countries.

Meet Syed Shabeen Lebbe, A Talented Entrepreneur, Who Established Himself As A Leading Digital Marketing Expert At 20.

How Sohail Hussain Became a Young Entrepreneur with a Growing Business