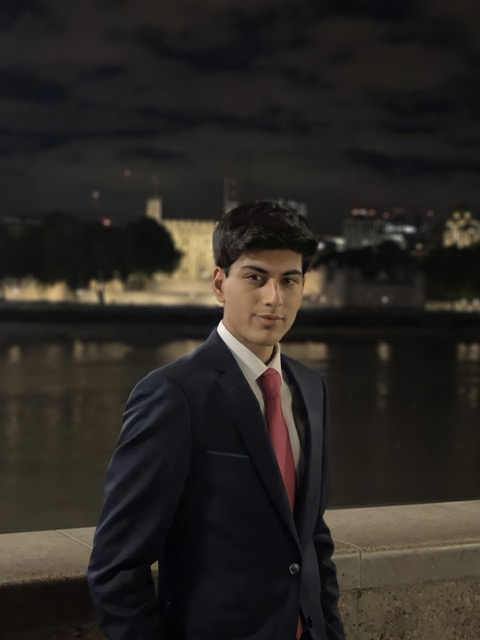 For years, we have relied on technology to help us connect with people around the world, but in 2020, technology simply stopped being a luxury and became a necessity. The world shifted when we were all forced to quarantine in our homes. Our only connection to the outside world was through the internet. Many people lost their jobs or started working remotely, but numerous professionals were also forced to completely change careers after they were left with no income. This change in the economy and way of life around the world which was a wake-up call for younger generations. People around the world now are relying on technological advances to generate wealth. One example of such people is Adam Aslam.

Adam is a sixteen-year-old young man who at only age fifteen learned one of the most profitable skills in the world. He understood that the economy is changing and he needed to adapt in order to thrive. Adam decided to invest in himself to develop his skillset and became a sales expert. Every business relies on sales to survive, so he knows mastering this skill set almost guarantees his knowledge will always be needed. He now sells services online that allow him to generate income to grow his wealth. After going through intensive training, he was able to generate 60,000 USD in sales within only four weeks without ever leaving his home.

In four weeks he was able to make what most people make in one year. The difference is that he took a risk, but not only that, he committed to learning a new skill that would allow him to generate wealth. Although his dream is to go to a university and become a doctor, Adam wants to encourage young people to focus on their dream and understand age, education, and location are not important when you are focused enough. You can easily make money from anywhere using your phone and the internet.

Like Adam, there are thousands of young, but motivated individuals who are leveraging technology and social media to create new ways of making money despite their age or background. These younger generations of folks are investing in new economies, trends, and making connections around the globe that allow them to continuously grow. They are more willingly taking higher risks and investing in themselves to not only survive but thrive in a new society.

Although new changes usually encounter resistance from people, those who adapt the fastest are the ones who succeed. We all have a choice and as the world changes, we can positively change with it or fail. We can all learn from the younger generation to stop resisting and start adapting.

Hip Artist couple gets married on Aspen mountain and camps with the Mountain lions afterwards where the continents divide!