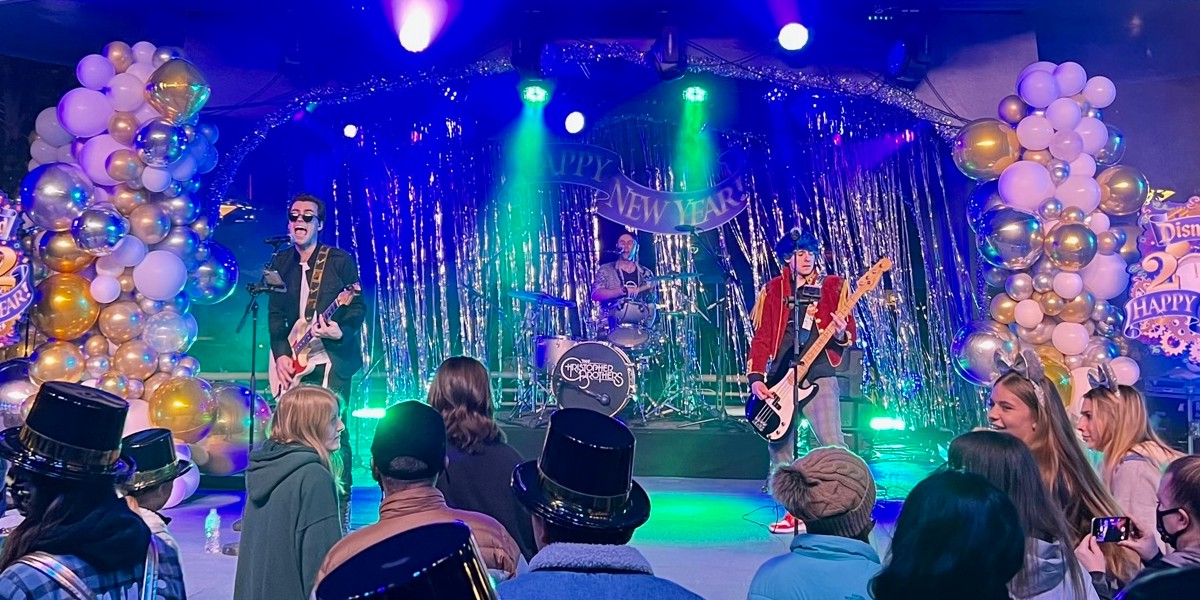 The music industry is filled to the brim with talented artists who have dominated the charts and captivated the hearts of many audiences all over the world. Among these talented acts is a pop/punk/rock indie band consisting of three brothers known as The Christopher Brothers. Dubbed the next Jonas Brothers, the three-piece band has cultivated a massive following on social media through their innovative music.

Hailing from Los Angeles, California, the band has amassed over 500,000 followers across social media. Furthermore, they have acquired over six million plays on YouTube, cementing their place in the modern music industry as a force to be reckoned with. From their humble beginnings of discovering their passion for music at an early age, each individual member has cultivated their craft to become what it is today.

Being born into a family steeped in the music industry, success is all but guaranteed for the budding artists. Their parents were performers in the entertainment industry, while their grandfather was an opera singer and their grandmother a pianist. Growing up, the three siblings were absolutely entranced by the hit musicals “Grease,” “Oliver,” “Cats,” and “Rent.” The three young boys often watched videos of their favorite shows and even witnessed them live in theaters.

Cameron, the band’s drummer, began his music career by taking piano lessons. The lead guitarist Charles also took piano lessons, while Ethan was more inclined to the recorder. They separately played their instruments of choice and developed their musical prowess at their own pace. Once Cameron turned twelve years old, he gathered a group of friends and formed a band for a local talent show.

Unfortunately, they would go out empty-handed, with the band members expressing Cameron’s lack of skill to be their drummer. Feeling dejected, Cameron expressed his disappointment to his mother, who then suggested that he should form a band with his brothers instead. Hesitant with the idea, the three talented artists got together and learned “Black Magic Woman” in a span of fifteen minutes.

Brimming with potential, all three would soon realize this was the right choice. Thus, The Christopher Brothers band was born. They wrote their first song, “Smile,” at ages 15, 13 and 10, respectively and would play the song at every chance they’d get, garnering massive attention from local communities. In eight months, they landed a gig at Six Flags Magic Mountain. And the rest, as they say, is history.

Nowadays, The Christopher Brothers are booked and busy as regular performers for Disney in Anaheim. They are the only band to perform in Disneyland on the “Tomorrowland Terrace” for Disneyland’s 2022 New Year’s Celebration. Throughout their careers, each band member has also had various acting jobs such as the Pepsi Superbowl Commercial, Disney Commercials, Perry Mason on HBO, and sitcoms such as Modern Family and Fresh Off the Boat.

With several new songs lined up for release in the future, The Christopher Brothers are becoming a force to watch out for. It’s extremely exciting to see the band succeed on all fronts, and it’s only a matter of time before these talented artists become a household name in the music and entertainment industry.

Related Topics:musicThe Christopher Brothers
Up Next

Manny Megz set to release his biggest producer project yet, “Art Is Pain” this Friday.