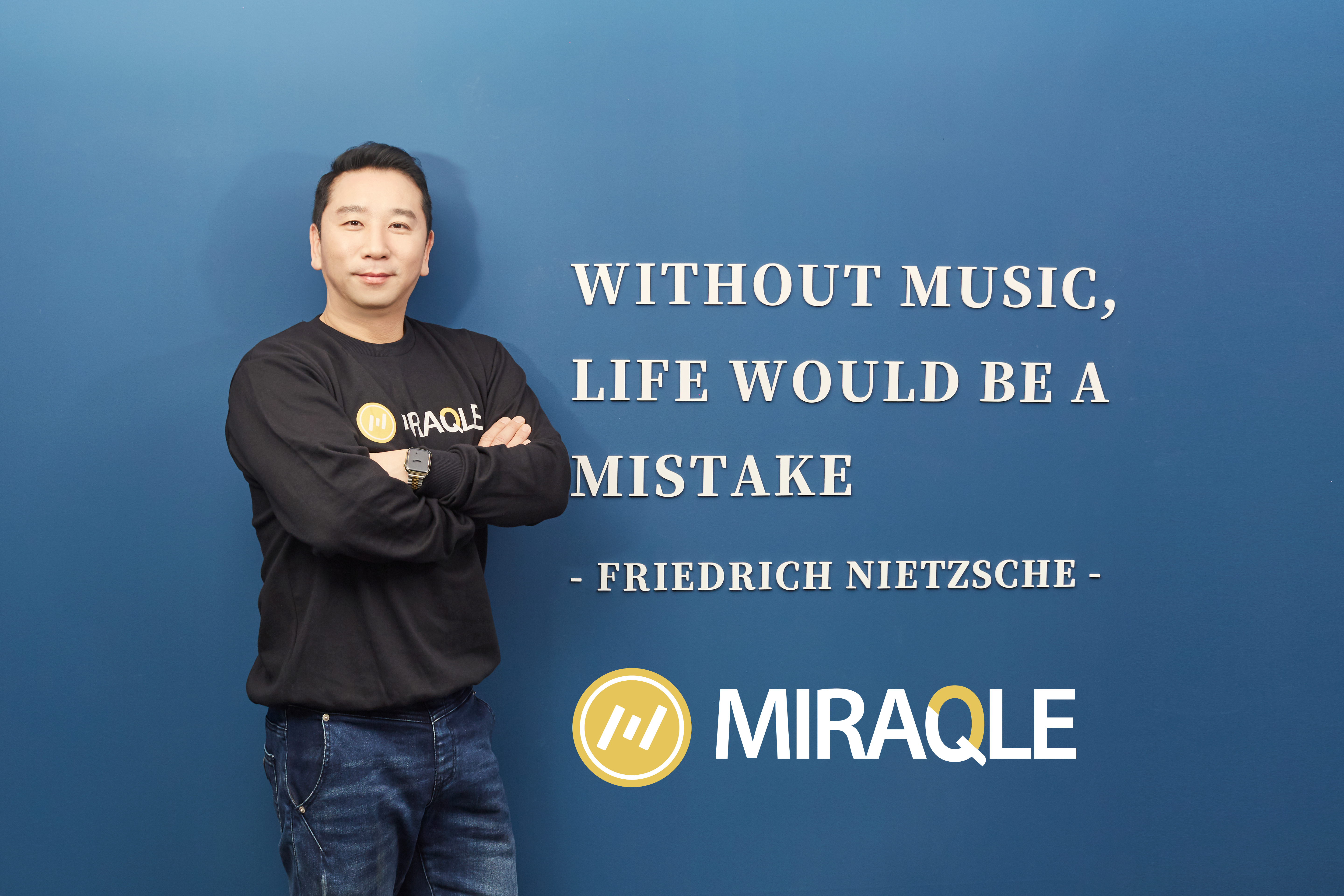 What is the mission behind MiraQle?

Music fans are some of the most passionate people out there, and they are – rightfully so – very interested in what their favorite artists and bands are going to release. Music is such a globally-uniting force and such an exciting industry that we feel there’s more to explore beyond just a corporate lens. We want to allow fans to have a voice in music production and creation – after all, they’re the ones who benefit the most!

What is an upcoming project or release you’re excited to share?

In about two months, we’re going to debut FanPick, a platform where fans get to vote on artist collaborations or albums they want to see produced. Instead of following what big corporations do, where they put out the kind of music they think will sell, and then spend millions on advertising to push only that kind of music in front of everyone in the world, we’re following fan preferences. Not every fan will like every song, so this is our chance to give fans a wide breadth of music to enjoy.

Consumers aren’t passive in their consumption of entertainment content anymore – in fact, we’re seeing more and more now that it’s exactly the opposite. Platforms such as YouTube, Twitch, and Tik Tok have brought the users at the forefront of creative content creation and it’s becoming more natural for people to be stars of their own shows. We want the fans to be the next producer of their favorite artists, and we have innovated on a variety of ways to make that possible.

How does this project fit into the MiraQle mission?

This is a fan-driven, fan-centered platform in an industry commonly motivated by corporations. We want to give fans the chance to produce the albums they want to see. The money they spend on tokens to vote goes directly back into producing the albums fans voted for. At every turn, we want fans to feel valued and welcome in the industry, and like they have a say in all the music they consume and that we produce. After all, why would we be doing this if not for the fans?

Thinking About The Cannabis Business? Here Are 4 Things To Learn From David Dinenberg