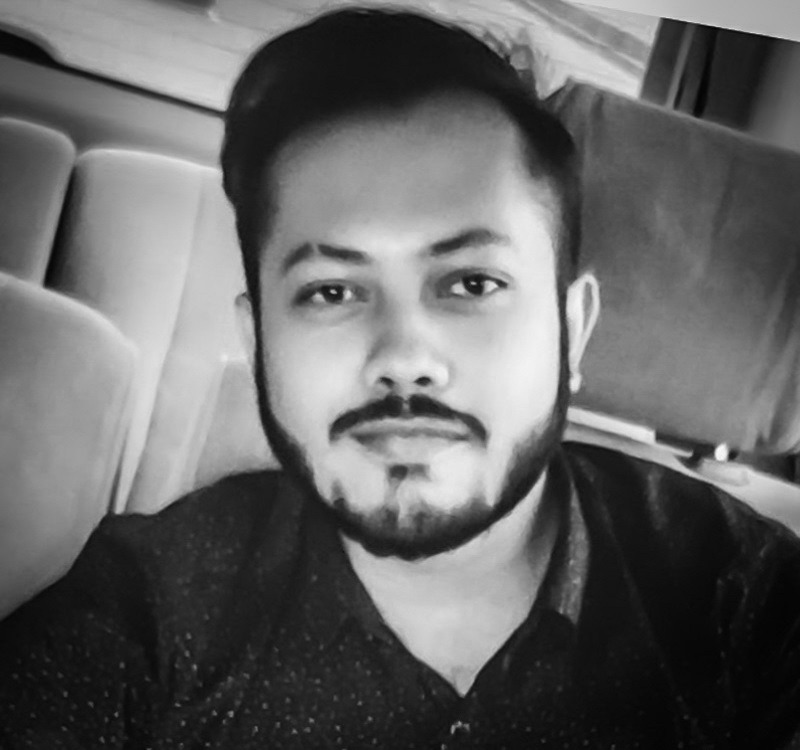 Kowshik Saha, a skillful indie singer, and a medical professional, who as of now, is taking off high on progress attributable to his impeccable music talent. All around the globe individuals use music to unite networks and companions to join in the pleasure in sound and some of the time this is all the motivation expected to achieve change. He is influencing and motivating people who are just starting out their musical careers. His diligent effort and enthusiasm towards music have allowed him a chance to showcase his ability through music recordings, occasions, and singles. Kowshik follows melodic legends like Michael Jackson, Ed Sheeran, Charlie Puth, Kishore Kumar, and Arijit Singh who have been his motivation for years.

Out of many other cover songs by him, Love Yourself by Justin Bieber, and Cheap Thrills by Sia, have received a great response. Within a very short time of his entry into the music world, Kowshik Saha has gained accolades and popularity on social media.

Kowshik was born in a traditional Bengali family where academic successes were highly appreciated. But he successfully carried out his love and passion for music to another level. His immense love for music was inherited from his mother who used to sing. Whenever he gets the chance, he performs in family events as well and very occasionally in public events. The album “Kowshik Saha One Point Zero” has made him popular on social media, bringing him a massive following on Instagram. His album is available for purchase in Bandcamp. It has eight songs in various languages.

Being an ambivert, he prefers speaking less and working more, with a focus on growth and success. He believes that, no matter how much a person achieves in life, they should be well grounded to Earth and not forgetting their roots. Kowshik is an enthusiastic traveler which helped him to absorb different cultures and picking up accents from people he met throughout his journey. His next goal as an emerging singer will be building not country-specific audiences, but audiences from every part of the world and to make original compositions in the near future.

He also has advice for the youngsters who are coming into this industry to not put all their money in the making of the videos, instead try to invest in the quality of the music, and engaging with the audiences so that they can be closer to their fans.

From Investing in Big Companies to Establishing A Billion Dollar Company “The Brockett Group”: A Mastermind, Malik Duquon Brockett