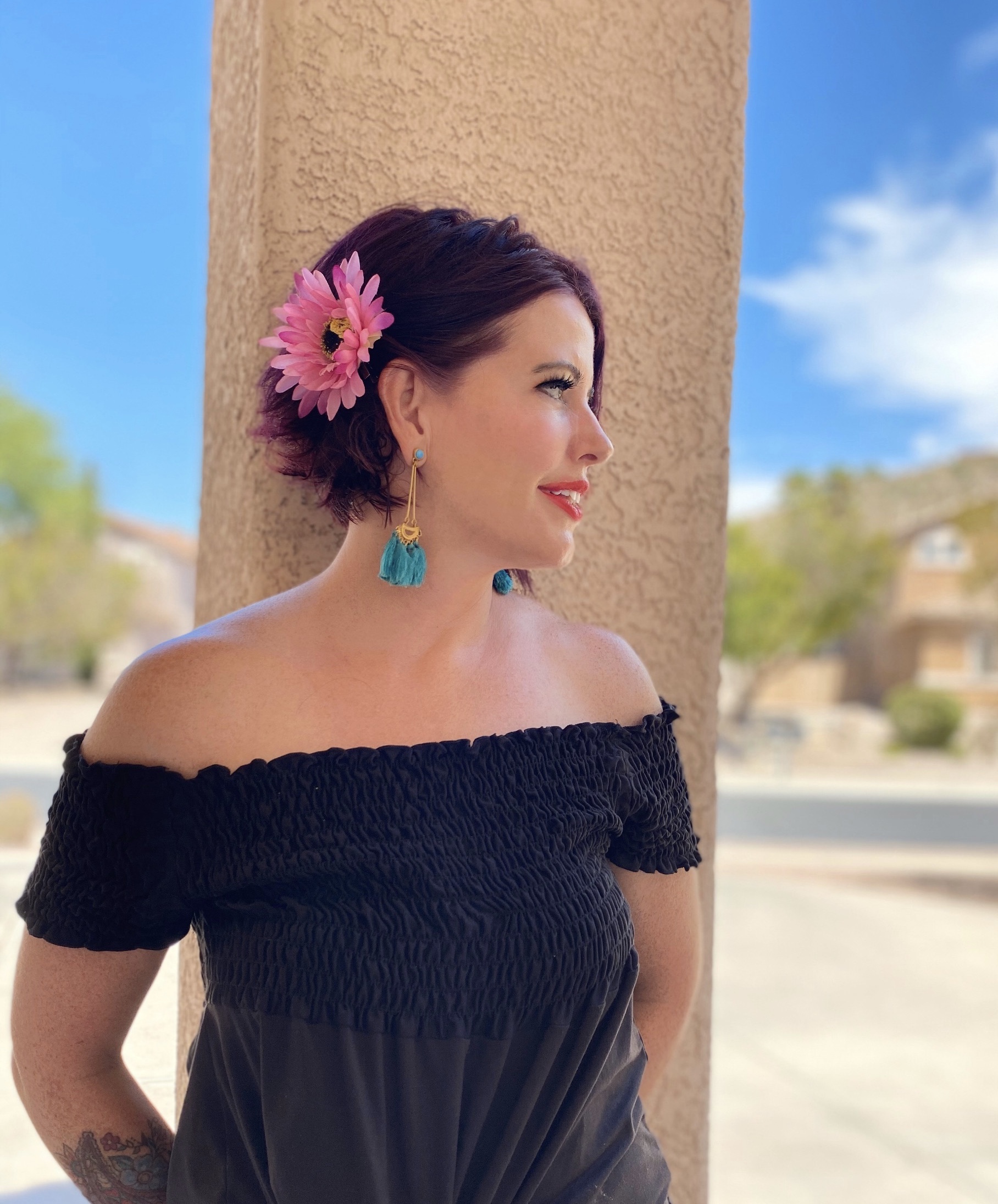 Kelly Cooper has never shied away from carving her own path. While most kids her age chose to go to college or enter the workforce, she spent 8 years traveling the world in the U.S. Air Force and spent a handful of years working as a government consultant in Washington, D.C. after leaving the military. From there, rather than entering the corporate 9-to-5 world, Cooper chose to launch her own clothing label, Tomato Superstar.

With Cooper at the head of design, the brand encourages girls to live authentically and stands by this mission by dedicating a portion of its profits to combat human trafficking and the marginalization of girls around the world. The brand’s niche is school-aged girls, and Cooper’s devotion to making clothes that are sensibly priced, well-made, and uniquely designed stems from her experiences shopping for clothes for her daughter.

Not only did her daughter help inspire her to start the brand, Cooper says that the birth of her daughter changed her life. She resigned from her very well-paying, fulfilling job in D.C. to be able to spend more time with her daughter and son, and it has fueled her to work as hard as she can to make Tomato Superstar a success.

With all of the success she’s had building the brand, she has faced her fair share of mistakes and failures along the way. Rather than let her mistakes define her as she’s built the brand from the ground up, Cooper has learned valuable lessons each time she’s failed and has become better as both an entrepreneur and a person. Along the same lines, she’s learned to block out  criticism and maintain a positive mindset as she’s fought through adversity.

While Cooper credits the birth of her children for her starting Tomato Superstar, she says she’s never been built for a corporate job and has always felt a need to express her creativity and charisma. She’s never wanted a lifestyle bound to a 9 to 5 job, and building the clothing brand has been a dream come true for her. She’s been able to take the challenges of building a brand in stride, and is excited by the opportunity to grow her brand and learn new skills on a daily basis.

Cooper’s daily life of building a brand while also being a parent full time has been hectic and overwhelming at times, but she has made a commitment to building a lifestyle for herself that will afford her the freedom of spending time with her children and being able to witness every one of their milestones along the way. She will always have doubters and new challenges will arise all of the time, but Kelly Cooper is built for massive success as an entrepreneur.

Related Topics:Kelly Cooper
Up Next

Why This Decision Changed The Course Of Garrett Bair’s Life