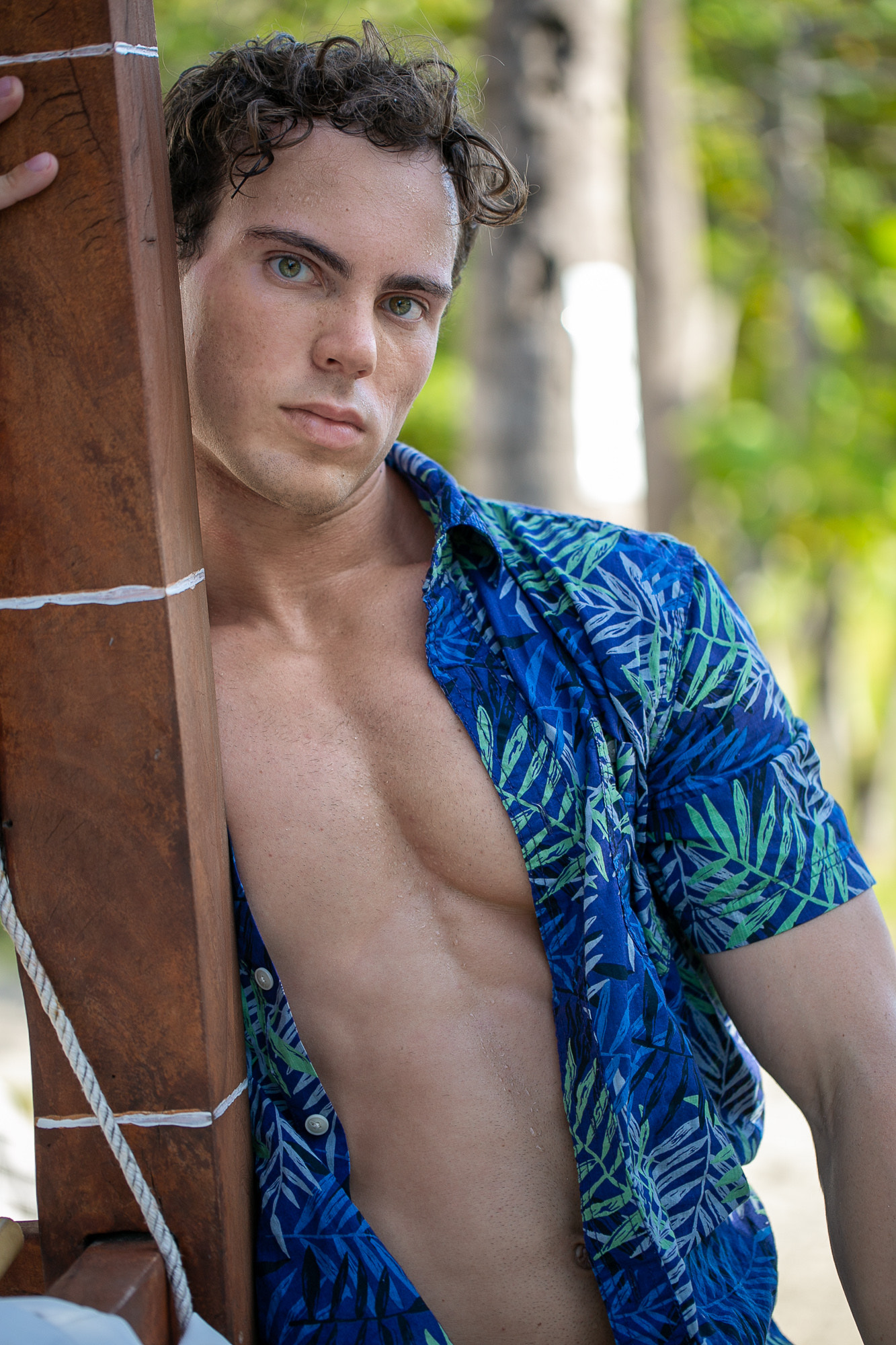 For Garrett Bair, sports and athletics have been a passion of his since he was a child. He would wind up attending The Ohio State University in hopes of pursuing a career in the front office of a professional sports team. While his college experience didn’t go according to plan, his passion for athletics would translate into a different career that was just as fulfilling: Personal training and fitness.

While he was at school he turned to fitness to cope with problems, and fitness saved him from going down a rabbit hole of alcohol consumption and partying. As he became more invested in his fitness journey, he came to the realization that he could turn this newly found passion for fitness into a full time career. Garrett wound up putting action to his thoughts, and passed up on attending law school to follow his heart with fitness. While the choice seemed crazy from the outside, Garrett knew that the only way he’d be content with his career would be as a fitness entrepreneur. He received criticism for his decision, but he worked tirelessly on a daily basis to make it in the industry.

Before long, he was in incredible physical shape and had amassed a large audience of dedicated followers on Instagram. It became increasingly apparent that Garrett would be in the fitness industry to stay, and his professional-level content began drawing people to his page even with the incredibly competitive nature of the fitness industry.

His success as an entrepreneur has afforded him the luxuries of having a flexible schedule, having the ability to travel to cool locations for his job, and being able to have a massively positive influence on many people’s lives as they implement his fitness tips into their own lives. Crazily enough, he was told when he first started that he “Couldn’t make good money in the fitness and training industries”, and that he was “Limiting himself in his career.” Based on the success he’s had thus far and all of the incredible experiences he’s had, his career choice has done anything but limit him.

For anyone just starting, Garrett has two pieces of advice: First, start following your passions sooner. Next, truly commit everything that you have to it, and stop at nothing until you achieve the lifestyle you’ve always dreamt of. For him, he’s always made it a priority to have an elite physique and be in the best condition possible, so going all in has become second nature to him. This is the true benefit of following your passions, as you will rarely ever feel as though you’re working or trading your freedom for money. Garrett has already accomplished so much in his career, but feels as though he’s only just getting started.

Related Topics:Garrett Bair
Up Next