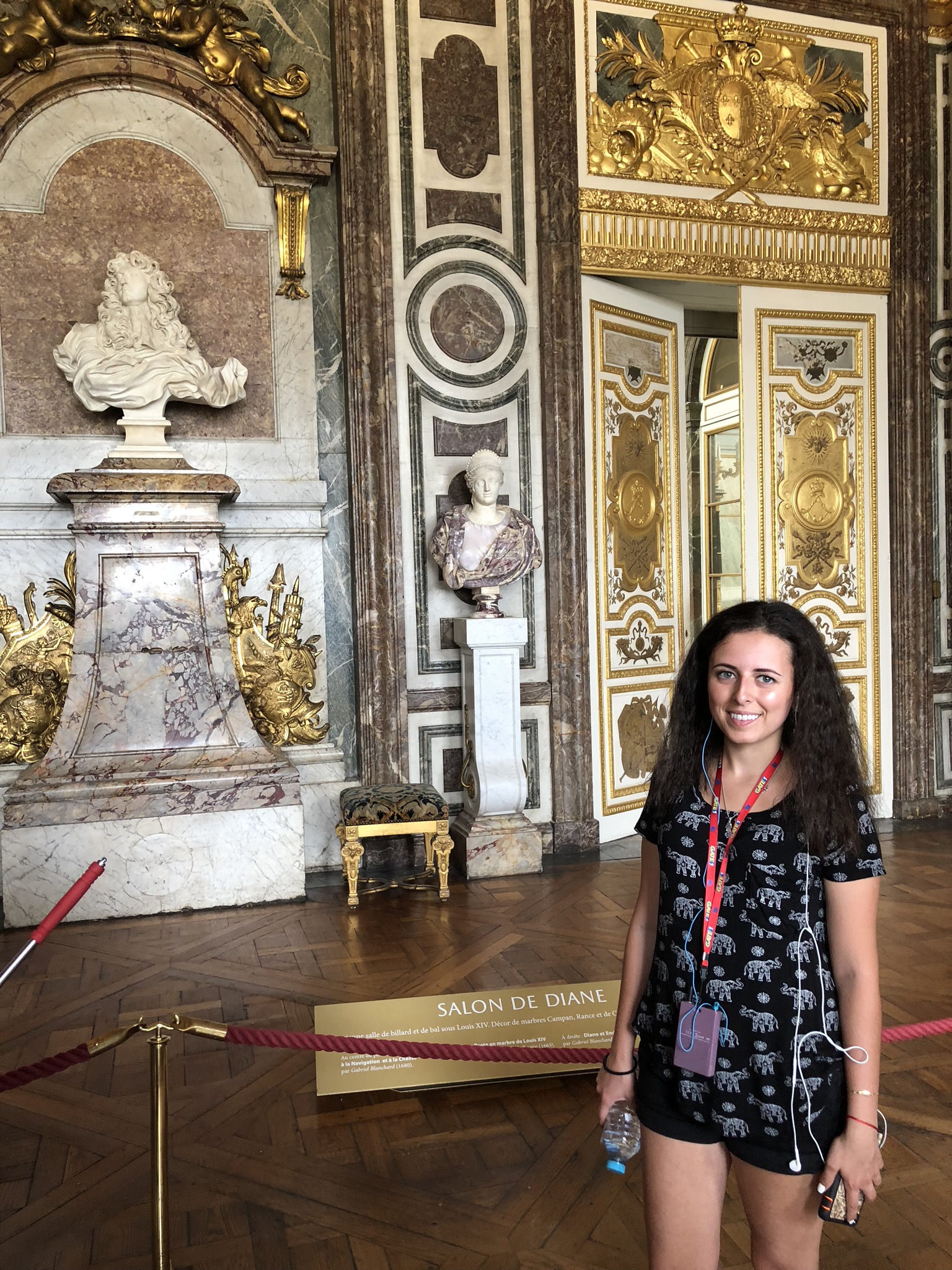 For New York based musician Paulina Zelman, her only regret in releasing her first album is that she didn’t do it sooner. She says that she kept her music bottled up because of irrational fears of judgment and embarrassment, but her album was met with quite the opposite response. “One and Only”, her debut album, was met with tremendous praise and admiration. Zelman put all of her talents on display, and poured her deepest, most private thoughts and emotions into each of the 12 songs on the album to create a musical masterpiece.

While she has faced some criticism, it has only helped her become more confident in her music and realize that it’s alright if not everyone is a fan of her work. In fact, Zelman has realized that her music is very polarizing in that people who listen either love it or are not a fan of it. Rather than dwell on any negativity, she is proud to have overcome her fears and insecurities to the point where she has the confidence to release music as she progresses as an artist.

Both as an artist and as a person, Zelman says it’s important to reflect on both success and failure. Nobody is perfect, and she is able to allow her listeners to feel more comfortable showing their vulnerability as a result of listening to her music. Being transparent about her journey and the struggles along the way leads to connection, and she believes that failure is success in itself. Zelman believes that if she isn’t failing then she isn’t trying hard enough to pursue her dreams, and pursuing her love of music is a victory already.

Music has always been a huge passion of Zelman’s, and she’s been playing instruments and singing and dancing around to different songs for as long as she can remember. Music has been there for her through everything, and it continues to bring her happiness along her journey. What’s more impressive is that she learned the piano at just seven years old and went on to teach herself how to play the guitar and ukulele, and her tremendous musical abilities have been a huge part of her life ever since.

Looking towards the future, Zelman has a goal to become more comfortable performing in front of the camera. Releasing her music to the public was a huge step for her in her career, but she is now constantly looking for ways to evolve and improve as a musician and entertainer. Based on what she’s already accomplished, the sky truly is the limit for Paulina Zelman and her career.

Related Topics:Paulina Zelman
Up Next

Why Anthony Duluc Is Destined For Greatness In His Career

Why This Decision Changed The Course Of Garrett Bair’s Life