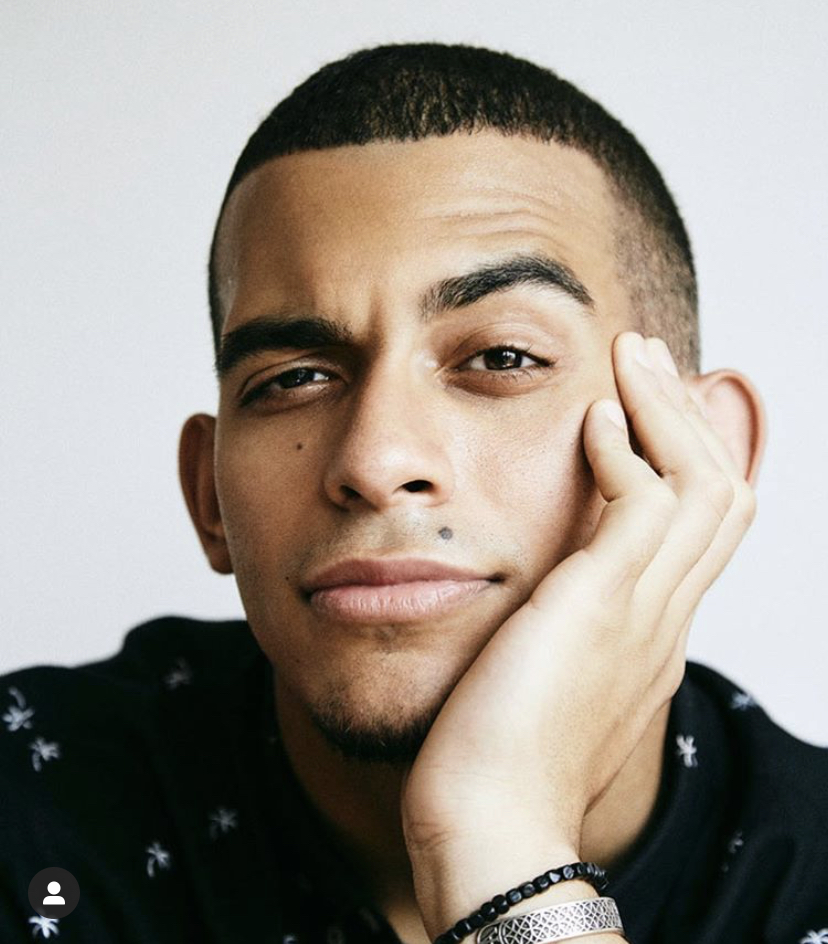 Anthony Duluc was born to perform and entertain. From a school play to creating and growing a community of loyal followers on social media to auditioning for Jimmy Fallon and acting on TV shows and commercials, Anthony has always lived for putting on a show for an audience and putting his natural talents on display.

His passion for acting and performing became crystal clear when he felt lost in life and had no real direction. When his friend asked him, “Think back to when you were the happiest in your life.. What was that magical moment?”, the answer was evident immediately: The moments leading up to him taking the stage to perform in his school play. In moments where many of his fellow actors and colleagues feel nervous and anxious, Anthony finds himself calm and ready to put on the best possible performance for everyone in attendance.

As a student at St. John’s University, Anthony was often praised for his public speaking skills, with one professor even saying, “You have a truly colorful way of speaking that immediately engages anyone that hears you. You have a powerful command of the room.” As he grew older, it was increasingly evident that Anthony’s only true calling was performing and addressing an audience.

Anthony’s social media audience has grown rapidly as a result of his ability to perform and speak extremely well in front of a camera, and he’s been able to bring real value to his audience. He always displays both his successes and failures, and it helps him cultivate real, authentic relationships with many of his followers and show to them that the journey to success is not as easy as a lot of influencers make it out to be. He’s overcome his fair share of hardships and struggles, and he loves being in a position to discuss some of the more vulnerable moments with his followers.

One moment in particular was when he auditioned for The Fallon Show. He unfortunately never got a call back, but he didn’t let it affect his mentality moving forward. He continued working hard at whatever came next, and kept a relentlessly positive mindset through it all. Believe it or not, he wound up getting a call back from The Fallon Show a year later and learned that Jimmy Fallon himself actually loved the skit but they decided not to tape it. Anthony Duluc pours his heart into each and every opportunity he’s presented with, and it’s clear that he’s destined for incredible success both as an influencer and as an actor.

Related Topics:Anthony Duluc
Up Next