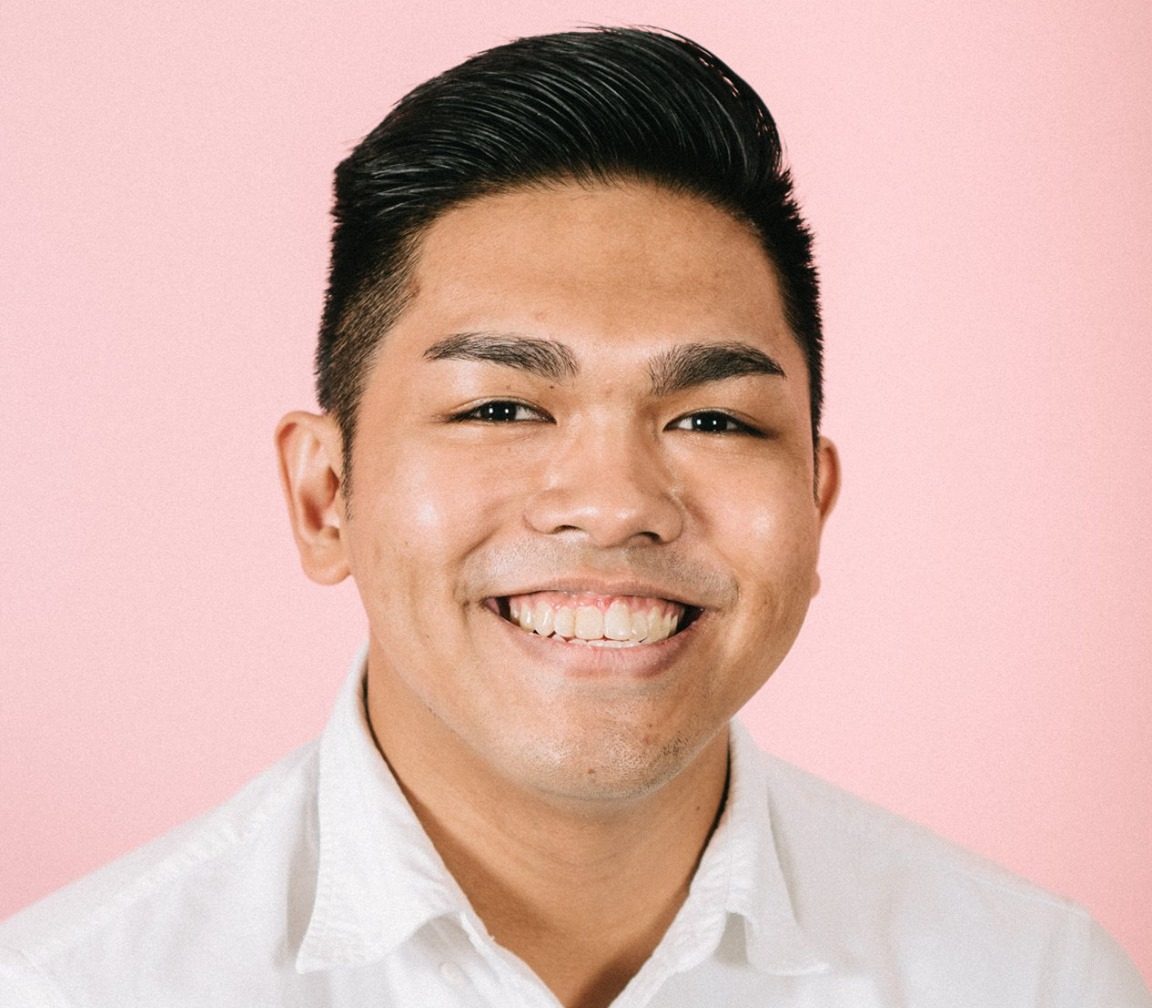 Passion Meets Creativity: How the Collision of Cultures Propelled a Canadian/Mexican-American Tech Founder, A Founder’s Story with Ari Evans